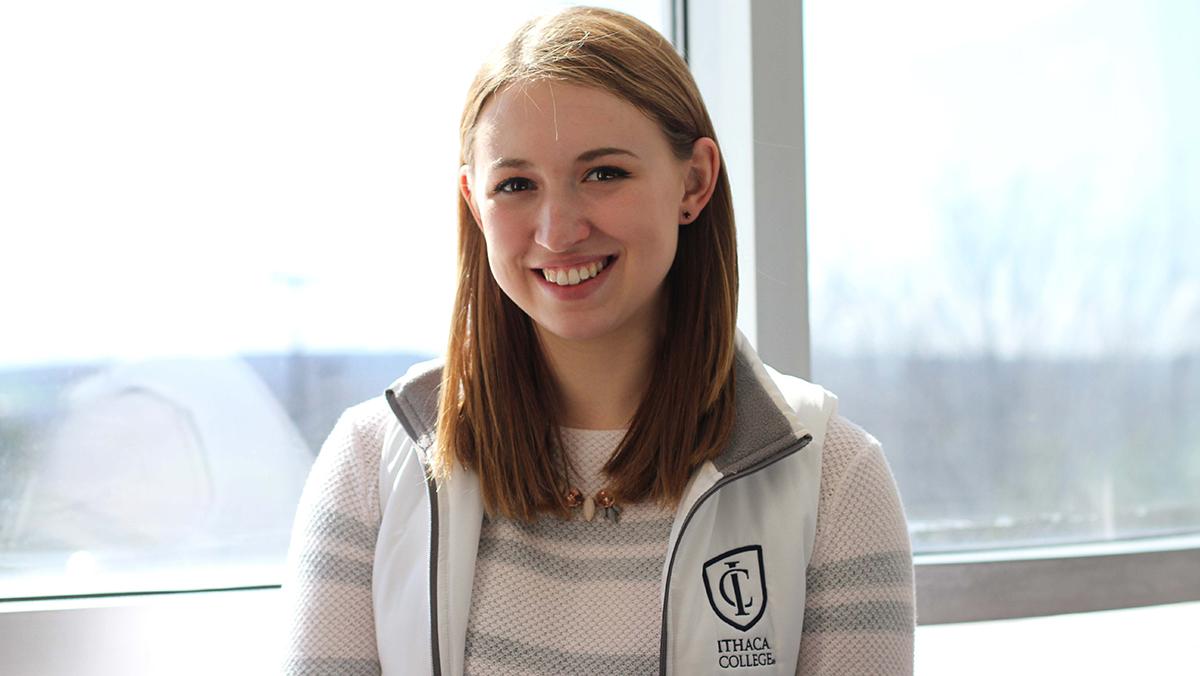 IC On-Board has been elected as the Student Governance Council Executive Board for the 2017–18 academic year.

While IC On-Board had no official rival on the ballot, about 30 percent of the votes were for write-in candidates or were votes of no confidence.