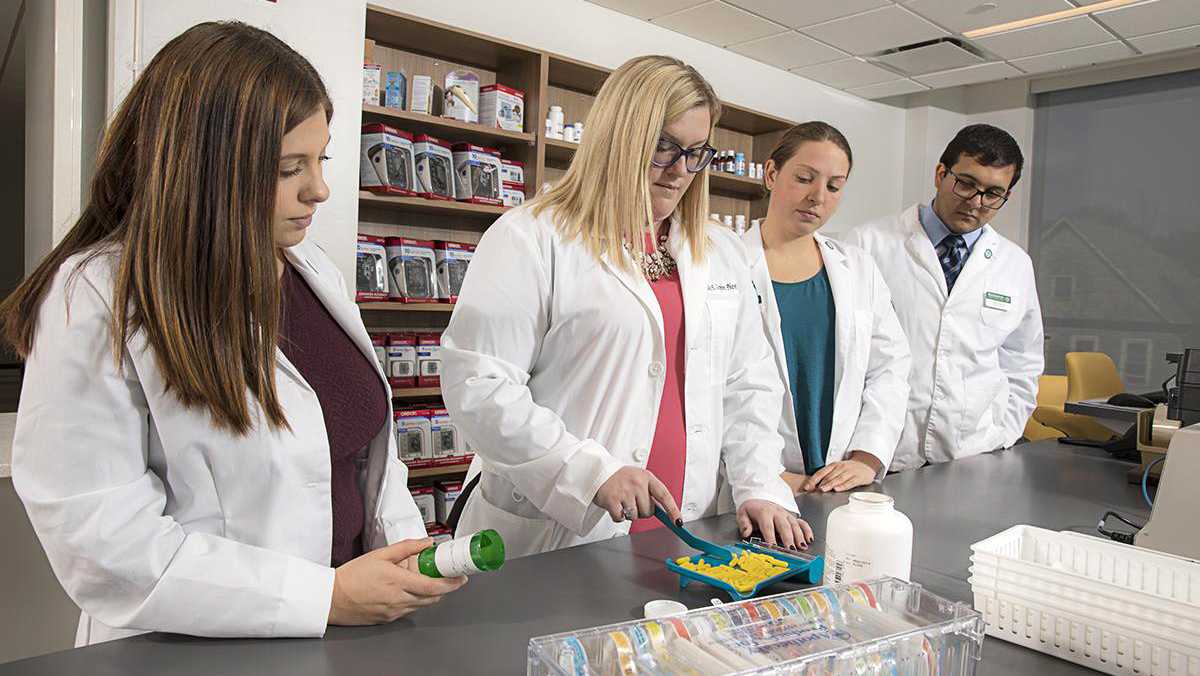 The program will allow students to receive their doctoral degrees faster, have a lower cost of attendance and give them the chance to make professional connections, said Gloria Meredith, founding dean of the School of Pharmacy and Pharmaceutical Sciences at Binghamton University.

Linda Petrosino, dean of the School of Health Sciences and Human Performance at Ithaca College, said the reason the college chose to partner with Binghamton University was to broaden the number of graduate opportunities Ithaca College has to offer.

“Our focus is on students and providing as many reasonable options as possible,” Petrosino said via email. “This is a way to support student pathways into a health profession at the graduate level that is not available at the college, and it provides a partnership with a well-established SUNY school.”

Senior Alexandra Zanni, a clinical health studies major, is from Binghamton, New York. She said she believes the PharmD program will be a very good opportunity for Ithaca College students.

“I think this definitely interests me, although I am set in my path of physical therapy and don’t see myself taking the PharmD program,” Zanni said. “Binghamton University is a good school, and that would be a good program to go through, and I think a lot of people would benefit from that.”

Petrosino said another reason for the partnership is that the PharmD program, which was created in 2017, presented a new opportunity to benefit both colleges.

“Binghamton University’s Pharmacy, (PharmD), program is relatively new, having enrolled their first class in 2017,” Petrosino said. “As a new program, we were approached to consider establishing this articulation agreement. We already had a relationship with BU, and formal agreements will often sprout out of already established relationships.”

Meredith said Binghamton University’s PharmD program enrolled a class of 90 students last year and hopes to enroll the same number of students going forward. She anticipates approximately five students from Ithaca College will participate in the program per year. Meredith said she thinks the partnership will bring talented individuals from Ithaca College to the PharmD program.

“We know that the quality of students at Ithaca College is excellent, and we are very happy with the STEM education at Ithaca,” Meredith said.

Every day, Frank Warren opens his Maryland mailbox to hundreds of postcards from complete strangers, divulging deep and dark secrets. As the creator of Post Secret, the collection of anonymous postcards dispelling people’s biggest secrets, Warren volunteered to keep secrets of millions worldwide — and in the process, created a cultural phenomenon that has led…