By Ryan King — Assistant News Editor
Carly Swanson/The Ithacan
Despite being approximately two full years away, the 2020 presidential election is already heating up.

Two full years have passed since the 2016 election, but preparations for the next presidential election are already underway — Ballotpedia lists nine major-party candidates that have already declared their candidacy.

Although the election season has yet to formally begin, the 2020 election has already made history. The Democratic primary for 2020 has become the most diverse primary of any major party in U.S. history.

On the Republican side, President Donald Trump is the only prominent Republican to declare his candidacy. But there has been some discussion in Republican circles about “primarying” him or challenging him for the Republican Party nomination. Former Ohio Gov. John Kasich, former Sen. Jeff Flake and Maryland Gov. Larry Hogan have alluded to the possibility of challenging the president. If any of them were to challenge him, it would be the first time a sitting U.S. president has faced a significant primary challenge in approximately 30 years. The last time a situation like that took place was in 1992 when Pat Buchanan challenged then-President George H.W. Bush. Bush subsequently lost the general election. 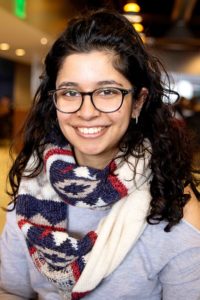 “I have been a Joe Biden fan since 2016. I don’t think he’s officially thrown his name in the ring yet, but I think he’s the one I will be voting for. … I think the most important thing is that as a Democratic Party, our platform isn’t anti-Trump, but, in fact, is a unique platform and is something that can bring people from both sides of the aisle to vote for the Democratic candidate. And I think Joe Biden can do that.” 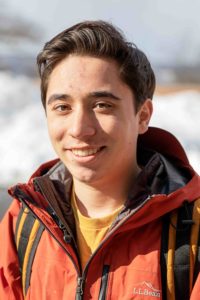 “I just want any Democrat except for Bernie because he’s not a Democrat. That’s probably not a popular opinion on this campus. I think that we shouldn’t lose who we are as Democrats, but also spread a message to reach a wide range of people.” 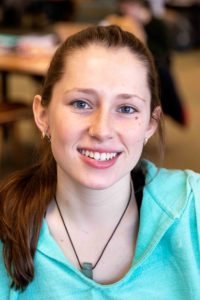 “Anyone but Trump. I want someone who is very passionate about the environment and creating positive environmental change. And implementing policies that would work to combat the impact of climate change that we are seeing and work toward moving toward clean, renewable energy.” 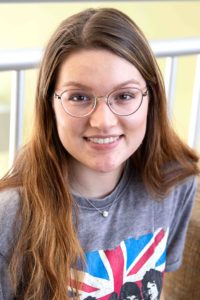 “I like Beto. I think he’d be a great representative. I wanted him to win in the Midterms. I just think, moving forward, that he’s the most Democratic policy–oriented candidate, and that’s important to me.” 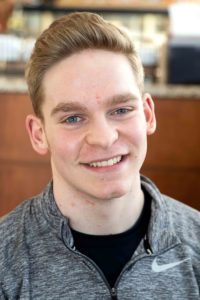 “I think as long as there’s someone that focuses on human rights, women’s rights and equity amongst people and the idea that morality can trump any level of division and partisanship, [we’ll be] moving in the right direction.” 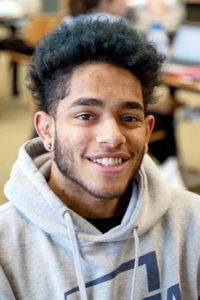 “I don’t know who’s running in 2020, but I know that they will be better than this past election. I am hoping to see a more diverse leader. I want to see growth in this country. It just seems like the way the country is now, it seems like they are pushing it to stay a certain way when I think they should be pushing it to be a pattern of growth than sealing us off to be our own isolated country.”

These are 400 words on how people can no longer mourn democracy because it never existed in the first place.

Donald Trump’s election is a wake up call