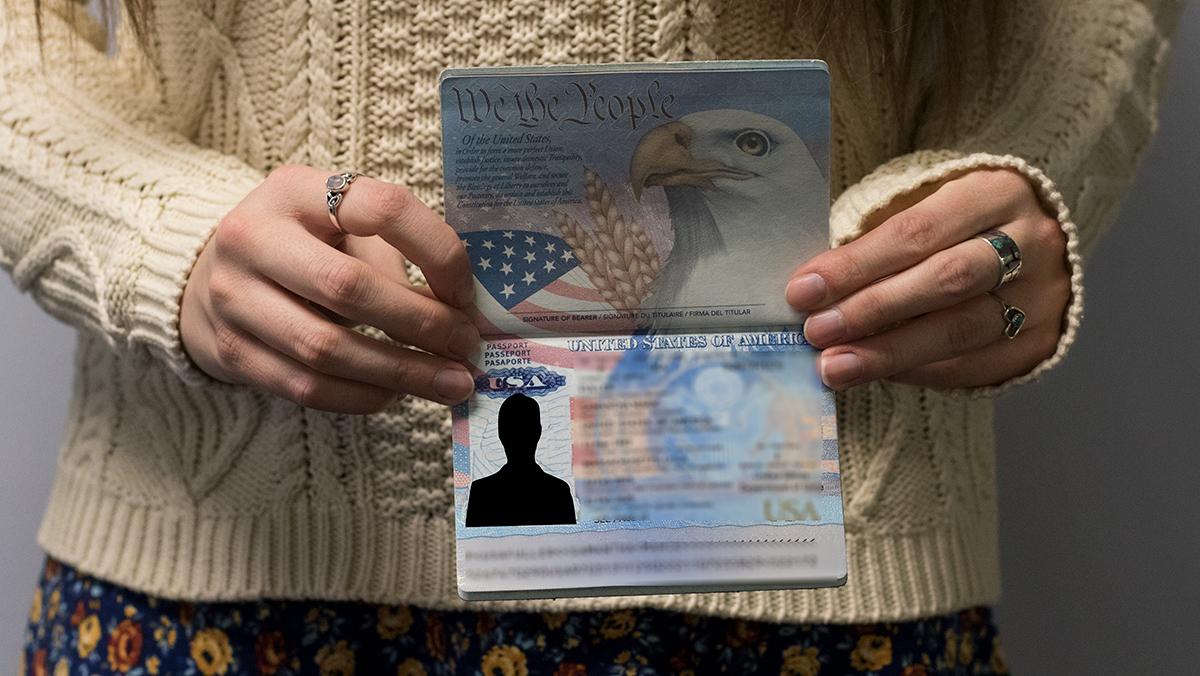 As the son of undocumented parents, sophomore Christopher Gallego said the fear of family members’ being deported does not go away. But the ability to receive federal financial aid would give those who are considered undocumented one less thing to worry about, he said.

Several colleges and universities have recently been changing their application policies to consider students who are undocumented citizens as domestic students under need-blind policies, wherein the institutions do not consider how much aid the students need as part of the admissions process. Normally, many colleges consider undocumented students as international students under a need-aware policy, which means the college takes into account how much financial aid the student would need before accepting them. Ithaca College considers undocumented students to be international students, who are not eligible for federal aid.

Brown University, which has a need-blind admissions policy for all students, was the most recent university to announce it will consider undocumented applicants as it would applicants with U.S. citizenship, beginning with students entering in Fall 2017. The university stated that an undocumented student’s demonstrated financial need will be fully met by the university. Brown added itself to the growing list of private colleges that have changed their policies, which includes Cornell University and Oberlin College.

Other colleges on the list, such as Tufts University and Wesleyan University, also have need-blind admissions policy but say they fully meet the needs of all admitted students, not just undocumented ones.

Robert Reddy, director of the Office of Financial Aid at Oberlin, said the college is able to afford this policy by accepting a limited number of undocumented students per year.

“The financial aid costs are simply folded into the larger college aid budget,” Reddy said.  “The ‘big budget’ is where we have to make our affordability choices.”

Lisa Hoskey, director of Student Financial Services, said in an email that it would not be feasible for Ithaca College to fully meet the demonstrated financial needs of undocumented students because she said there are not enough financial resources available. She also said anyone, regardless of citizenship, can be helped to explore more options of covering their tuition costs after aid is applied.

At the college, undocumented students are eligible for private funding in the form of merit–based scholarships, college grants and campus employment, said Nicole Eversley Bradwell, director of admissions.

She said that while the college cannot change federal aid policies, the college can change the amount of private aid it decides to give to undocumented students.

“Each year we consider the ways in which we disburse funding, so there’s opportunity for us to reconsider what we do,” she said.

All students applying to the college do so through the Common Application, Eversley Bradwell said, where applicants have to answer if they are U.S. citizens or not. She said the college will not change its policy simply because other institutions are.

“I don’t think any institution is in the position of waiting to see what other institutions are doing and then fall in line and make changes based on what they have done,” Eversley Bradwell said. “You have to determine what’s best for your community and your environment.”

However, Paula Ioanide, associate professor at the Center for the Study of Culture, Race and Ethnicity, said that when more colleges change their policies, the government may be pressured to change current federal policies that bar undocumented students from receiving federal aid. Ioanide said she thinks the country currently houses an anti-immigrant political climate, so passing legislation for any changes may be hard.

“Most of the people who are probably going to Brown are people who have grown up in the United States and for all intents and purposes are acting everyday like United States citizens, so I definitely think that policy makes sense,” Torres said.

Marguerite Telford, director of communications for the Center for Immigration Studies, said it is not the government’s responsibility to give illegal immigrants an education. Telford said she thinks giving more financial aid to undocumented students sends a bad message to legal immigrants because it might encourage them to come to the country illegally instead.

“They can get in faster if they come illegally,” Telford said. “And now they also get a financial benefit, maybe, from coming in illegally? I think that sends a pretty bad signal to legal immigrants.”

Freshman Zach Burruano said the college should not change its policy to give more financial aid to undocumented students and that United States citizens should be regarded first in the financial aid policy.

“If they are undocumented, in many cases they may need financial aid but that does not mean they deserve it,” he said.

Though the number of undocumented students who applied and enrolled at the college is not public information, Eversley Bradwell said the number is probably small. Despite this, Ioanide said this is still a policy the college should look into changing.

“If we are an institution that is at all concerned with educational equity, then you have to talk about the population of students who might actually have enormous amounts to contribute intellectually and academically, or to the richness of thought that IC supposedly cultivates,” Ioanide said.

Eversley Bradwell said if there were an emergency circumstance where a student’s parent is deported, the student could work with Student Financial Services to determine if their aid could be appealed or adjusted.

However, Gallego said he thinks these resources are not made well known to students.

“It is astonishing that the resources are there, but just hidden away in the back corner,” Gallego said.

Torres said changing the college’s policies to be more financially friendly to undocumented students would be a step in the right direction.

“Even if it’s helping two undocumented students, that’s still kind of worth it,” Torres said.