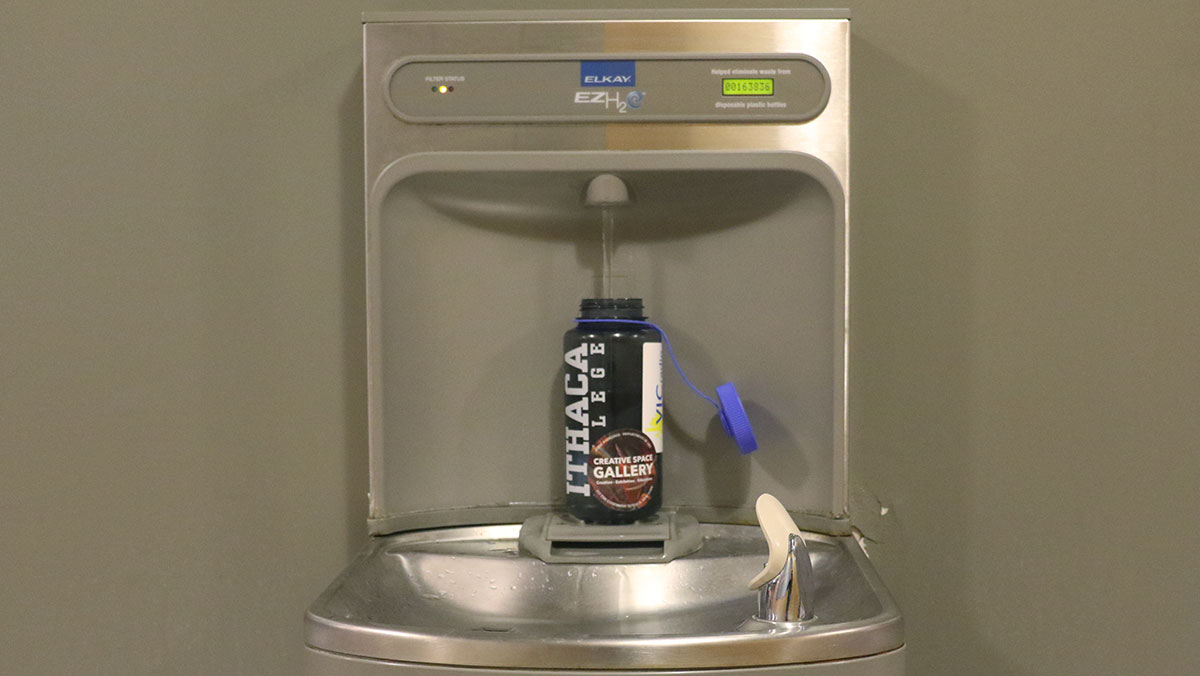 The investigation, led by The Ithacan and in collaboration with the Department of Environmental Studies and Sciences, tested seven locations at the college: Terrace 5, East Tower, one Garden apartment, one Circles apartment, two fountains in the Campus Center, Friends Hall and Hillard Hall. Included in the sample set were a duplicate and a control sample. The samples were sent to Cornell University for testing.

According to USA Today, about 350 schools and day care centers failed lead tests a total of about 470 times from 2012 through 2015, representing approximately 20 percent of water systems nationally. The Ithaca City School District recently shut off its water system following nine schools with lead levels exceeding the EPA action level. One sample, collected from a bathroom sink at Caroline Elementary School, yielded 5,000 parts per billion.

According to the World Health Organization, lead is a naturally occurring toxic metal found in the Earth’s crust. It can lead to high blood pressure, kidney failure and developmental issues in young children. Pregnant women are especially vulnerable to the effects of lead.

Christopher Sinton, assistant professor in the Department of Environmental Studies and Sciences and facilitator of the investigation, said the cause of lead in water is not from the source, necessarily, but from the age and makeup of the pipes. He said the college’s results are not definitive.

“It just means that the places that we checked at that time do not have lead,” Sinton said. “At this point, it does not show any high levels of lead in those areas.”

Tim Carey, associate vice president in the Office of Facilities, declined to comment.