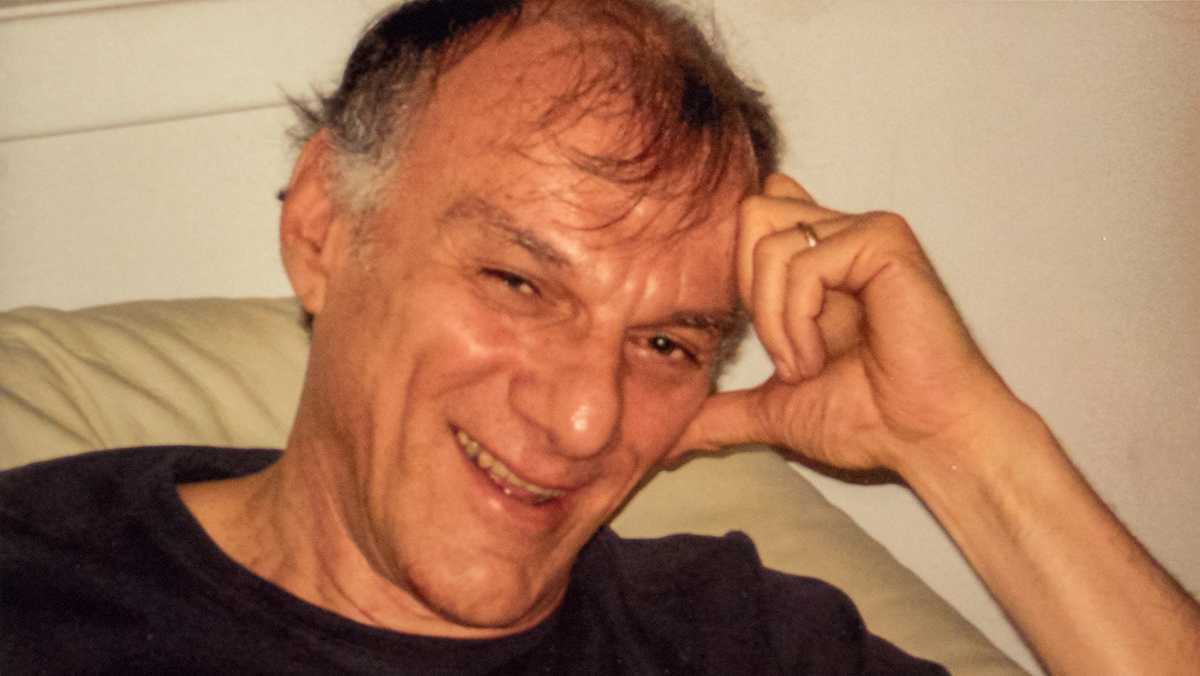 Courtesy of Lane Harris
According to students and co-workers, Don Lifton was a dedicated and active member of the Ithaca College community. Lifton died Dec. 5 at 69 years old.
By Evan Popp — Staff Writer
Published: January 24, 2016

Donald Lifton was never afraid to share his opinion and was known as a vocal and active member of the Ithaca College community. When votes were held among faculty, it was not uncommon for Lifton to walk up and down hallways and lobby faculty to vote a certain way, said Warren Schlesinger, associate professor in the Department of Accounting.

This attitude was exemplified further when Lifton took the microphone and told President Tom Rochon — who had been the subject of student demonstrations — to resign at the the Oct. 27 event “Addressing Community Action on Racism and Cultural Bias,” so the college could move forward. Rochon announced Jan. 14 he would be stepping down in July 2017.

Lifton, an associate professor in the Department of Management at the college, died Dec. 5. He was 69 years old.

Colleagues and students alike remembered Lifton, who taught at the college for 29 years, as an energetic man who cared deeply about his students and who was a top-notch professor. Sophomore Thomas Grogan, who took Lifton’s World of Business course his first semester of his freshman year, said Lifton effectively engaged students in class material and was able to captivate their attention.

“He really just made me get excited about business,” Grogan said. “I looked forward to going to his class every day. He knew how to get his students’ attention, and he knew how to keep it, which is something that not a lot of professors can really do.”

Grogan said Lifton taught him that ethics are an integral part of business. One example of this, he said, was when Lifton had the class analyze the economics of the dispersal of resources and identify an ethical dilemma in how those resources are dispersed.

“As far as business goes, ethics is one of the most important things. That’s what he taught us,” Grogan said. “And I’m convinced of that now.”

Sophomore Quadri Olanlege, who also took Lifton’s World of Business class as a freshman, said Lifton brought a vibrant energy to the class. Olanlege said Lifton was able to connect to students on a personal level and would make an effort to get to know each students’ name.

“He stood at the door at the end of class and would greet everyone as they left to make sure he knew everyone’s name,” Olanlege said.

Schlesinger said Lifton was very passionate about having a strong focus on first-year students and that he should be remembered for his kindness.

“If somebody else was really, truly in need, he really stood up in a very caring sort of way,” he said.

Gwen Seaquist, a professor and legal studies program coordinator who worked with Lifton for many years, said one of Lifton’s additional qualities was his outspokenness, and he was not afraid to speak about controversial issues and engage in dialogue.

“He was very open to discussion, he had very strong beliefs about just about everything, and even when you disagreed with him, everyone would agree he was always a gentleman,” Seaquist said.

Schlesinger, who used to be Faculty Council chair, said sometimes he and Lifton would have disagreements.

Lane Harris, Lifton’s wife, said she and Lifton would have celebrated their 11th wedding anniversary Jan. 26.  She and Lifton enjoyed spending time in Savannah, Georgia, where Lifton had aspirations of opening a jazz club. He was passionate about civil rights, jazz and where they intersected, Harris said. While in Savannah, she said they would go to a favorite restaurant each Sunday to enjoy all-you-can-eat oysters together.

“We thrived on each other, buckets of oysters and jams of jazz,” Harris said.

On Dec. 8, POC at IC released a statement on its Facebook page regarding the passings of Lifton and junior Shannon Sakosits. The statement noted that throughout the POC at IC movement, many individuals have supported the activists — including Lifton and Sakosits — and expressed gratitude for the inspiration they provided.

Olanlege said his last conversation with Lifton was about the POC at IC movement.

“He actually made me late,” Olanlege said. “I was walking from one of my classes, and we were talking about it. And he was saying how some of the other staff wasn’t happy with him because the decision he made to stick with the students. … We were just having a conversation, talking about the issues on campus.”

Harris said teaching was Lifton’s life’s work and that he was proud to be a professor.

“He said this all the time: ‘It is counterintuitive; I am a sociologist in the business school.’ And really, that’s his legacy,” Harris said.