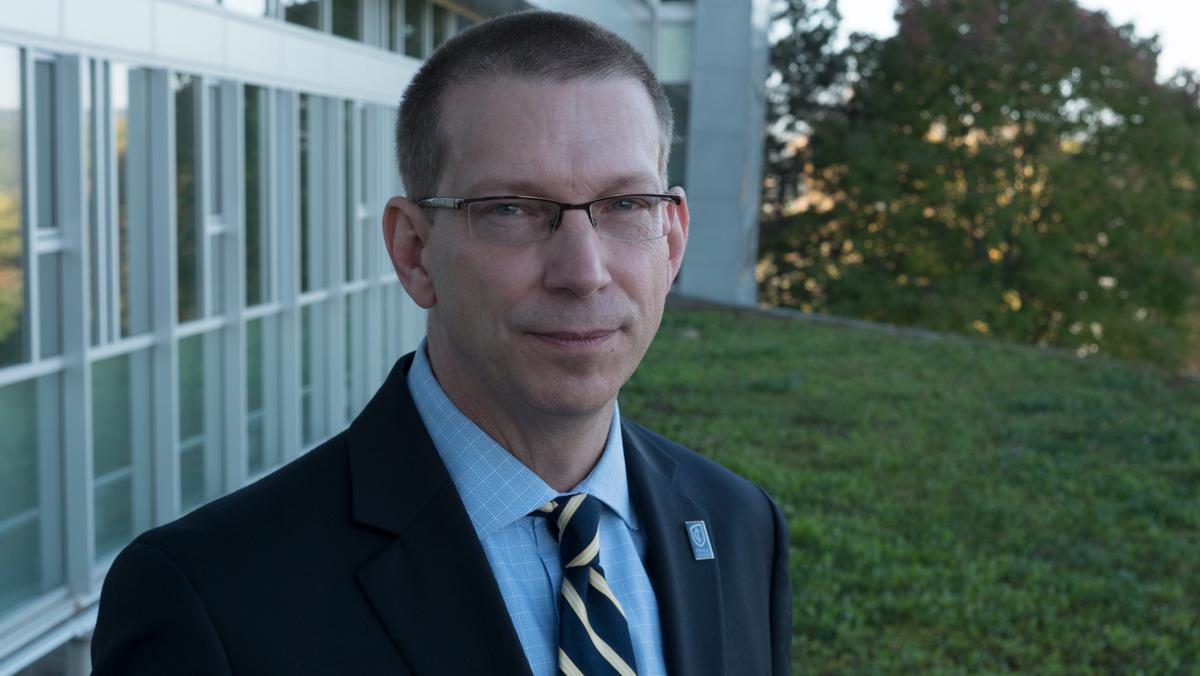 Gerard Turbide, vice president of enrollment management, said that the college developed the Ithaca College New York State Tuition Award to provide benefits to low–income families without the restrictions that come with many other state scholarship programs. While New York State offers the Enhanced Tuition Award program as an aid option to those who hope to attend private colleges in the state, the college chose not to participate in this program because of the financial limitations that both it and the Excelsior Award place on students.

Recipients of the Excelsior Scholarship who also receive aid from the New York State Tuition Assistance Program, TAP, or the Pell federal aid grant, have these amounts deducted from their Excelsior Award package. The Enhanced Tuition Award program follows a similar pattern, deducting aid if the recipient receives assistance from the TAP.

Turbide said if a student who receives the new scholarship also receives federal or state grants, the aid amount will not be deducted from the college’s Tuition Award.

While this scholarship aims to help the college stay competitive among other public and private institutions, Turbide said the main goal is to give New York residents the opportunity to pursue a private education with the confidence that it can be an affordable option.

“While we’re certainly not a state university, we recognize there are really important contributions that students who are residents of New York State make at Ithaca College,” Turbide said. “And we made sure that students who want to consider private higher education at Ithaca College would continue to keep us in the mix of their thinking and not put us out of consideration based on cost.”

SUNY and CUNY schools have recently begun to advertise “free college” in light of their partnership with the Excelsior Scholarship, which can cover up to the full tuition price of these public, state institutions. However, while the scholarship does address free tuition, students who are having residential college experiences are still required to pay room and board, among other fees.

Freshman Gabriel Theiner, a New York State resident, said he thinks this scholarship is a great option for students, like him, who will face debt from their decision to attend a private college.

“I know I’m going into some serious debt,” Theiner said. “And, as someone who comes from a family who doesn’t make a lot of money, that sounds really great.”

Both the Excelsior Scholarship and the Enhanced Tuition Award program also require an application process separate from the admission process at SUNY, CUNY and private institutions. Because of the funding limitations of the programs, not every family that qualifies for one of the scholarships will receive the award. In an effort to provide maximum benefit to qualifying families who may fail to receive aid from a state program, Turbide said that the Tuition Award will not require a separate application process and will be available to every student who qualifies.

Lisa Hoskey, director of Student Financial Services, said the college had concerns about the state’s lack of resources regarding the existing state scholarships. She also said that having a scholarship controlled by the college itself rather than the state will ultimately benefit students.

“A big part of what is a concern for me is the funding levels that New York State is putting behind it are really not compatible with the number of students that are going to be eligible,” Hoskey said. “If you think you’re going to get free tuition and then you don’t because the dollars run out, that’s just not acceptable. And that could have happened if we had participated in the private portion of that program. So, at least in this case, we have the funding, we are controlling the funding, and we can help our students.”

The Excelsior Scholarship and ETA both require that recipients remain in New York State after college for the same number of years for which they received the scholarship. If the recipient fails to do so, the scholarship is turned into a loan that must be repaid to the state. The Tuition Award will never become a loan and holds no requirement that the recipient reside in New York State following graduation, Turbide said.

“We didn’t want people’s dreams or goals to be limited by a requirement around financial aid,” Turbide said. “So there’s no strings attached.”

Freshman Megan Goodwin, a New York State resident, said she believes the scholarship will make the college a more accessible option for students who want a less expensive education and would turn to SUNY schools.

“So it makes sense for Ithaca, being a private school, to do this,” Goodwin said. “I definitely find that it will make Ithaca more accessible.”