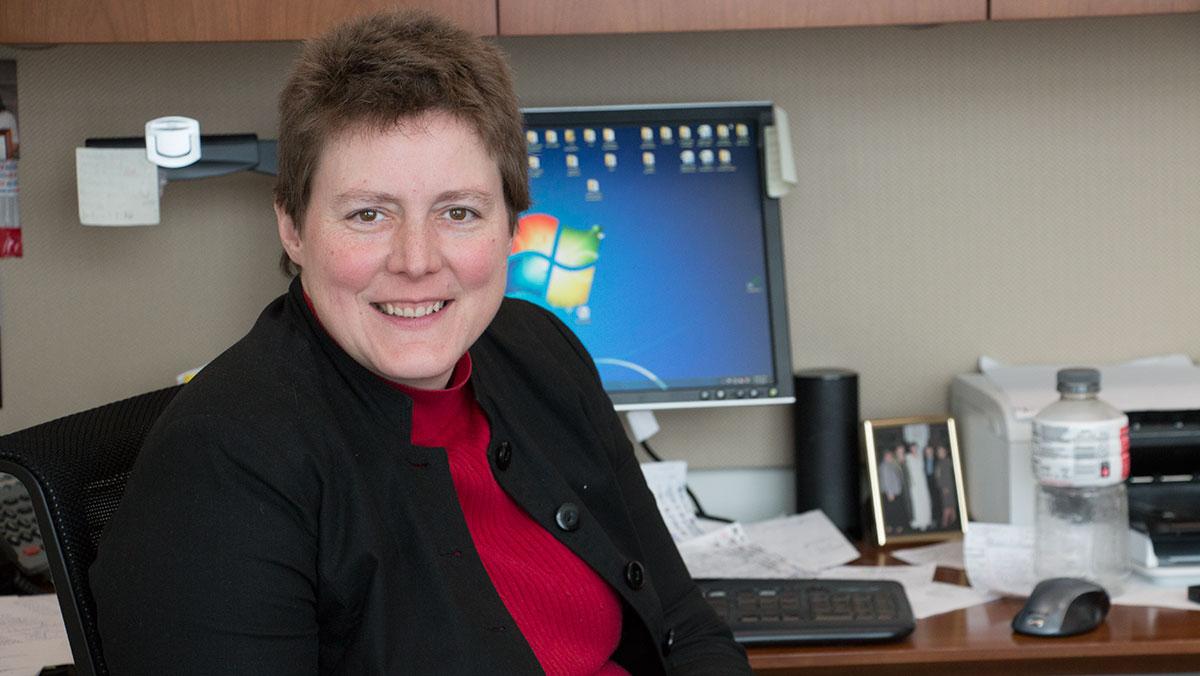 As the second year of the Integrative Core Curriculum winds down, the Committee for College-wide Requirements is evaluating the number of courses offered in the ICC based on student need and response to courses currently offered.

Danette Johnson, vice provost of academic programs, oversees curriculum development, assessment and review of the ICC. Johnson said adding more courses to fulfill student interests is important for improving the ICC. Faculty in all schools are encouraged to create new ICC courses or adjust pre-existing ones to qualify for credit, she said.

“We’re constantly getting more courses designated, which increases student choice each semester,” Johnson said. “This is the first semester we’ve had theme and perspectives courses offered, at least one offered, in every school.”

Johnson said some newly designated courses this semester include History in the News, Sex and Gender in the City, Sustainable Living: A Holistic Approach to Health and Introduction to the Creative Economy.

Professors looking to designate a course under the ICC have to fill out paperwork explaining how their course fits and fulfills its theme, Johnson said. The paperwork is then reviewed by a group of faculty called the Committee on College-wide Requirements. Johnson said the CCR is made up of five faculty members from each school and two additional “at-large” members.

Juan Arroyo, assistant professor of politics, designed his class, Food and Water: Challenges to Sustainability, specifically for the ICC. Arroyo said while he was designing his course, he met with other professors who were also developing classes for the sustainability theme.

“We met, and we talked about what we were going to focus on, and basically that was a way to get a sense of what other people were going to be doing in sustainability so that we don’t overlap too much,” Arroyo said. “We gave each other ideas, and then I had to put together a description, a syllabus and submit it to the ICC people.”

Arroyo’s class fills the social science perspective of The Quest for a Sustainable Future theme, and this is his fourth semester teaching it.

“The interdisciplinary is great,” Arroyo said. “So, in one class I can talk about culture and ethics, and mention demographics and politics, and economics and sociology.”

Johnson said, currently, there are about 35 perspective courses that are unfilled out of about 120 that are listed on the ICC Web page for this semester. Arroyo’s class was one of them. He still has 17 seats open in the first section, and one in the second. Arroyo said having open seats isn’t necessarily a bad thing.

“Filling a course to the maximum may have negative consequences because it inhibits discussion,” Arroyo said. “The bigger class is the one that’s a little bit harder to manage.”

Johnson said the college is still trying to find the “sweet spot” between offering enough classes to fill student interests and offering too many classes.

Anthony Adornato, assistant professor of journalism, said he encourages students to wait for new courses that interest them since the ICC is constantly adding courses.

“I always advise them — and it’s not just with the ICC but with any kind of requirements — ‘Don’t just take a class because you need to check something off the list,’” Adornato said. “I always say that if there’s nothing that interests you within your theme … wait a semester.”

Johnson said one question the program may have to address in the future is if a change is needed in the number of themes offered.

“Six is a lot to have a good range of course selection for students,” Johnson said. “One of the questions we need to think about is: Is six the right number? I don’t know, that’s a question I think is open.”