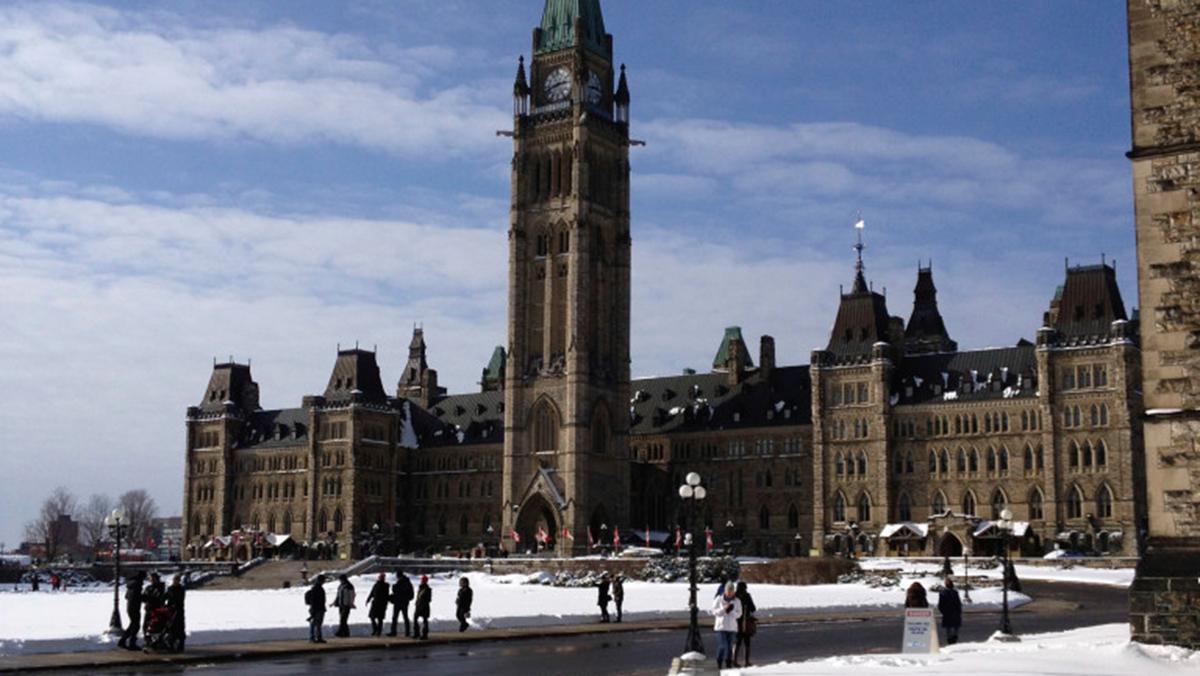 Many Ithaca College honor students are having difficulty completing the honors program since it underwent structural changes in Fall 2013. Students say the new requirements are too complicated, numerous and restrictive.

Thomas Pfaff, director of the honors program, could not give specific numbers but estimates that of this year’s graduating class, roughly 60 to 70 percent of students who initially entered the program as freshmen will complete it. Pfaff said this number is misleading for future classes because the senior class is following a structurally different program.

Pfaff said he expects a smaller percentage of students will complete the program until the administration works out kinks in the new structure. This includes finding a better system to keep track of students’ progress, which Pfaff said is an area in which the program is still trying to improve.

The changes to the program, which altered the number and nature of requirements, were implemented to improve the program as a whole and accommodate the Integrative Core Curriculum, which was introduced the same year.

Prior to Fall 2013, the honors program was offered as a 19-credit minor. This year’s senior class is the last class to fall under this old model.

The program structure was adjusted to 11 credit requirements and 18 “points,” which can be earned through various means of scholarly, cultural, global and civic engagement in addition to coursework. For example, students have the opportunity to present research or projects at an academic symposium to receive points.

Originally, the honors program was exclusively for students in the School of Humanities and Sciences, and it only opened to students outside the school in Fall 2009. The program is still housed in H&S but will be officially moved to the provost’s office next year to improve visibility and align its administrative status with its standing as an all-college program.

Shaianne Osterreich, associate professor and chair of the Department of Economics and coordinator of the Ithaca Seminar program, said the 2013 curricular changes were intended to make the honors program easier for students in schools outside of H&S to complete.

However, students have raised a number of issues with the new structure of the program.

Junior Anna Neumaier said she has trouble understanding the requirements and has received very little guidance about scheduling her classes.

“I don’t really know what I’m doing,” Neumaier said. “You kind of just take classes and try to figure it out.”

Pfaff said there are detailed advising notes posted on the program’s blog and group advising sessions held every semester before registration begins. Katie Hellmann, who was hired as honors program coordinator at the beginning of this semester, will be doing five to 10 advising hours a week.

Another common problem raised, particularly among arts and communications students, was the issue of how to present their work academically at a symposium to receive “scholarly achievement” credit.

Junior James Doyle said he wrote, produced and directed an entire musical on his own, but was not able to present it at an academic symposium for credit because it was not fit for that type of platform. But as a cinema and photography major with a screenwriting concentration, this is the type of work he will be doing in his field.

“As somebody who’s in the Park School, what the hell am I supposed to do for scholarly engagement?” Jacobson said. “Our professors aren’t training us to submit to the journal of television and communications. It’s difficult because some of the schools on campus definitely lend themselves to it better than others.”

Benjamin Rifkin, provost and vice president for educational affairs, said the honors program as part of students’ resumes has “a very short shelf life” but that undergraduate research, community-based learning, special field trips and the opportunity to hear distinguished speakers can be “fundamentally life-changing.”

Robert Sullivan, associate professor in the Department of Communication Studies and former director of the honors program, spent two years designing the restructured program before its introduction in 2013. He said the program is “constantly reinventing itself” and was created with the expectation that it was going to change. He said students will be given the opportunity to offer feedback about the program.

Senior Samantha Guter, social media coordinator of the program, said the honors program was “one of the best parts” of her college experience.

“If you’re able to do it and you’re willing to do it, and kind of challenge yourself and go deeper, it’s something that you should definitely invest time in,” Guter said.

Honors students also have access to a variety of resources that other students at the college do not: private facilities, subsidized trips, specialized classes, designated housing and what students called the most valuable resource — first pick of classes each semester. Sophomore Ashley Cohen said she knows honors students who stay in the program just to retain this privilege.

“Being able to pick classes first is a huge benefit,” Cohen said. “I’ve spoken to a lot of people who have said they’re going to stay in the honors program for that benefit until they’re kicked out.”

The only system currently in place to monitor students’ progress in the program is their portfolio on Taskstream. Students upload files to signify their participation and receive credit. The site shows their progress and what they have left to complete.

Pfaff said there is not currently a great system in place to check on students’ progress in completing the program but that improvements are being made. In an email sent to honors students Feb. 24, Hellman said she will soon be conducting junior check-ins to assess students’ progress.

Cohen said if administrators want students to be able to graduate with honors, there need to be some changes made to the current system. She said she intended to complete the program when she started but now does not expect to.

“I think there has to be a major change, or else no one will complete it,” Cohen said. “They’ll just start it and never finish it, which is something that honors students aren’t even used to doing.”