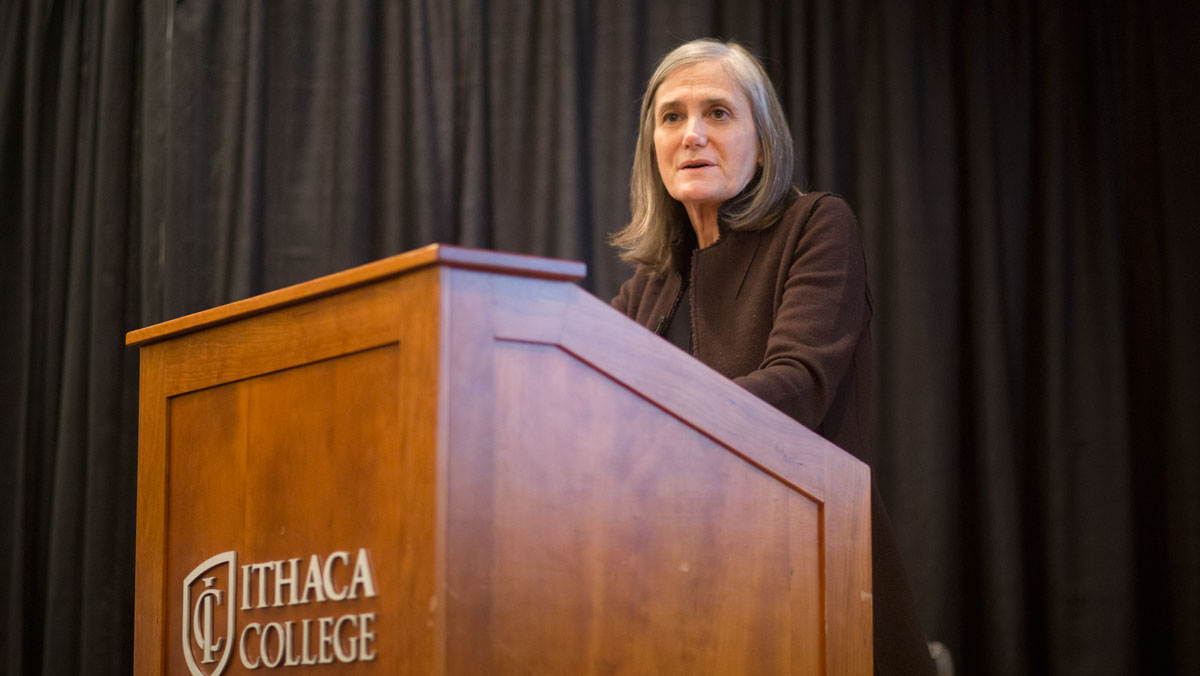 Bauer and Wessler were awarded the Izzy Award for uncovering abuse at for-profit prisons, and Berman won for his work on exposing voter suppression, according to a news release from the PCIM. In 2016, journalists Jamie Kalven and Brandon Smith received the award as well as InsideClimate News.