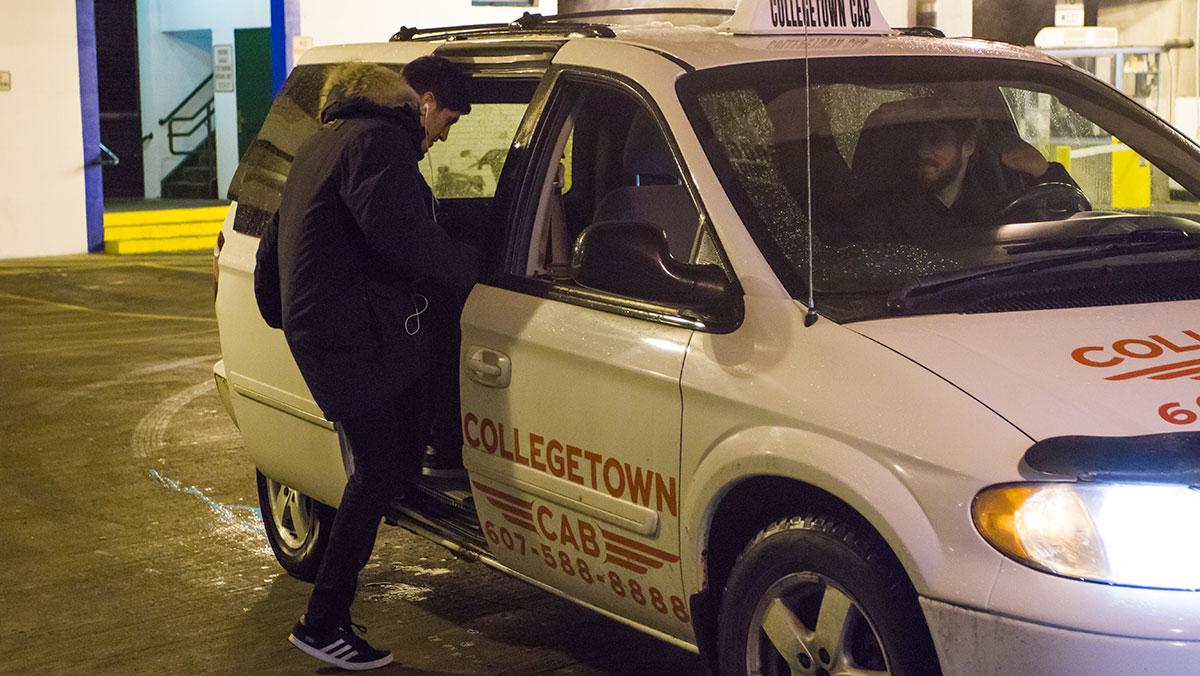 Ithaca College students have reported they received inconsistent charges from area cab drivers for similar trips. However, Ithaca cab companies say customer complaints about mispricing are rare and are often related to confusion about pricing.

Freshman Alyssa Knoles said she became skeptical of Collegetown Cab in September 2015 when she was charged different rates for the same trip.

Knoles said she and six friends were going to the Shops at Ithaca Mall, all getting picked up and dropped off at the same location, and they were each charged $5 for, totaling $35. According to a Collegetown Cab dispatcher, the price for seven people to go the mall from Ithaca College would be $28, or $4 per person.

An hour later, Knoles said she called for a cab ride back to the college from the mall, and the dispatcher told the driver of the second cab to charge them $4 per person instead of $5.

“I felt really taken advantage of, especially us all being college students,” Knoles said.

Collegetown Cab Owner Paul Kriegstein said customer feedback is monitored and for any mistakes made, the company warrants a refund. He said the vast majority of the time, customers know the price of the cab ride beforehand.

Collegetown Cab uses a base-fare system, which is the minimum price to get to a certain location, and increases depending on additional bags, number of passengers and other surcharges. The company’s base rates for several locations increased by $1 in January, which Kriegstein said was prompted by New York state’s minimum-wage increase to $9 an hour. However, the base rate increase for certain locations, such as the Ithaca Tompkins Regional Airport, went into effect mid-December.

The base rate will soon be increasing again due to a recent resolution from Ithaca City Council.

Mike, who has been working with the company for five months, said before the updated price charts were given to drivers at the beginning of the year, he had to contact the dispatcher for pricing because the charts were not accurate.

Kriegstein said drivers almost always rely on dispatchers to give them price quotes. He said the dispatchers are usually very responsive. 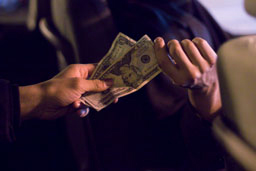 With this increase in base pricing, Mike said being able to accurately charge passengers without any miscommunication has become even more of a challenge for both the customers and the drivers. He said the drivers are penalized for any mistake made on their part.

“Putting in the wrong amount of miles we drove, one little mistake off, one little number, and we get some type of deduction from our check,” Mike said.

One of Ithaca Dispatch’s owners, John Kadar, said most of the pricing confusion and customer mishaps are due to customers’ not realizing the actual pricing and add–ons of the cab fare.

“The procedure is that we try to resolve the issue,” Kadar said. “Half the time, it’s because the customer doesn’t understand the local fare situation.”

As far as dealing with customers’ being overcharged, Kadar said, records are kept in a complaint file, and if the company has consistent complaints about a specific driver for overcharging, the driver receives warnings, and if the problem continues, the driver can be terminated.

“We look at the sheets every two weeks, and the volume of undercharging is the same as overcharging, so it balances out,” Kadar said.

Collegetown Cab driver Brandon Douglas said he finds the two types of people he transports the most are college students and low-income families — college students being the least profitable.

“They go to a school spending thousands of dollars in tuition and tip very little to the service industry,” Douglas said.

Kriegstein said the company is in the process of implementing a new app that would include a price estimate of the fare and the ability to track requested cabs. Kriegstein said he plans for the app to be available to customers sometime in 2016. Kadar said Ithaca Dispatch is also developing an app called Red Route to help with pricing issues, which he expects will be available in May.

*Name has been changed to protect identity.