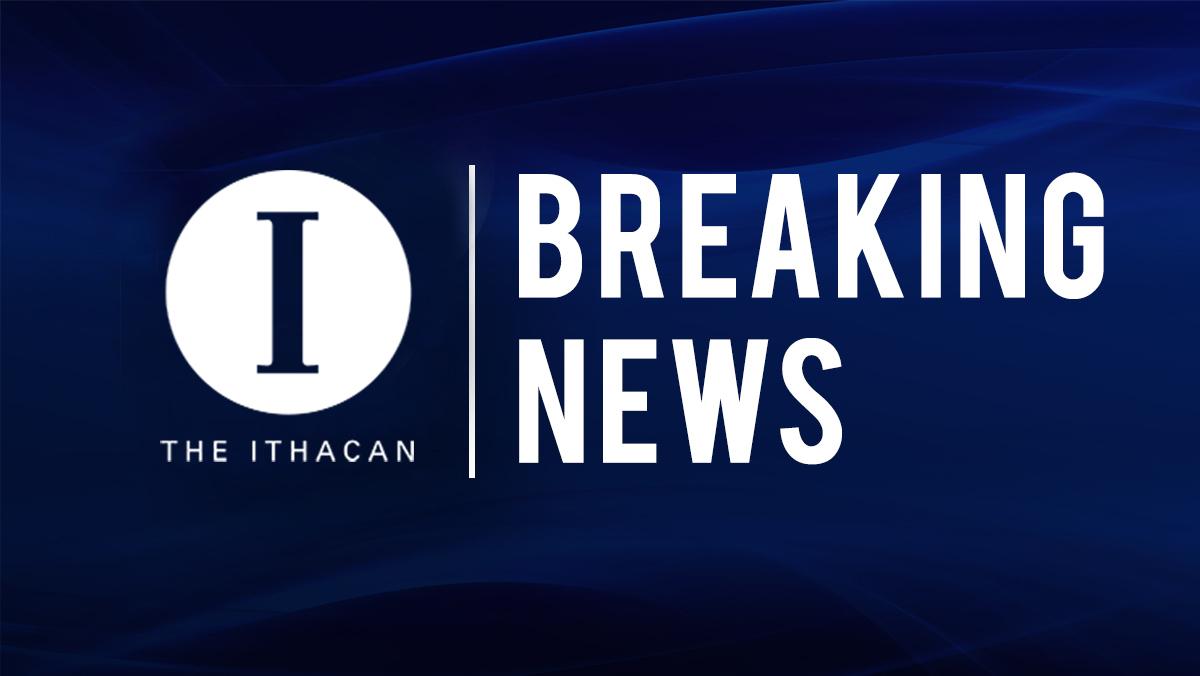 At 1:09 a.m. April 24, the Ithaca Police Department (IPD) responded to a multiple shots fired incident on South Hill according to a press release by IPD Lieutenant Barry Banfield.

The press release said the shots had been heard around 12:30 a.m., about a half–hour before the IPD responded. The IPD responded at the 100 Block of Hudson Street and its intersection with Giles Street.

Responding officers found evidence of one vehicle at the scene being struck by gunfire, however, no injuries were reported. The press release also said witnesses reported a dark colored sedan leaving the scene.

The location where the officers responded is less than a mile from Ithaca College’s campus and two blocks from The Commons. The college alerted students of the incident via Intercom at 1:02 p.m. and encouraged members of the college community to contact the IPD with any information.

The press release also encouraged anyone with information to contact the IPD.

systems that may have recorded the incident, they are asked to contact the Ithaca Police

Department at the below methods,” the release said. “The investigation is ongoing.”