Kirk Harbinger elected to Ithaca College Board of Trustees 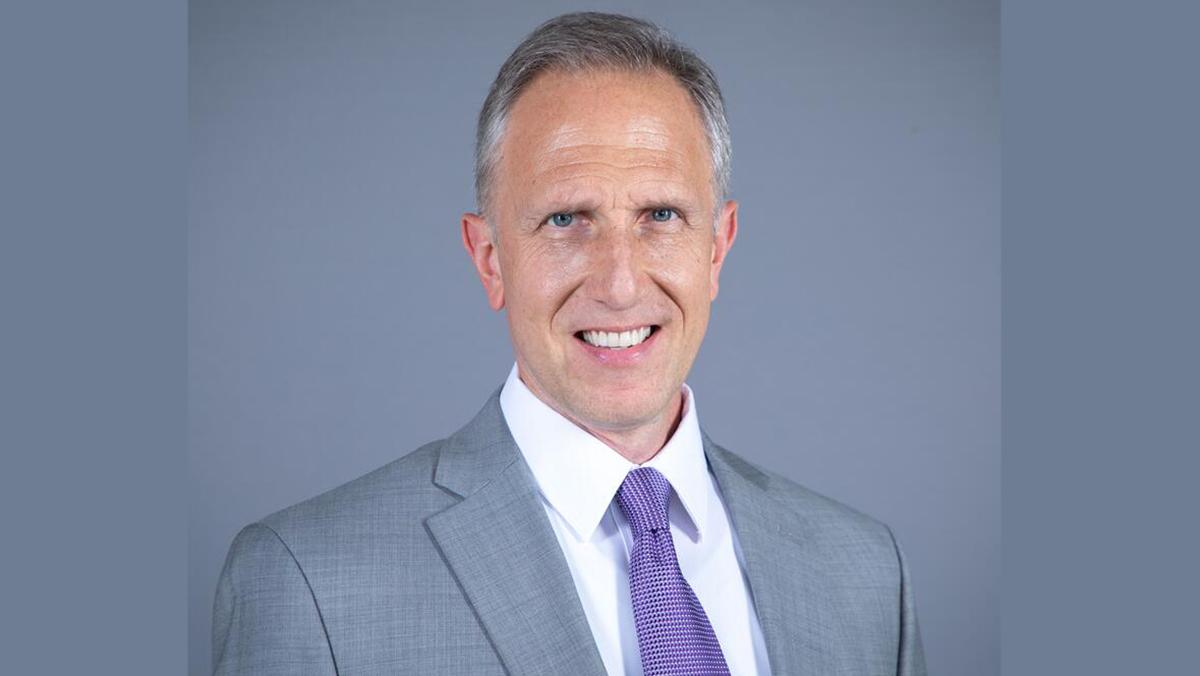 Courtesy of Ithaca College
The Ithaca College Board of Trustees elected Kirk Harbinger ’89 to a four-year term as alumni trustee at its recent meetings, according to an Intercom post.
By Syd Pierre — Assistant News Editor
Published: December 1, 2021

The Ithaca College Board of Trustees elected Kirk Harbinger ’89 to a four-year term as alumni trustee at its recent meetings, according to an Intercom post.

According to the post, Harbinger — a former president of the Alumni Association Board of Directors — has served as director of development for the University at Albany, in Albany, New York since 2020. Prior to that, Harbinger worked at Ithaca College as a major gifts officer in the Division of Philanthropy and Engagement, and as development coordinator for the Roy H. Park School of Communications.

Harbinger earned his bachelor’s in politics from the School of Humanities and Sciences. He also has completed coursework toward his master’s degree in public administration at the University at Albany. While a student at Ithaca College, he served as vice president of the senior class, resident assistant and student justice. Over the past three decades, he has also served as president of the Alumni Association Board of Directors and volunteered with the IC Career Network.

Harbinger has volunteered with a number of professional and community organizations, serving as vice president of the local Association for Training and Development chapter and board member of the Capital Region Workforce Investment Board. A longtime foster parent, he was named “volunteer of the year” by CAPTAIN Community Human Services. He is also an accomplished NCAA basketball and soccer referee, having been selected to officiate the NCAA tournament multiple times.

Division of Philanthropy and EngagementIthaca College Board of TrusteesIthaca College School of Humanities and SciencesKirk HarbingerRoy H. Park School of Communications