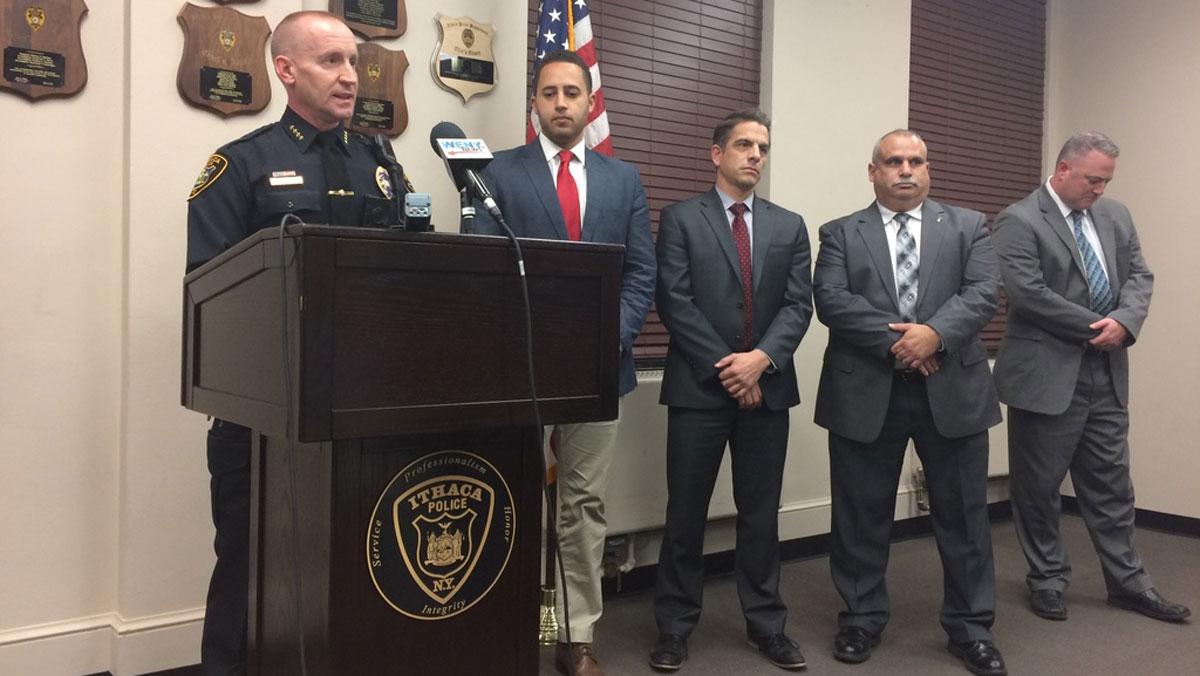 The Ithaca Police Department has announced that a news conference will be held at 8 p.m. Nov. 7 to announce an arrest in the homicide of Ithaca College sophomore Anthony Nazaire. Nazaire died Aug. 28 after being stabbed following an Omega Psi Phi event at Willard Straight Hall.

Nazaire, a business administration major from Brooklyn, New York, was an executive board member of the organization Brothers4Brothers, a club for men to meet and discuss political, social, communal and academic concerns that affect them. He was remembered as a compassionate, caring, hard-working, well-liked student at an Aug. 29 memorial at Muller Chapel.