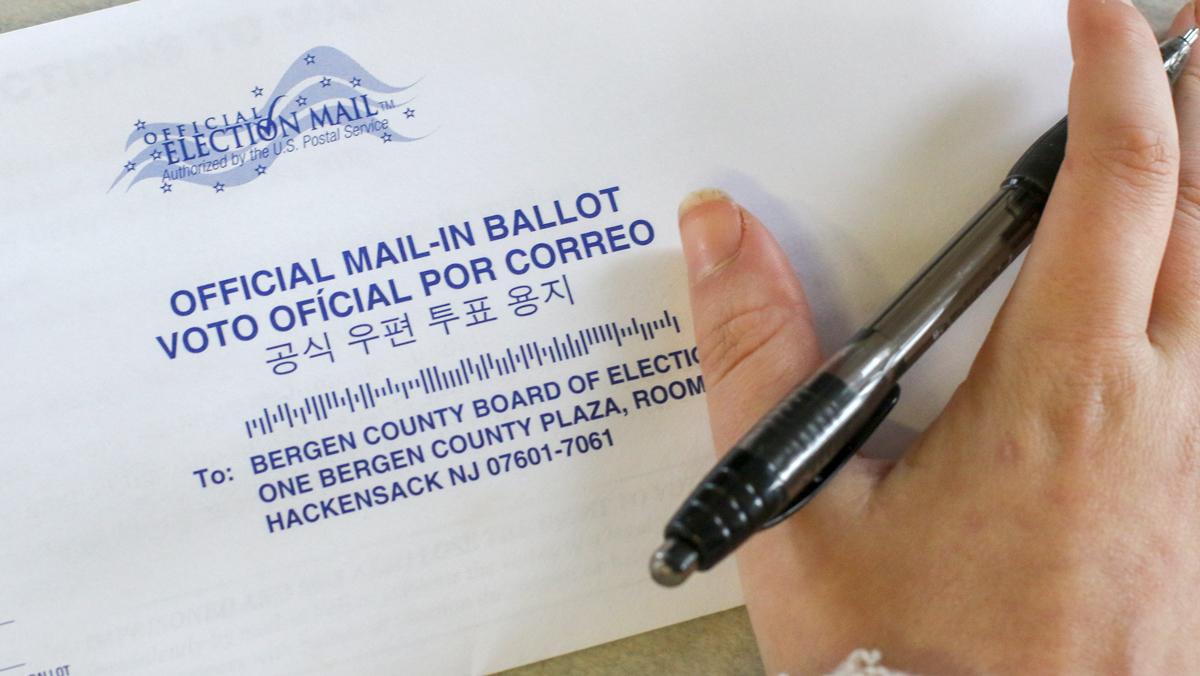 In keeping with national trends, voter turnout for Tompkins County increased dramatically in the 2018 midterm elections when compared to the previous midterm in 2014.

Stephen Dewitt, Tompkins County Board of Elections Democratic commissioner, said the official vote count from the election will not be certified until sometime around the week of Thanksgiving but that turnout increased substantially.

“We should hopefully certify the election and the results before Thanksgiving — that’s our goal,” he said. “By law, we have to do it by the 30th of November.”

In 2016, for the presidential election cycle, which typically has higher turnout, 79 percent of registered voters cast a ballot.

He said he believes younger voters, in particular, had a significant increase in voter turnout from the previous midterm, but he added that the final data on that is not available yet.

“There’s a sense, but it’s mostly anecdotal at this point, that there was much more interest in participation by younger people under 35 years old than in the past,” Dewitt said. “It’s only a feel at this point, so it will be interesting to see what happens when the data comes out.”

At the state level, data from the New York State Board of Elections shows that over 50 percent of registered voters in the state voted. That percentage will likely increase a little when the remaining ballots have been counted.

The total number of votes cast in 2018 increased by 42 percent statewide from the 2014 midterms.

Donald Beachler, associate professor in the Department of Politics, who has co-authored two books about the 2004 and 2008 elections and has taught classes on election politics, said he believes a driving force in voter turnout this election cycle was President Donald Trump.

Democrats won control of the U.S. House of Representatives and made gains in some of the governor’s races. Beachler said a big part of the reason why Democrats had success was higher voter turnout.

“We had more than a normal midterm electorate,” he said. “High turnouts generally benefit the Democrats. … It’s not how we pick the president, but Democrats have won six out of the last seven popular votes when there was high turnout.”

He also said the election was another reminder about how divided many Americans are on politics.

Carlos Figueroa, assistant professor in the Department of Politics, said he believes a lot of the social movements that grew under the Trump presidency helped create an increase in voter turnout this election cycle.

“In general, the trends with people who were involved in the post–2016 election [activities] like the second version of the MeToo movement … and all that discussion led to more [involvement] at the local level, which lead to more people turning out,” he said. “You don’t usually see turnout like this in midterm elections.”

“I’m hoping that the win in the House will help change the voter suppression that’s happening around the country — not here, which is good for the most part, but in other places,” Wainer said.

“Voter turnout was high because motivation was high on both sides, which is a good thing,” Maines said. “If something positive is to come out of the past two years, it’s involvement. I can live with that, and I can ordinarily live with the result of an election if a sufficient number of people are actively participating.”