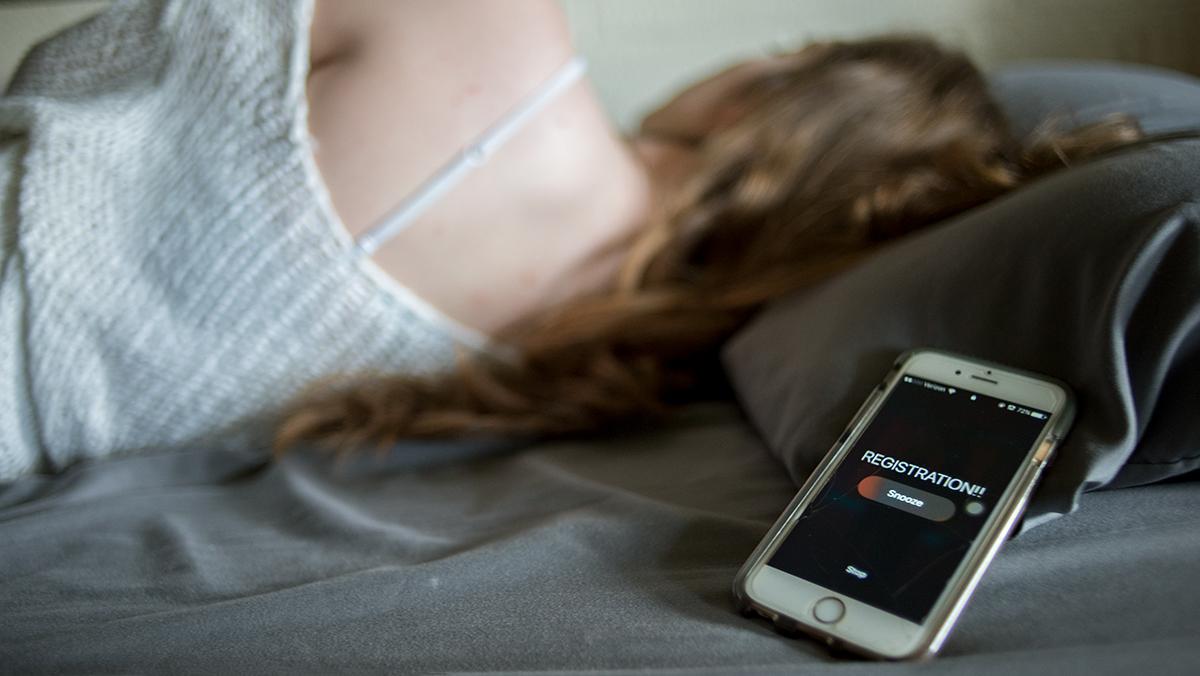 This spring, Ithaca College is instating a new process for class registration, extending the period by a week and spacing out the time slots. Administrators say the new system is being introduced as the first step in creating a less confusing registration experience for students and faculty.

Registration began April 4. The process will now occur over two weeks, but only on two days each week — Tuesday and Thursday — as opposed to five days in a row for one week. The two time slots at 7:30 a.m. and 12:15 p.m. also do not conflict with any class periods.

Sally Neal, director of the Center for Academic Advancement, said the new process will benefit students by giving everyone more flexibility to plan and adapt based on the changing availability of classes.

“I really think that moving to two weeks will give students time to find the schedule that they are looking for, as well as give advisers time to manage the course demands,” Neal said.

Bryan Roberts, associate dean of the Roy H. Park School of Communications, compared the shift in systems to the difference between a 10-minute sprint and a marathon, and said the extended period will give advisers more time to look at the hard data of which classes fill up quickly and gauge override requests better.

“Generally, you register based on number of completed credits,” Roberts said. “So let’s just say on that first day, all seniors register. Then we have time to look at the classes and see what’s going on before the juniors register that Thursday and then a full weekend to look at things before underclassmen register.”

Dissatisfaction with the past system has been expressed from varying aspects of the college community. Neal said that some of that dissatisfaction stems from students’ not being able to make changes as quickly as the old system demanded because overrides could not be processed in a timely manner.

“In the six years I’ve been here, there’s been less than optimal happiness with the registration process from really everyone, not just the students,” Roberts said. “Looking at the past system: It was five days, consecutive, jam–packed and hard to adjust on the fly. We said to ourselves, ‘If we wanted to start from scratch, what would we want registration to look like?’”

As part of the associate deans’ group, Roberts has worked with the college’s Office of the Registrar and Elizabeth Bleicher, associate professor in the Department of English and director of the exploratory program, to provide input on the changes being made.

Feedback on the new system from students has been limited, and some were not aware of the changes that had been made. For students like sophomore Alec Wilson Holliday, who has had bad luck in the past while registering, the changes are welcome.

“Every semester so far, I have ended up with a late time slot,” Holliday said. “I have gone to select classes and only ended up with three to five credits of classes I need, and then I’d have to take different classes at times I did not want to or not get to take them at all.”

Though the changes are meant to alleviate the stress of fighting for classes, other students said they are skeptical that the new changes will provide any real benefit — like sophomores Sean Camillo and Erin Barrett. Camillo said that besides the removal of time slots during class times, he suspects that registration could still be very chaotic. Barrett said the changes do little to fix the favoritism toward certain groups of students.

“I see what they are doing by giving students time to react to scheduling conflicts,” Barrett said. “But I still think that those students that register earlier will have a large advantage because they can grab the hard–to–get classes first and then have even more time to cherry–pick the rest.”

Neal said registering for classes should not be thought of as a daunting task and that students have a variety of resources at their disposal. Along with the deans’ offices’ and the Office of the Registrar’s opening at 7:30 a.m. on all days of registration, she said the Academic Advising Center will also be open at that time to assist any students who have questions.

“I think anytime there is a registration period, there tends to be a lot of anxiety,” Neal said. “I think that may be because students forget that this isn’t the end of registration. It is the first day. Students are able to add, drop and swap all the way up to the fall.”

In response to a recent rise in registration for online courses during winter and summer sessions, Ithaca College will be offering more online courses for the second year in a row this winter session.