No new information from IPD in Nazaire stabbing investigation 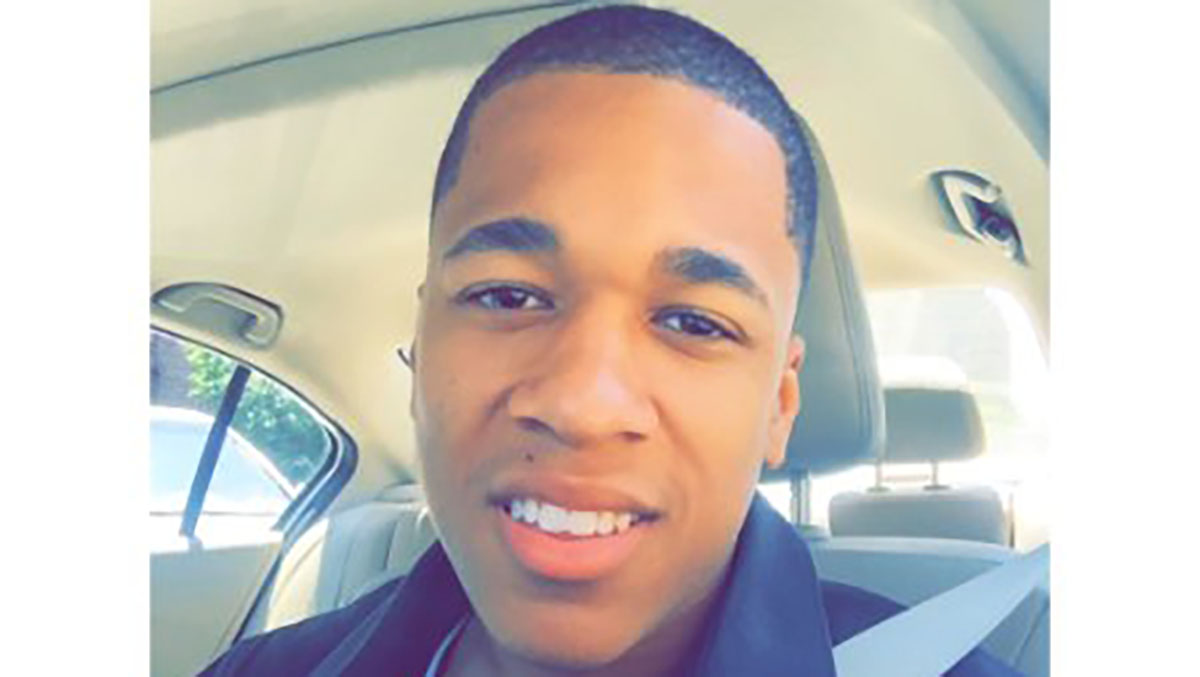 Sam Fuller/The Ithacan
There is no new information from the Ithaca Police Department regarding the homicide investigation into the stabbing of Ithaca College sophomore Anthony Nazaire. Nazaire was stabbed to death Aug. 28 on the Cornell University campus.
By Sophia Tulp — News Editor
Published: September 14, 2016

The Ithaca Police Department is still trying to collect “crucial” video for the homicide investigation of Anthony Nazaire, the Ithaca College sophomore who died in an Aug. 28 stabbing on the Cornell University campus, according to the most recent release from the IPD.

“As a general rule, we don’t comment on any video evidence that is submitted to us,” said Jamie Williamson, public information officer for the IPD, to The Ithacan. “But the term ‘crucial,’ it just means that it’s played an integral role in helping the investigators to develop a clear picture as to what occurred.”

Still, no suspect has been named at this time in the 18-day-long investigation, and Williamson said there is no known timeline for when this might occur.

“Every incident and subsequent investigation is unique. … There’s no template to really work from,” he said.

The department still needs to confirm information it has received from witnesses, Williamson said, and it is still in the process of figuring out what exactly occurred that night. Despite this, he said video evidence is not the only thing the case is waiting for. Williamson declined to comment on what else IPD is waiting or searching for.

Investigators are “confident” that more video evidence exists and are asking for this to be submitted to “put the final pieces of the puzzle together,” according to the release.

He said the department is not considering offering a reward for tips at this time.