One ticket announces bid for 2016–17 SGA executive board 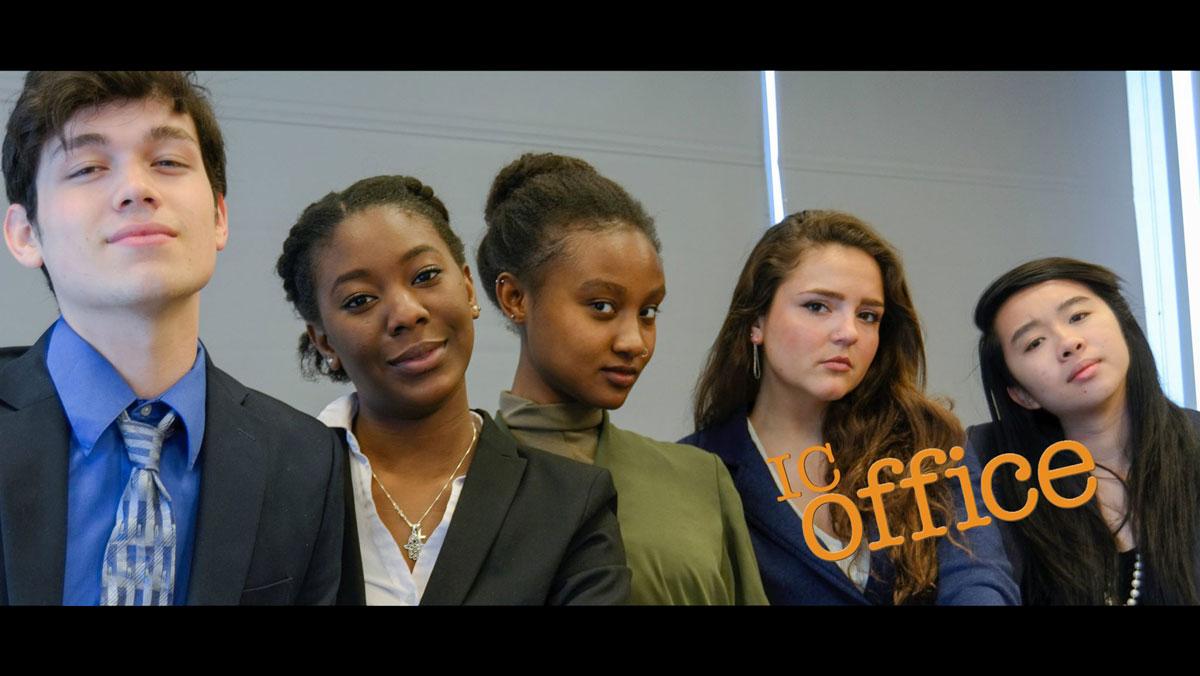 Courtesy of IC Office
Marieme Foote, current senate chair of the Student Government Association, is leading the only ticket running for the 2016–17 SGA Executive Board.
By Justin Henry — Staff Writer
Published: April 18, 2016

IC Office has announced its candidacy for the 2016–17 Student Government Association Executive Board. Senior Evan Layne, current SGA vice president of business and finance, said campaigning began April 18 and will conclude April 28. Layne, who is also the elections committee chair, said the candidates will speak on behalf of their ticket’s platform at 7 p.m. April 21 in Emerson Suites, room A. Voting will commence via email and Orgsync on April 28 and 29.

This post will be updated with more information as it becomes available.

Correction: An earlier version of this article misstated the date of IC Office’s platform presentation. It has since been corrected.