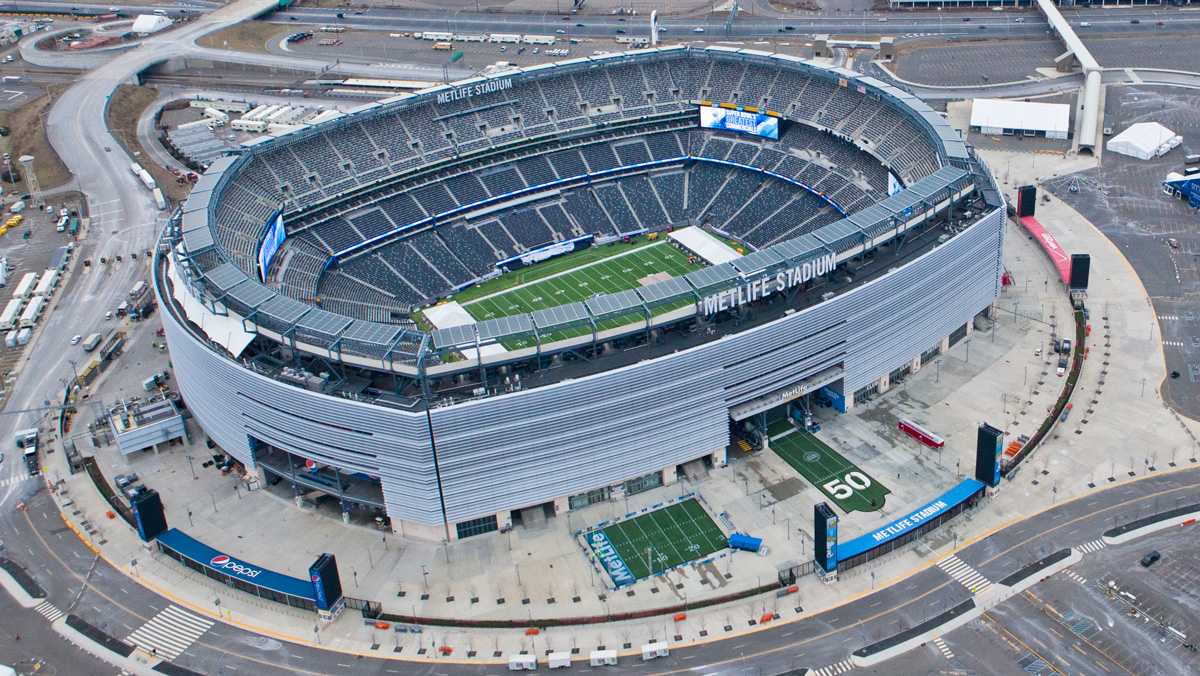 On Dec. 1, tickets for the 2019 Cortaca Jug between Ithaca College and SUNY Cortland, which is being played at MetLife Stadium in East Rutherford, New Jersey, officially went on sale. As of Dec. 4, the ticket sales have already exceeded 20,000, which was the minimum number needed to host the game at the venue.

The ticket count officially confirms that the game will be played at MetLife Stadium next year. Susan Bassett, associate vice president and director of Intercollegiate Athletics and Recreational Sports at the college, said she believes this milestone is a step in the right direction toward breaking the Division III football attendance record, which was set by the University of St. Thomas vs. St John’s (Minn.) University on Sept. 23, 2017, at Target Field in Minneapolis when 37,355 people attended the game.

“This will already be the second–highest attendance at a Division III football game, and we still have 346 days to plan and promote,” Bassett said. “I think it confirms what I felt about taking a risk like this, making the leap to say ‘Yes, we can do this and we are going to do it well.’ I had a feeling we would do well, but we had to dip our toe in the water. And I hope this empowers us to think big on multiple areas related to Ithaca College not just this opportunity.”

Bassett said she believed the majority of the ticket sales were from alumni, but they are currently not able to tell exactly who bought the tickets. According to an Intercom announcement posted by Dave Maley, public relations officer at the college, on Nov. 27, students, staff and faculty will be able to purchase the tickets only available to them next fall. These tickets will be valued at $15 and will be in the end zone dedicated to the college. Cortland will have the same area in the opposite end zone. Bassett said that because tickets are being reserved for students to buy next fall, she does not suspect that many current students have already bought their tickets.

“We have 5,000 tickets coming to us this summer that will be in a preferred area in the end zone of the stadium right by the tunnel where the team will come out,” Bassett said. “The benefit to our community is that you won’t have to pay a ticket purchase fee as you do with TicketMaster. You will be able to walk right up, pay for the ticket and walk away with your tickets. Those will go on sale in September.”

With almost a year left until the 2019 Cortaca Jug, Bassett said she can now focus on making the event as great as it can be.

“I do know that we have cleared 20,000, and that was a really important milestone,” Bassett said. “I know we are just going to keep going and keep thriving to break that record.”