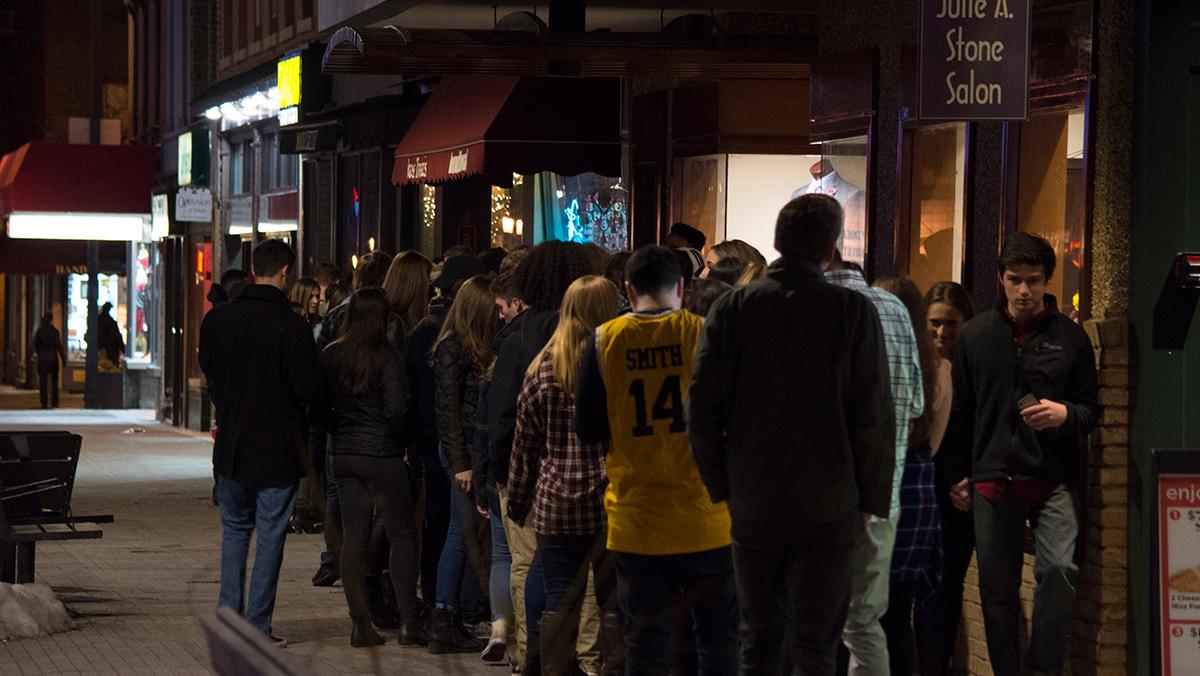 The Ithaca Police Department, along with several other agencies, caught 37 people using fake IDs to enter bars during an operation the night of Sept. 26.

Vincent Monticello, deputy chief of operations for the Ithaca Police Department, said the operation was run in five bars across Ithaca. They included Moonies Bar & Nightclub, Silky Jones, Hideaway, Loco Cantina and Level B. There were violations in all bars except Level B.

All 37 people were issued citations and appearance tickets to Ithaca City Court for Oct. 9. The citation is for the violation of use or possession of a forged/fictitious license.

The violation can include a fine anywhere between $75 and $300, up to 15 days in county jail and a driver’s license suspension of up to one year.

Jamie Williamson, Ithaca Police Department public information officer, told The Ithacan, that the checks were routine and not a new practice.

These checks are a part of the ABC Underage Drinking Enforcement Campaign, enacted by Governor Andrew Cuomo in May 2018, which focuses on cracking down on the use of fake IDs and underage drinking across New York state, according to the police report.