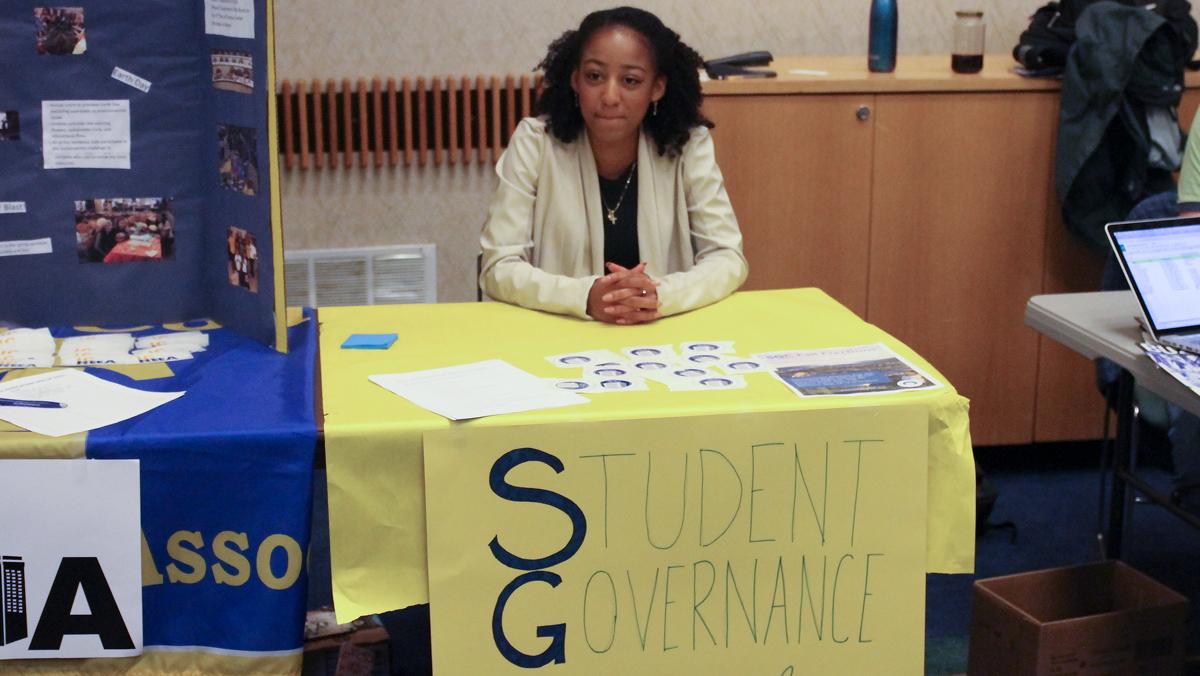 With fall elections a week and a half away, the Student Governance Council is hoping to fill 16 senate vacancies inherited from the spring elections last April.

Last year, the SGC began the academic year with 12 senator vacancies. Some of those vacancies remained far into the semester, such as the graduate student liaison and the varsity athlete senator.

SGC President Carlie McClinsey said that because spring elections occurred around late April, when classes were heading into high gear and exams were coming up, many students may not have had the time to run for office. With fall elections set to take place on OrgSync from Sept. 14 to 15, fall is likely an easier time for students to run for a position, she said.

McClinsey said spring elections are generally designed to elect senators from the senior class and the executive board, while fall elections are intended to fill the rank-and-file senate members.

“Although it may strike people that we have a very small Senate right now, it’s not unusual or anything to be afraid of because we are not even starting meetings until we have a full Senate,” she said.

The first full SGC meeting is set to take place Sept. 18, several days after elections are completed. The executive board is the only part of SGC that works over the summer, as the Senate does not begin to work until the first SGC Senate meeting.

Junior Lucas Veca, who won re-election as senator-at-large last spring, said he feels part of the reason for the vacancies is because many senators may have had difficulties with the time commitment. Senators are required to attend a weekly meeting, sit on two SGC committees and write bills, which Veca said can be difficult for people with other commitments. He also said that because most senators tend to agree with each other on the issues, it is not as interesting for some.

“If you get a room of people that all think the same thing, people are going to get bored with it eventually because it’s all the same stuff,” he said.

Sophomore Senate Chair Farwa Shakeel, who is in charge of running fall elections, has been working on getting the word out to students to encourage them to run for the SGC.

“We are putting posters up, we are doing a lot of social media campaigning to get the word out, and we are going to have a presence at some other events on campus,” she said.

This semester, the SGC has put the election packet on OrgSync for students interested in running. McClinsey said she believes it is important for students who are passionate about the college to consider running.

“At such a momentous time in Ithaca College’s history, I think that students should show up and engage in those dialogues and create change,” she said. “It’s a lot of hard work at times, but it is well worth it.”