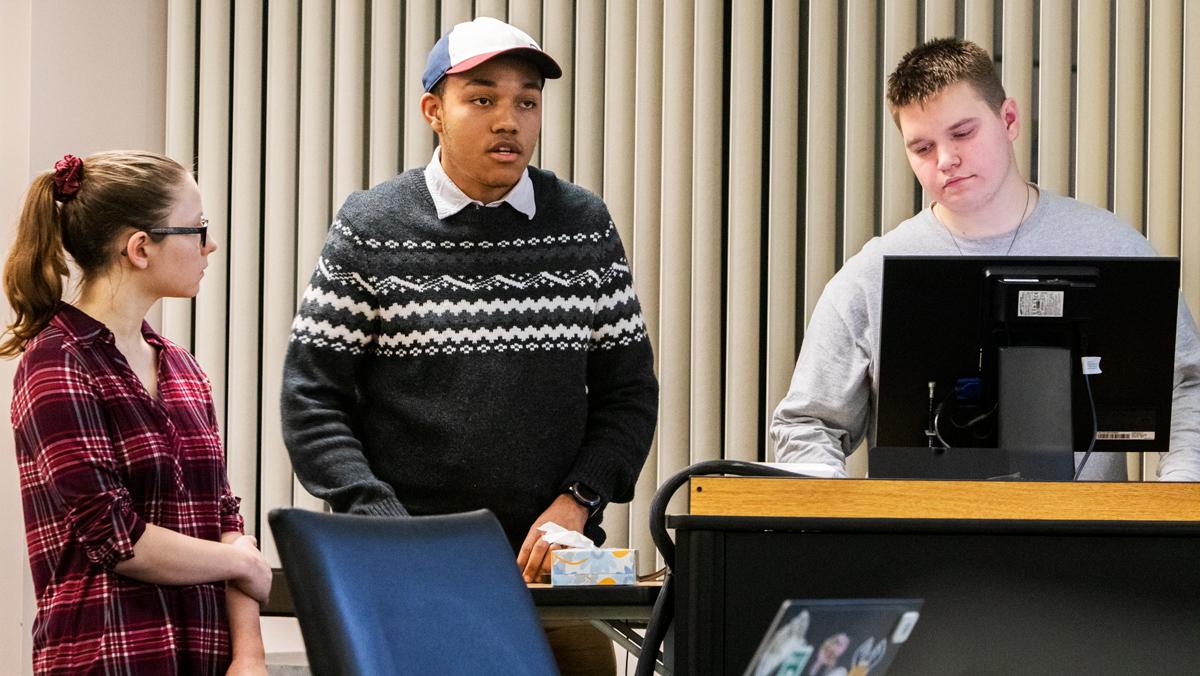 The Ithaca College Student Governance Council passed a bill Dec. 9 to limit the number of copies on-campus publications can print. Two other bills were also passed at the meeting.

The SGC passed the Magazine Sustainability Amendment, the Varsity Athlete Senator Amendment and the Removal of the Senate Affairs Committee Amendment.

The Allocations Handbook will also be amended to allow on-campus publications to request funding for their websites. The amendment states that if the publication requests funding for its website, it can only print 750 copies per semester but is still allowed to print 1,500 copies for the academic year.

Article VI, Section B, Subsection III, Subsection F of the Allocations Handbook stated, “SGC will not fund the creation, maintenance, or anything else in regards to an organization’s personal website.”

The amendment will require on-campus publications to create a breakdown of the locations their publication will be distributed and how many are being placed in each location.

Madeya said the reason for the bill was to decrease the amount of paper waste. She said if publications want to print more copies, they can fund them themselves.

He said the section of the amendment that said Buzzsaw Magazine assessed their distribution for Fall 2019 is incorrect. He said the Appropriations Committee tabled its budget for the semester when the amendment was introduced, disrupting its production schedule.

He said that they cannot collect enough data from just their first issue, Puberty, and do not know how well their second issue, Space, will do, so it is not right to say that they collected data.

Junior Yetunde Smalls, co-editor in chief of Embrace, said she thinks the bill is a start to equity and sustainability for all on-campus publications.

“Certainly, SGC or the Appropriations Committee can make amendments to higher the number, maybe it’s not 1,500, it’s 1,700,” Smalls said. “If you want to start creating an equity thing, I think the best way is to set a number, and I think that’s fair if we’re asking for your funding.”

The amendment was passed with a vote of 9–1, with one abstention.

Perry said his reason for writing this bill was because he is transgender and recently began hormone treatments to begin his physical transition. The college does not have a men’s golf team, and NCAA’s inclusion policy for transgender student–athletes does not allow him to compete with women.

Perry said he is a member of the Student–Athlete Advisory Committee (SAAC), but because he is no longer on the roster of the golf team, he is an ex-officio member. He said he wants to change the vocabulary of the SGC Constitution to state that any varsity sports senator must also be a member of SAAC.