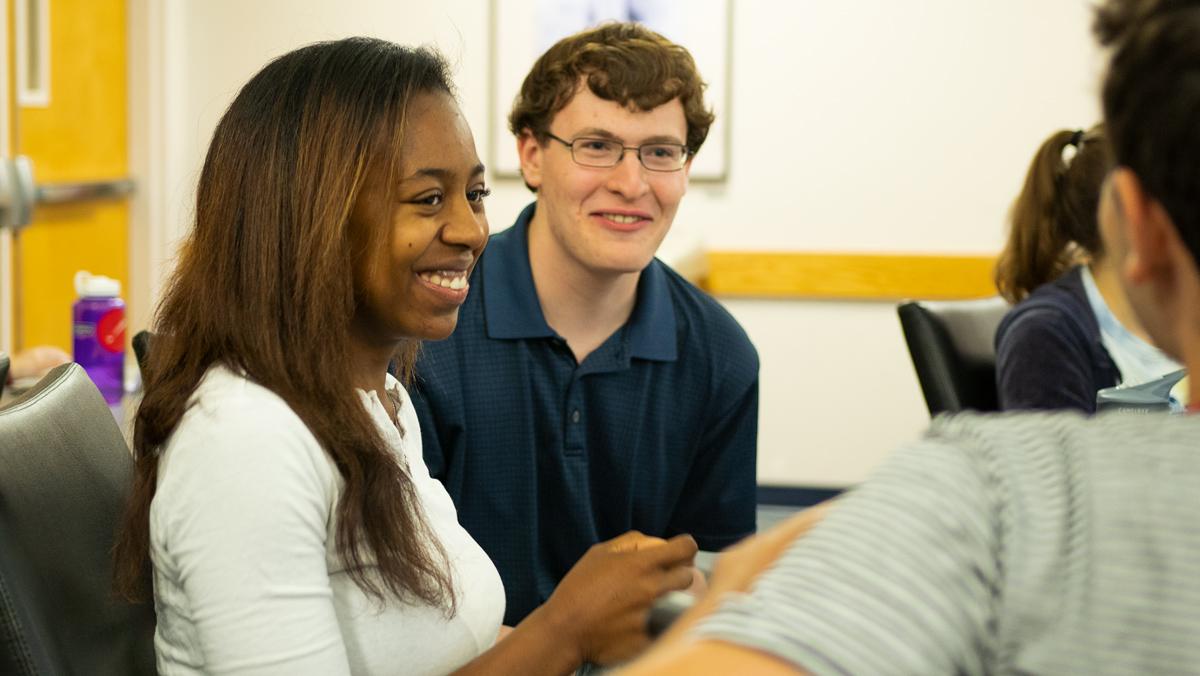 The Ithaca College Student Governance Council welcomed three new senators and a chief of staff at its Sept. 30 meeting. Senior SGC President Farwa Shakeel said there are now 12 more senate positions that need to be filled.

The SGC held platform presentations in which freshmen Antara Sen, Kayla Wilkins and Austin Ruffino were all confirmed unanimously to their respective senator positions with no abstentions.

Freshman Antara Sen was elected as a senator-at-large. She said she hopes her double major, which is split between two schools, will inspire a sense of community among students who are in different majors and separate schools.

“I think I just have to be active and engage in the community and kind of see how I can benefit all students across campus, not just a specific group,” Sen said. “I really want to encourage holistic academic development within students.”

Freshman Kayla Wilkins was elected as senator-at-large as well. She said she hopes to encourage more academic discussions among students who are in the five different schools.

“I hope to make a more integrated community among the five schools because we all go to Ithaca College,” Wilkins said. “We should be using each other’s knowledge rather than separating the students at every school because we can all help each other.”

All five senator-at-large positions that were available are now filled.

Freshman Austin Ruffino was elected senator for the School of Business. He said he wants to work with the SGC to promote change in the business school.

“I plan to continue the working relationship that SGC has with the School of Business to encourage diversity, equality and especially sustainability,” Ruffino said. “This is something I’d like to focus on by working with the dean of the business school.”

The chief of staff position was filled by sophomore Shevori Gene. He was appointed by Shakeel after she met him in a class they have together. He said his position’s focus is mainly assisting Shakeel with her duties in the SGC.

“Primarily, I’m kind of a second to the president,” Gene said. “I help her do whatever really she needs to do. I’m going to be going to office hours with her. I’m assisting her in any way possible because she has a lot of stuff to do. I’m just easing the load basically.”