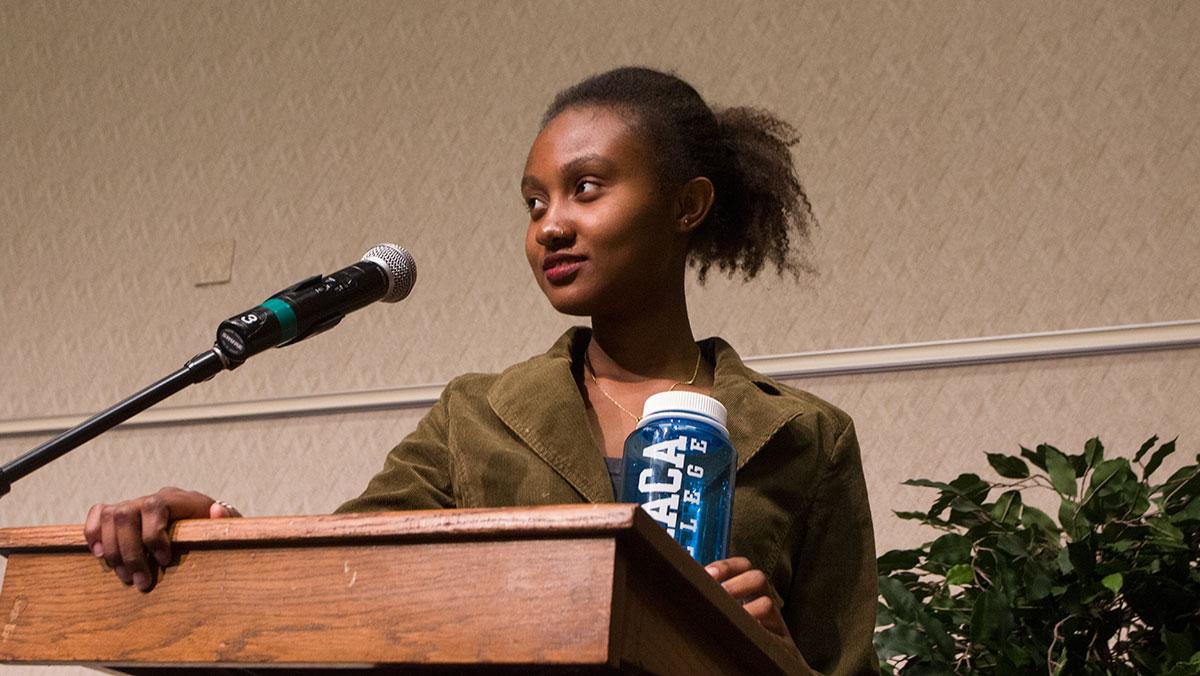 IC Office announced its platform for the 2016–17 Student Government Association Executive Board at the April 21 SGA platform speech night. Its platform focuses on a re-evaluation of the SGA, including efforts to improve transparency, accessibility, horizontal leadership and shared governance.

Voting will commence via email and OrgSync on April 28 and 29. 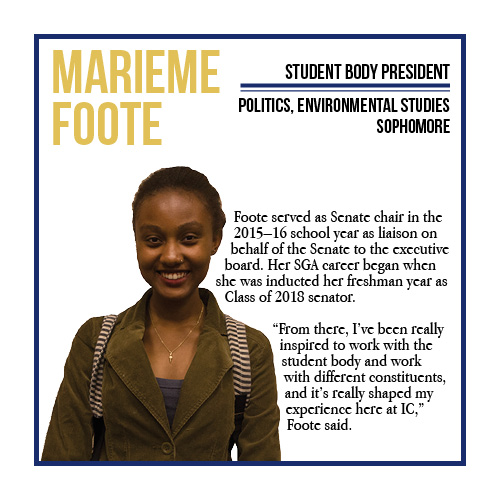 In an effort to increase transparency, Allen said, the executive board plans to publish videos to inform the student body of opportunities the SGA offers, such as financial allocations to student organizations and the ability to propose a bill.

“I don’t think everyone knows that anybody could write a bill,” Allen said. “You don’t have to necessarily be a senator.”

For accessibility, Weinstein said she would publish a video series to update the campus community on weekly SGA progress. 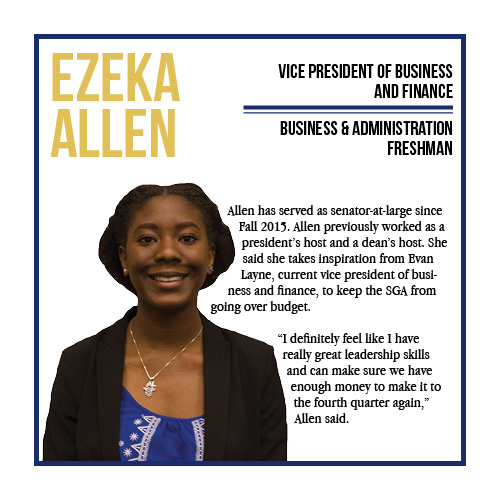 Foote said it is important to them that student voices be taken seriously by staff, faculty and administration through a system of shared governance.

“We need to make it so that there is a culture on campus of having students really taken seriously and a part of those meetings where events get created,” she said.

Foote said despite the ticket’s uncontested candidacy, it would run a full campaign.

“There’s still an option to vote ‘no confidence,’ so we really want to make sure students trust our board,” she said. “We’re still going to run a full campaign, and we would if we were competing other boards.” 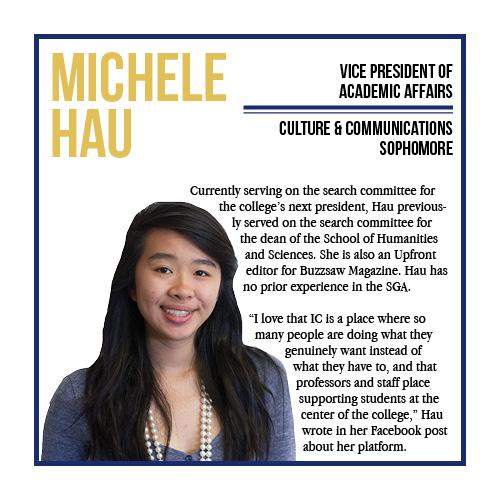 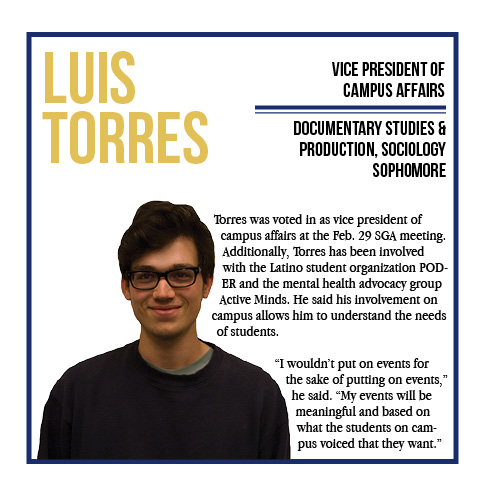 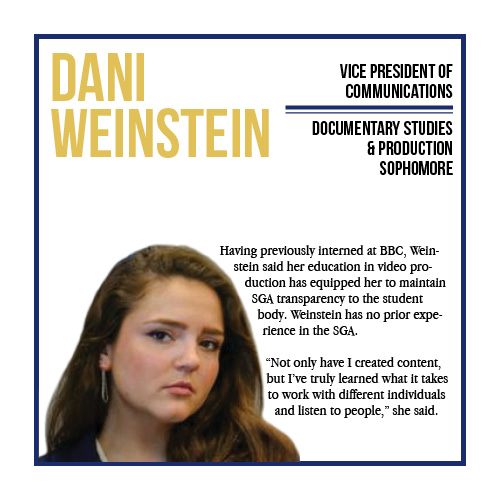