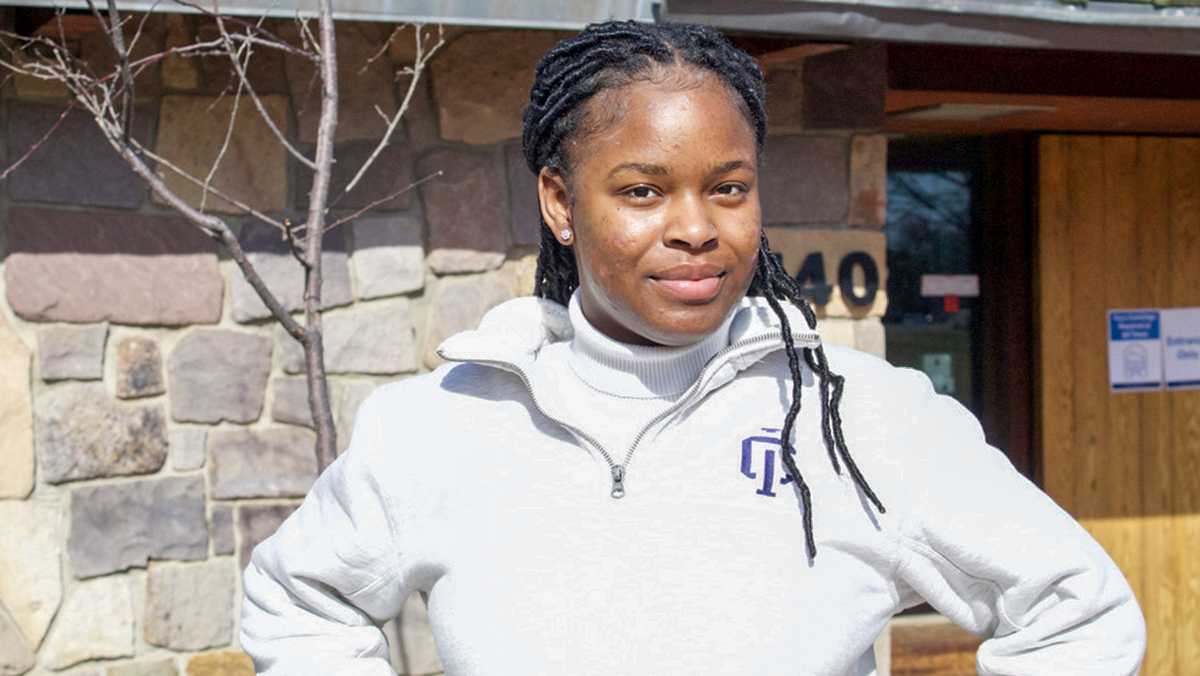 On her first day as a transfer student in Spring 2020, junior Kinza Ceesay went to Campus Center Dining Hall at Ithaca College to find that she was unable to eat any of the food being provided. None of it was halal, the religious dietary standard of Islam. Ceesay, outraged, vowed to make a difference at the college.

Together with freshman Mely Megahed Ramadan, senator–at–large for the Student Governance Council (SGC), she began the recognition process for a new club, the Ithaca Muslim Student Association. The club has yet to be officially recognized. This process started in February 2021 when the two decided they could do more than just give Muslim students access to Halal food.

“No matter how small our community is, we can still make our voices heard as a community,” Ceesay said. “Even if it’s two people or 10 people, we’re still a community.” 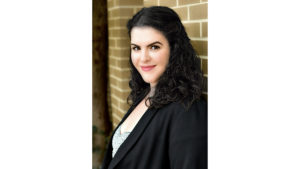 Freshman Mely Megahed Ramadan is president and co-founder of the Muslim Student Association.

After the club becomes recognized, its first article of business is planning a Ramadan kickoff event April 12. Ramadan is a holy month in Islam meant to commemorate Muhammad’s first revelation.

The club currently consists of five members that comprise the executive board and is looking for more members.

“We are a very open and accepting community looking for more people to work with and to hear from,” Megahed Ramadan said.

Ceesay and Megahed Ramadan met at an SGC meeting, and the two said they shared a desire to build a Muslim community on campus to provide a safe place for Muslim students. The student organization can also help students field questions and concerns rather than going straight to the administration or the Office of Religious and Spiritual Life, Ceesay said. In 2017, students campaigned to have a Muslim religious leader at the college to support Muslim students and increase Muslim student enrollment at the college.

“Not having a student-led initiative, not having a place where students can take action on something that’s very close to their identity, I think it’s just so detrimental,” Megahed Ramadan said. “That was the biggest reason that I wanted to bring this to IC.”

Ceesay said her first point of contact was Hierald Osorto, executive director for student equity and belonging and director of the Office of Religious and Spiritual Life, when trying to find accommodations in Spring 2020. Thanks to Osorto, Ceesay said she was able to receive a reduced meal plan as her accommodation. However, Ceesay said what she really wanted was food she could eat, not a price reduction.

Ceesay said she recently joined the dining advisory board and began work on setting up a halal kitchen on campus.

“If these colleges pride themselves on inclusion and diversity and fostering a tightknit community, they should be able to accommodate these small communities, no matter how small,” Ceesay said.

Ceesay and Megahed Ramadan reached out to Osorto in February 2020 to have him act as the club’s adviser. Osorto said he feels that having an organization for Muslim students provides the community a higher level of agency and visibility on campus. The organization will allow the community to have a unified voice that can interact with the college administration, Osorto said.

“I’m excited to have the energy that Mely and Kinza have brought forward,” Osorto said. “They are continuing the work of others that have come before them who have raised the need for there to be a visible presence of Muslim students on our campus, and I look forward to seeing where it goes.”

According to the Pew Research Center, there were 3.45 million Muslims across the U.S. in 2017. To accommodate differences in practices between sects, the club is looking for community guidance on which practices and traditions are important to the college’s Muslim community, Megahed Ramadan said. Ceesay said the club’s goal is to focus on what unites them as a community rather than what divides them.

“Just being able to be there for individuals, regardless of whether or not we practice differently, because the whole religion of Islam is being able to be with one another cohesively and get along without judging one another and without forcing our practices onto other people,” Ceesay said.

Megahed Ramadan said she chose to come to the college after two years of searching for an institution that best fit her needs, but the absence of a Muslim community nearly made her reconsider.

“When I finally landed on Ithaca, a big determinant was whether or not they did have an MSA, and they didn’t,” Megahed Ramadan said. “I was a little deterred by that, and I ultimately decided that maybe that could be a place where I stepped in or something.”

During Ramadan, observers fast from sunrise to sunset, a practice which Ceesay said she was worried about being faithful to at the college given dining hall hours. The college’s decision to send students home in March 2020 resolved this problem for her, but she said she knew she would have to face it when she eventually returned this semester.

“It was just that question of being able to be around a community during times of prayer and times of fasting,” Ceesay said. “That was a concern of mine that I didn’t have to endure because the semester was cut short. If we did have to stay on campus, it would have been a stressful time.”