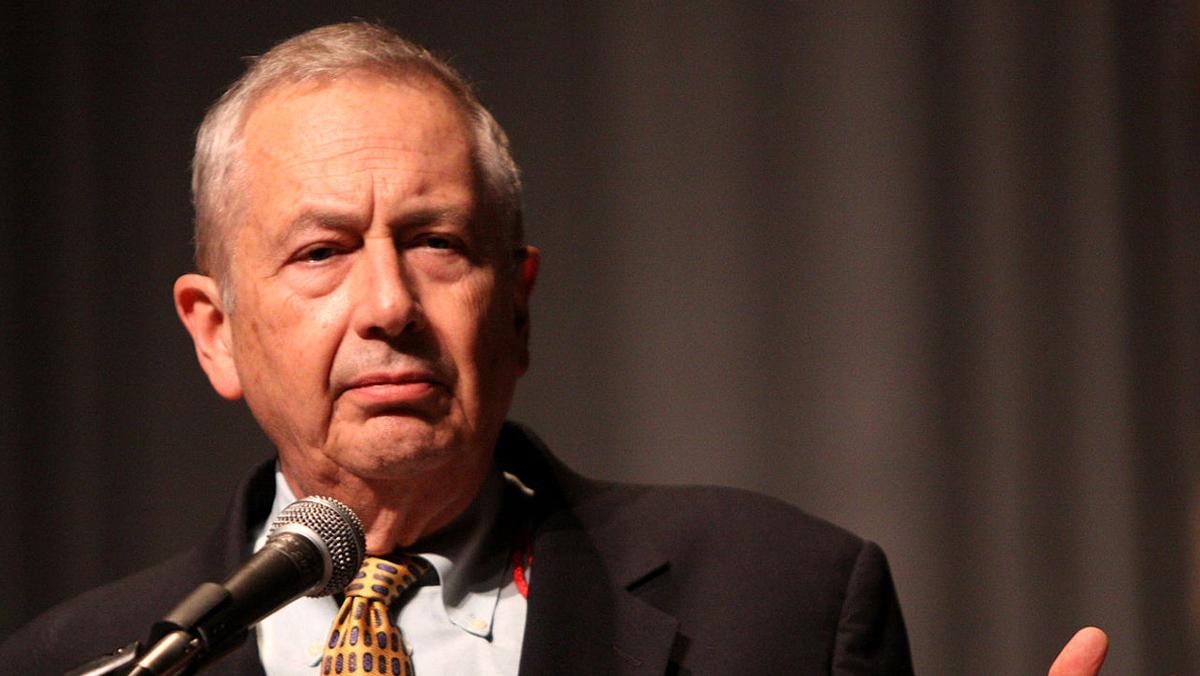 Courtesy of the Southern Poverty Law Center
Larry Pratt, retired executive director of Gun Owners of America, will speak at the college on Nov. 9. He has been criticized in the past for making controversial statements about gun-rights.
By Brontë Cook — Staff Writer
Published: November 6, 2017

Ithaca College students are preparing to protest Larry Pratt, retired executive director of Gun Owners of America, who will speak at the college on Nov. 9. Pratt is an advocate for the unrestricted use of firearms and has made statements encouraging guns in schools.

Pratt’s visit to the college is co-sponsored by the Ithaca College Republicans and the Ithaca College Young Americans for Liberty. The event will be held from 6:30 to 8 p.m. in Textor 103. The event is titled Firearms are a Human Right. Junior Anna Gardner is working with senior Natalie Shanklin and junior Joe Cruz to organize students to protest the event because they disagree with the belief that guns are a human right.

Following the mass shooting at Sandy Hook Elementary School in 2012, Pratt said, “The only thing accomplished by gun-free zones is to ensure that mass murderers can slay more before they are finally confronted by someone with a gun.” In 2013, Pratt said, “There’s no victory until we get guns in schools and elsewhere to protect ourselves.”

Gun Owners of America is a nonprofit organization formed to defend the Second Amendment rights of gun owners. Over the last 30 years, the organization has built a nationwide network of attorneys in an effort to defend firearm ownership.

Pratt is also the founder of English First, a lobbying organization attempting to make English the official language of the United States. Pratt spoke at the 1992 Christian Gathering of Men, where neo-Nazis and Klan members, among others, gathered to organize a right-wing militia movement.

Pratt believes the 2012 mass shooting at the screening of “The Dark Knight Rises” in Aurora, Colorado, was an inside job, according to a press release by Pratt’s publicist in 2012. During Pratt’s appearance on VCY America’s Crosstalk radio in 2013, he also said that the Department of Justice pursued charges against George Zimmerman, the man accused of shooting 17-year-old Trayvon Martin, to trigger social chaos and “build their own communist society.”

Senior Caleb Slater, president of the Ithaca College Republicans, said the organization chose to invite Pratt in an effort to encourage students to recognize, and debate, their Second Amendment rights.

“The Ithaca College Republicans is an organization dedicated to preserving, protecting and promoting the rights guaranteed within the U.S. Constitution,” Slater said. “Inviting Larry Pratt to campus allows members of the community to hear arguments they might not normally hear, but also have the opportunity to debate the speaker in a constructive manner.”

Cruz said he hopes students will use Pratt’s visit as an opportunity to produce dialogue surrounding issues of gun use, especially in light of recent national events regarding gun violence.

“Let’s be vocal — let’s let this not just be a space of privileged men and women who feel compelled to gather and rally around firearms as a human right,” Cruz said. “Because I don’t understand how we can associate a machine of destruction and something built out of fear with human rights.”

Gardner said the protest she is organizing with other students is not meant to disrupt or inhibit dialogue at the event, but rather to demonstrate their disagreement with the views being presented. Protests have broken out across the country when controversial, often right-wing speakers, have been brought to speak. Some have escalated into violence, particularly when counterprotesters have faced off with demonstrators. Gardner said the protest she is promoting will be executed in a civil manner.

Pratt was scheduled to speak at the college before the most recent mass shooting in the U.S. took place Nov. 5 in Sutherland Springs, Texas. A shooter killed 26 people after opening fire in a church.

Slater said he understands the pain many must be feeling after recent shootings, and he invites members of the campus community, regardless of political affiliation, to attend Pratt’s talk and share their opinions.

“Our thoughts and prayers go out to those affected by the tragedy in Sutherland Springs,” Slater said. “We envision this event as an opportunity for students to have a productive discussion and debate on the state of guns in America.”

The Ithaca College Republicans is hosting Pratt as a part of Freedom Week — an initiative started by the Young America’s Foundation — which will also commemorate Veteran’s Day and the fall of the Berlin Wall. Freedom Week will be held Nov. 6–11 and will also include the creation of a “freedom wall” — a makeshift Berlin Wall on campus that will be destroyed on Nov. 9, the 28th anniversary of the fall of the Berlin Wall.

CORRECTION: An earlier version of this article incorrectly stated that the Student Leadership Institute at the college was co-sponsoring the event. The revision has been made.