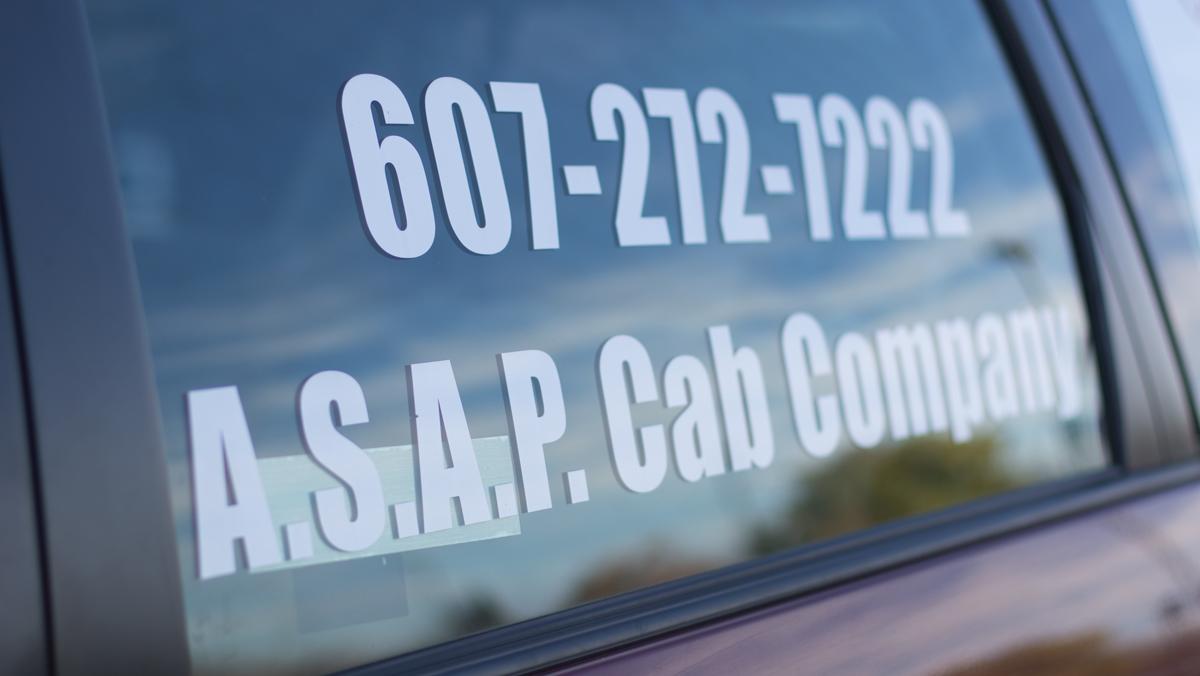 On the weekend of Sept. 22, ASAP Cab Company lined its cabs at the Ithaca College Towers’ TCAT bus stops, offering to take students to The Commons for only $1.

The city of Ithaca amended its legislation in February 2016 by working with the current cab company owners to develop a better system for customers. They decided to set a base rate of $7.50 for cab rides beginning and ending within city limits. Julie Conley Holcomb, clerk for the city of Ithaca, said companies are not allowed to charge more than this base rate but are legally permitted to offer prices as low as they choose. Since cab companies can control their rates, ASAP Cab Companies decided to offer the lowest price for a ride to draw in more customers, Joseph Carmic, marketing manager for ASAP Cab Company, said.

The company used to charge $10 per person and $1 per additional person, while students in groups of five or more traveled for $3 per person. Joseph Vandebogart, general manager for ASAP Cab Company, said the cab company introduced a new marketing strategy in order to promote business while competing with rivals such as Uber, the TCAT bus system, Collegetown Cabs and Ithaca Dispatch.

After Sept. 29, they began charging $1.50 per person, to match the fare of a TCAT ride, within the boundaries of the city of Ithaca. Vandebogart said the company provides a more secluded, direct form of transportation for students than a TCAT ride would.

“We strive to be the most successful company out here,” Carmic said. “Even though we might not be the big dog, we can bark like one.”

The company’s goal is to focus on the needs of customers, particularly Ithaca College students, Carmic said. The company plans to offer special deals for students traveling to the airport or Greyhound Bus Station during breaks.

To compete with the TCAT’s ability to transport large groups of students from the college, the company will offer the opportunity to travel in a bus containing 14 seats within the next two months, Carmic said.

Sophomores Cassie Fairbrother and Molly Herbold had planned on taking the TCAT to get to their destination over the weekend but saw cabs lined up outside of the Towers and decided to take one once they heard the price.

Fairbrother said she was happy the cab company dropped her off outside her dorm rather than at a bus stop where she would have had to walk up a hill to get back to her room. Herbold said she preferred the cab to other forms of public transportation because it was more private and less rowdy. Herbold said that if cab rides continue to be low in price, she would prefer to take one over using the TCAT.

Paul Kriegstein, owner of Collegetown Cab, said the cheap prices offered by ASAP Cab Company are a way for companies to gain customers who like the experience and remain customers, even if the prices are raised. He said the prices are not sustainable for the cab company.

“There is not enough money to have drivers, keep the cars in good condition or pay for gas with such low prices,” Kriegstein said.

Holcomb said sustainability depends on the specific company’s business model. She said it is possible for a company to operate with low prices if they receive enough tips, but it is difficult to be sustainable with low prices in terms of paying drivers and car services.

ASAP Cab Company earned an approximate 30 percent increase in revenue during the first weekend the $1 cab rides were in place, Carmic said. He said the company has overall seen between a 10 and 15 percent increase. Before the new pricing, the company did not take as many trips or collect the same amount of sales, he said.

Carmic said the company is making enough to operate and pay their drivers and will continue to offer these low prices.

Patty Poist, TCAT communications and marketing manager, said via email that ASAP Cab Company’s new fares will not impact the fares the TCAT offers. She said she was not aware of the new fares, but said that this has not affected the business the TCAT received on weekends. She said the company does not plan to change their rates because of other businesses’ rates’ going down.