Vice president of finance and administration to leave for Cornell 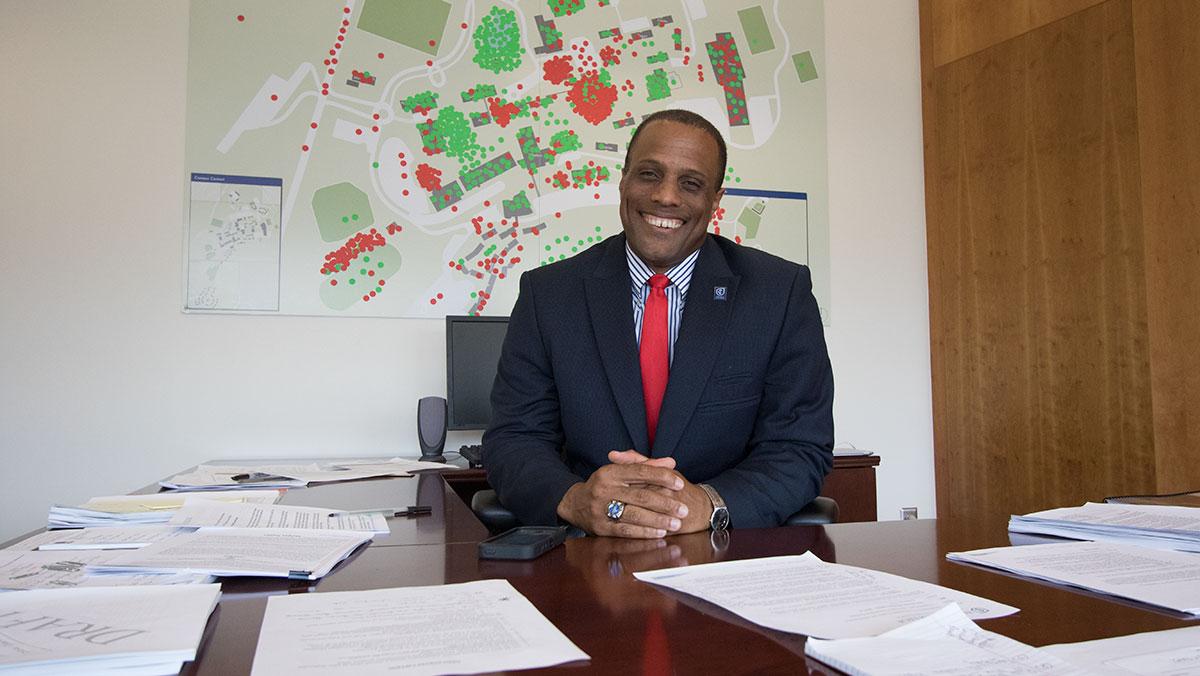 File Photo/The Ithacan
Gerald Hector, vice president of finance and administration, will leave Ithaca College in July to serve as the vice president for financial affairs at Cornell University.
By Sophia Tulp — News Editor
Published: May 24, 2016

Gerald Hector, vice president of finance and administration, will leave Ithaca College at the end of July to serve as the vice president for financial affairs at Cornell University, beginning Aug. 1.

In an Intercom announcement posted May 24, President Tom Rochon said the search for a permanent successor to Hector would not occur until after the college’s next president is appointed. However, according to the message, Rochon will announce his plans for an interim position later this summer.

Hector has been at the college since 2013. Rochon said in the announcement that Hector helped strengthen the Division of Finance and Administration and the college by hiring three individuals to lead the Office of Business and Finance, the Office of Facilities, and Digital Instruction and Information Services.

Hector helped establish a new budgeting process to track the college’s revenue and expenses on a monthly basis, created the strategic sourcing initiative for purchasing supplies and services, and began monthly Dollars and $ense presentations about the college’s finances to increase transparency with the campus community, Rochon stated in the announcement.

Hector stated in the message that his move to Cornell University will allow him to use his expertise to assist at a large research institution. According to the Cornell Chronicle, Hector will help develop and monitor Cornell’s financial policy.