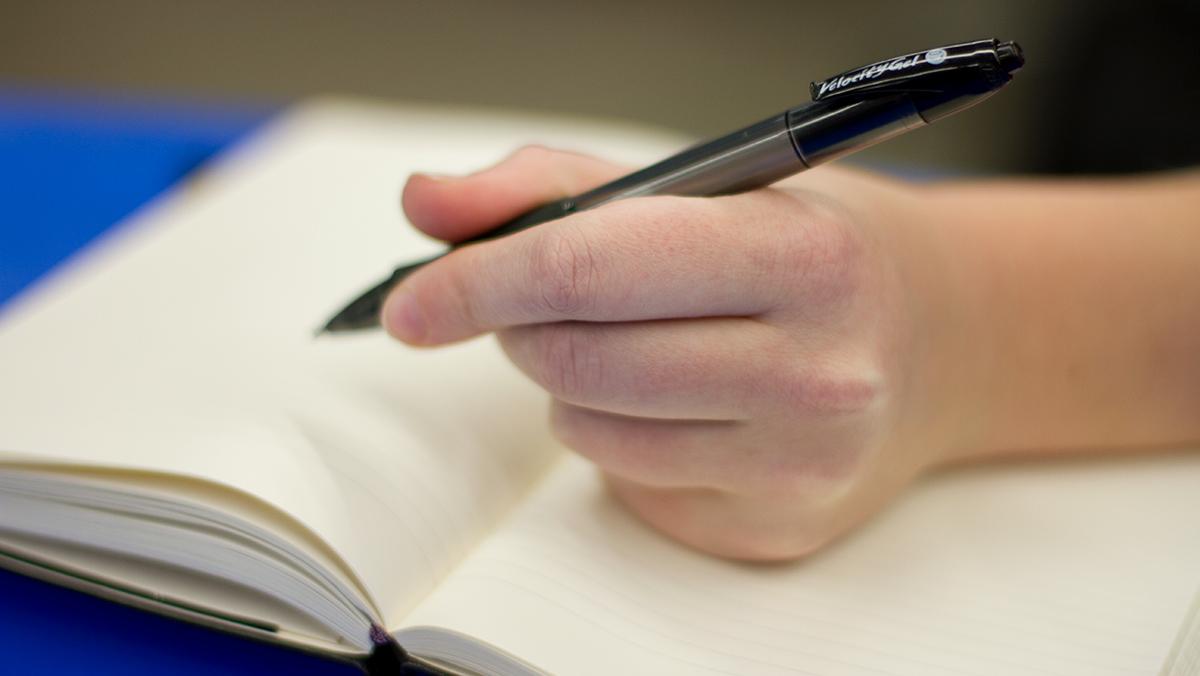 The college’s bargaining team met with a federal mediator and SEIU representatives on Tuesday, February 21, and Friday, February 24, for continuing contract negotiations with the bargaining units for our part-time, per-course faculty and full-time contingent faculty.

On February 24, the college made a proposal to the part-time unit to increase compensation by 14.3% over four years, which would bring the rate for teaching a three-credit course from the current $4,200 up to $4,800 in the final year of the agreement. At 6:00 p.m., the union offered a counter proposal seeking an increase of 43-50% over a proposed five-year term.

Regarding negotiations with the full-time contingent faculty unit, the college and the union have tentatively agreed to 11 articles over the two sessions held this week. The college received a response to its proposal on the matter of length of appointments and made a counter proposal. The college also shared a new proposal on compensation and benefits.

Additional sessions with the mediator have been scheduled for March 8, 10, and 15 for both bargaining units. The college believes that every bargaining session is an important step forward in negotiations, and the bargaining team remains hopeful that a resolution will be reached that is in the best interest of its students, faculty, and staff.

The union had previously announced that members of both bargaining units had voted to authorize their leaders to call a strike at some point if they are not satisfied with the progress of negotiations. Because of the possibility of a labor action, the college has been receiving inquiries about the status of the negotiations and the potential impact of a strike on the campus community.

A set of frequently asked questions was created to address common concerns. Additional questions and answers will be added in the event of a strike.

More information about contingent faculty at IC can be found at Ithaca.edu/union.