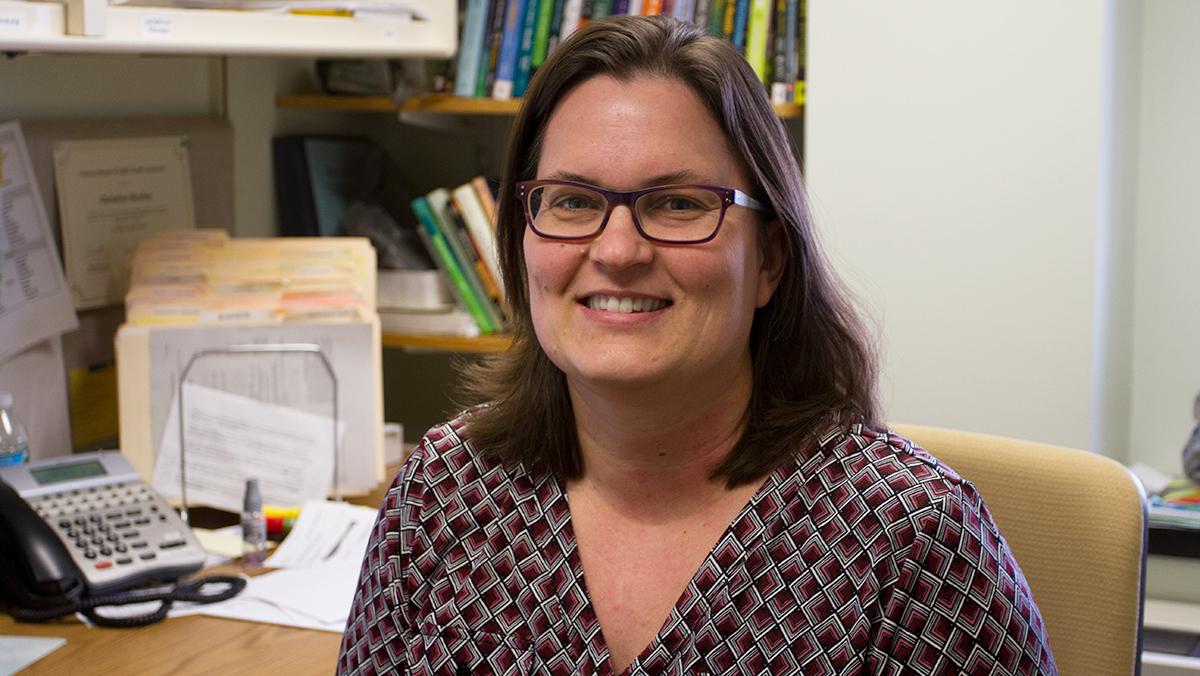 Dismantling the Affordable Care Act (ACA), absent meaningful policy substitutes, is irresponsible and will have serious repercussions for millions of Americans. Regardless, the “repeal and replace” mantra, while fuzzy on details, is resonating with much of the public. ACA advocates must move quickly to offer a more compelling solution than the “it just needs a bit of tweaking” message that was offered during the election cycle. It must speak directly to the concerns that middle America has with the ACA, such as affordability and access to care, not to mention the role of government in the healthcare system.

The ACA was sabotaged early on, by many of the same political voices that condemn it for not covering all Americans today, when the Supreme Court struck down the requirement that states had to expand Medicaid coverage to uninsured low-income adults. Given the option, 31 states, plus D.C., elected to expand Medicaid. Nineteen — mostly the southern and plain states — did not. This hobbled progress toward universal coverage, created geographic inequities in insurance coverage, and contributed to the adverse selection and rising costs on the Exchange.

The law has remained under legal assault ever since with challenges to the individual mandate, contraceptive coverage requirements, and the Exchange premium/cost sharing subsidies, among others. Most recently, a federal judge in Texas struck down a regulation extending protection from health discrimination to transgender individuals.

The hurdle for “repeal and replace” backers will be eliminating the disliked aspects of the ACA without disrupting those strategies that are more popular. In the bullseye: the coverage mandate and the rising premiums on the Exchange. More of a political third rail will be popular provisions such as covering preventive care without cost sharing, extending dependent coverage to age 26, eliminating pre-existing conditions exclusions, and closing gaps in the Medicare prescription drug “donut hole.”

The “replace” options floated so far are rehashed been-there-done-that approaches long favored by conservatives. High-risk pools were in place pre-ACA and the uninsurance rate began to exceed 15% of the population. Selling insurance across state lines is already possible but difficult due to differing state insurance laws, assembling provider networks, and attracting an appropriate risk pool. Tax credits and health savings accounts have been shown to favor the wealthy and the healthy. Finally, Governors tend to be suspicious of Medicaid block grants because they typically severely curtail federal dollars leaving states no choice but to scale back their programs.

President Trump and his allies have yet to tangle seriously with special interests that have a massive vested stake in the ACA as it stands now. For example, health care providers are unlikely to walk away easily from the substantial investments they have made in delivery system transformations required by the ACA. In public health, the CDC could lose $900 million, or 10% of its entire budget, currently dedicated to infectious disease and immunization programs under a repeal. The Administration may choose to sidestep any legislative battle by using tools already at its disposal to alter the ACA on a state-by-state basis without disrupting the national framework. Section 1332 of the ACA permits “innovation waivers” where states can depart from some ACA requirements. Under existing Medicaid law, section 1115 allows states to test new approaches to structuring their Medicaid programs.

President Trump made the assertion that his “replace” plan will cover everyone, but this promise is suspect. The Congressional Budget Office’s analysis of current “replace” proposals estimates, in the first year alone, the number of uninsured will increase by 18 million and premiums will rise 20–25% in the individual market. The outlook becomes even grimmer by 2026, with the uninsured reaching 32 million and premiums doubling, as more ACA provisions are unraveled. ACA advocates must develop compelling policy solutions to counteract “replace” efforts, which rectify and speak to the concerns of middle America; otherwise, the positive gains for health made under the ACA will be lost.

Christina Moylan is an Assistant Professor in the School of Health Sciences and Human Performance, Department of Health Promotion and Physical Education. She teaches courses on public health and legal and ethical issues in health policy.

Obama’s time in office will certainly serve as an important milestone in this long process of mending racial divides.

What Obama did for the U.S.