Commentary: Anthropology alumni respond to the proposed dissolution of the department 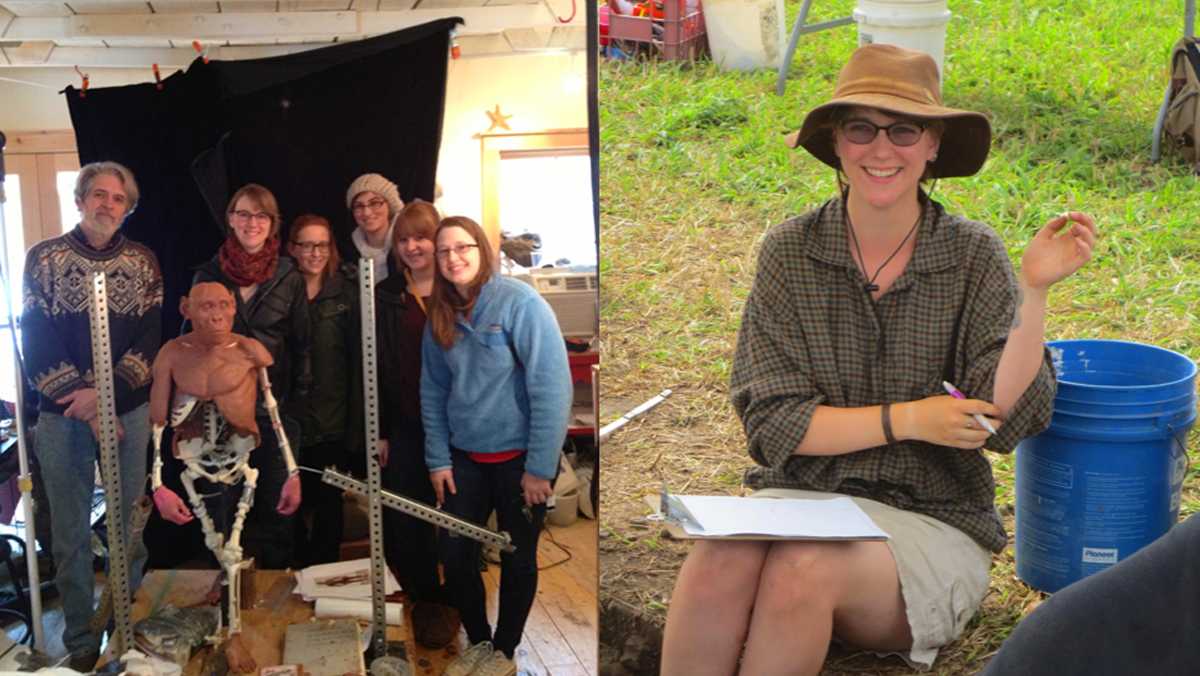 As students in the Department of Anthropology, we studied a most pressing question: What does it mean to be human? We learned that, in its most basic form, anthropology is the study of our own behavior, cultures, biology and evolution. Now as alumni, we have gone on to fulfilling careers, but, perhaps most importantly, are informed citizens with critical thinking skills and an appreciation for human diversity.

These experiences led us to disbelief when, in October 2020, Ithaca College announced that it would be dismissing at least 100 faculty due to concerns stemming from the COVID-19 pandemic. In January 2021, the college’s proposed layoff and program cuts were released and among other significant reductions and restructuring, faculty were informed that the Department of Anthropology would be dissolved.

We vehemently oppose the decision to dissolve the Department of Anthropology — an economic resolution without consideration for the enormous impact that anthropology has for a liberal arts education. Instead of embracing the Academic Program Prioritization as an opportunity to restructure anthropology and related departments in ways that best serve the interests of faculty and students, the college and the Academic Program Prioritization Implementation Committee (APPIC) opted for a shortsighted approach.

This choice demonstrates a clear lack of appreciation for the Department of Anthropology and its impact on the campus community. Along with their courses, students attend field schools, earn departmental honors, contribute to publications as both students and alumni, present at conferences, give TedX talks, lead public seminars and bring notable speakers to campus. Anthropology majors are routinely selected to represent the Summer Scholars Program and join the National Anthropology Honors Society. Students across the college double major or minor in anthropology, demonstrating its inherent interdisciplinary nature. Moreover, the department provides significant numbers of general education courses through the Integrative Core Curriculum.

In addition to teaching, anthropology faculty members are world-class scholars, producing groundbreaking research, publishing in prestigious journals and presenting at national conferences. Faculty research contributes to students’ holistic education, providing a glimpse into the wide impact anthropology has on the global community. With the proposed dissolution of the department, there will be fewer opportunities for seminars, research opportunities, honors, or notable speakers related to anthropology, and faculty research will suffer due to higher teaching loads and funding changes. Furthermore, it is unclear whether consideration has been given to the collection materials currently in the department’s care, which require the expertise of anthropology faculty and are vital to students’ education and training. Dissolving this department is an immense disservice to a community built over decades, including students currently enrolled, alumni who remain connected and future students who may never be exposed to the field of anthropology.

This decision does not demonstrate an “inclusive and holistic process” that “demonstrates a heartfelt compassion for faculty and staff,” nor “affirms our institutional commitment to the liberal arts,” as President Collado claims. Frankly, it is the opposite and it is insulting. It is even more difficult to accept in light of the recent loss of Dr. Sue-Je Gage, a tireless departmental champion and invaluable mentor. As we continue to grieve her passing, dissolving the department is a dismissal of her legacy. Despite claims that the anthropology major will be maintained, the program will suffer needlessly due to this reckless restructuring, something other departments also face.

We urge the President, Provost and APPIC members to listen to the growing resistance among the Ithaca College community and reconsider the decision to dissolve the Department of Anthropology. We strongly believe that working closely with faculty to reimagine a department that both serves anthropology students and adheres to financial constraints makes the most sense for the college’s future. If the purpose of the APPIC is to prioritize and preserve the education of Ithaca College students, the proposed dissolution of the Department of Anthropology is antithetical to this goal.