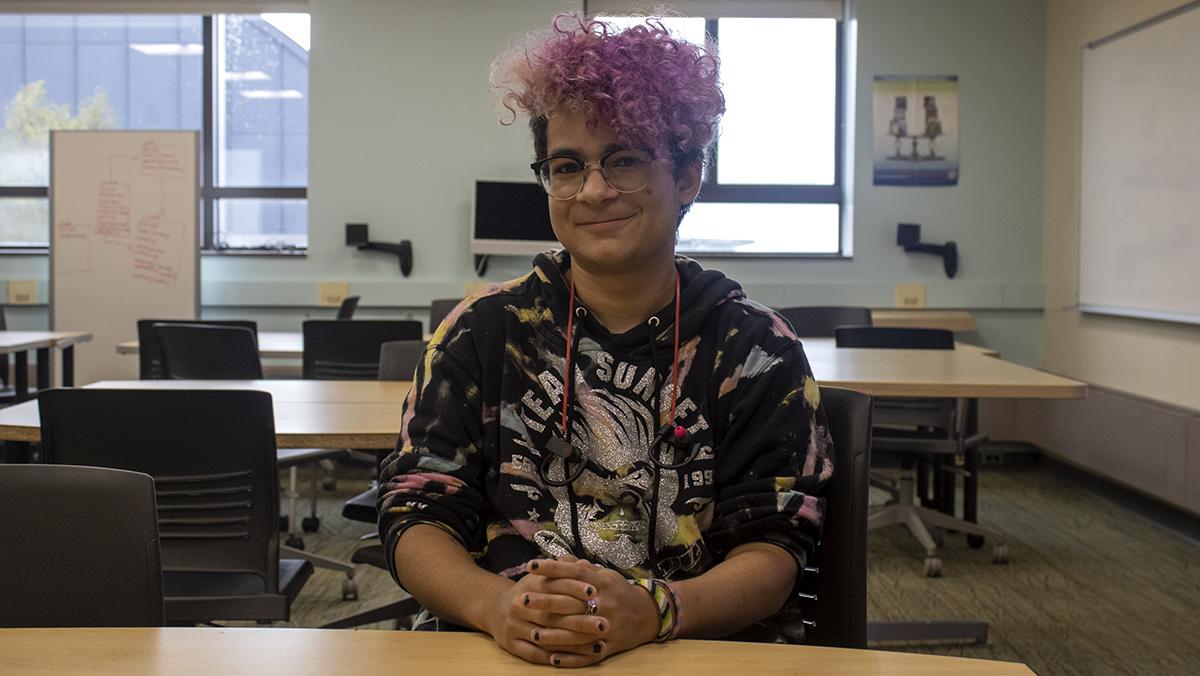 A common sentiment among students of color is feeling like a caricature of themselves when participating in discussions about race around white people, often felt when giving experiences in an academic setting. Imposter syndrome is felt heavily by students of color in academia already, whether it be for accomplishments or experiences. Having our oppression intellectualized by white students and professors tends to only heighten this feeling.

This campus is overwhelmingly white and details like that become especially apparent in discussions surrounding marginalization and oppression. White students reference texts and say, “what I read in x reading made me think y about z,” and make connections with themes in class. Students of color often have lived experiences to contribute and may feel more inclined to share those as opposed to speaking in a possibly detached manner about readings that intellectualize those experiences and feelings. Students of color are often told by teachers and professors to limit statements like that and focus on “real evidence.” Their experiences were real.

That’s not to say one should ignore their readings and go off on a soapbox tangent. But some can better explain their thoughts and feelings on something when they have a tangible experience to tie it to. There’s been a number of moments within my classes where someone makes a blanket statement about a marginalized group. Phrases like, “x isn’t fair to working class families working paycheck to paycheck because of y,” said by a student who has no idea what food or housing insecurity looks like. Giving a lived experience in response to them would be a completely appropriate return, and yet often this anecdotal evidence won’t be given the same space as one that directly references the resources provided by the class.

It’s equally important to recognize your and others’ privileges. I say this referring to people who feel they’re being treated unfairly due to their privilege. No one hates you simply for having a privileged identity. The problem arises when those people marginalize their privilege: “people don’t like me because I’m white and straight.” These aren’t made up phrases, each and every quote in this piece is a real quote heard by someone on this campus. People must realize this isn’t just a bunch of words on a page, this is a real occurrence.

I don’t like to generalize a feeling, which is why I’m refraining from saying “we,” but as a student of color, I’m tired of having my oppression intellectualized by white students and faculty. I’m tired of hearing “life’s not fair” from white students discussing class structure. I’m tired of hearing “we’re all complicit” from white professors discussing systematic oppression. It’s possible to have an intellectual and academic conversation about oppression while holding space for those who have real life experiences.

Editorial: BIPOC students on campus deserve to have a safe place

Ithaca College hides behind a thin veil of equity