Commentary: Criticism in the age of social media 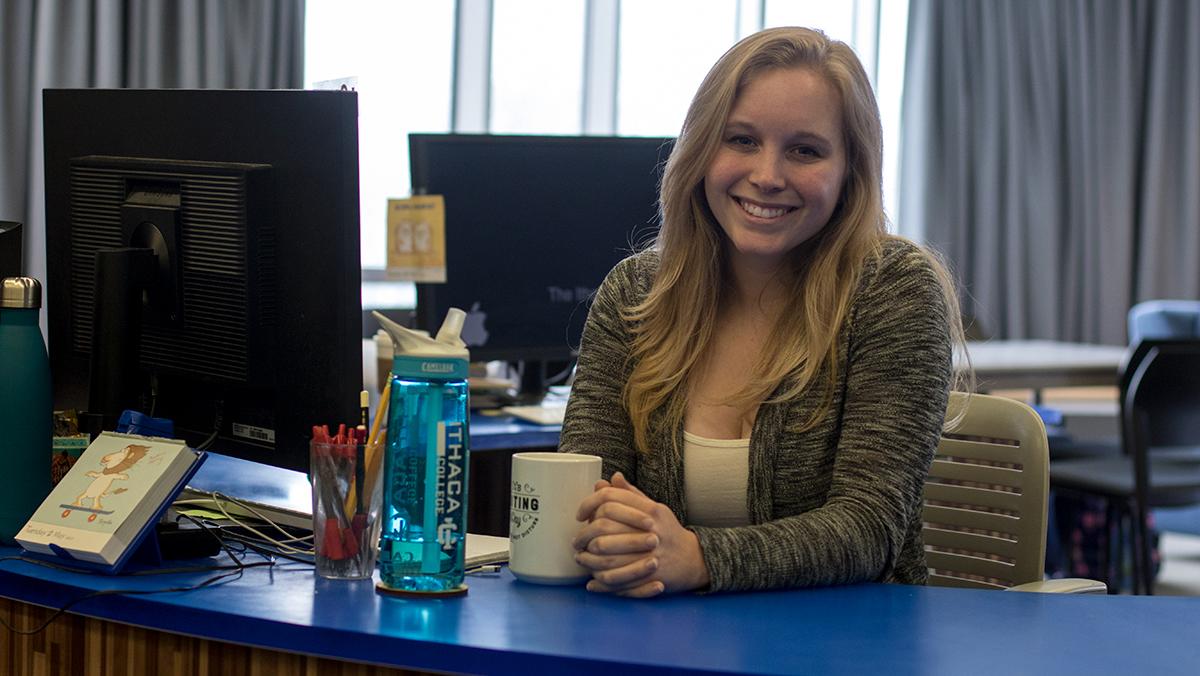 There’s a troubling pattern I’ve noticed this year among portions of the college-going generation.

There is no trend, characteristic or critique that applies to a whole population — an important disclaimer that almost goes without saying. In my role as a manager and a leader this year, and throughout my four years in college, I’ve met a great number of talented, driven, quirky and no-nonsense individuals. At the same time, I’ve noticed an interesting and, at times, frustrating phenomenon growing among the younger cohort rising up. It may not be through any fault of their own — it may be the result of the circumstances in which they, and we, have grown up — but what I’ve seen more and more this year is a surprisingly severe dislike and rejection of criticism: a tendency to react outwardly negatively to the notion that the work they’ve produced might not be up to par.

It’s not stubbornness or even intimidation — a natural reaction to some situations. It’s a disbelieving, empty gaze as I describe the problem. It’s the making of excuses for why the problem might have come about, implying that that should absolve them of the need to correct the problem. Then it’s the resulting look that says, “I can’t believe you’re making me try this again.”

Other times, it’s a subsequent look in the eyes of self-consciousness self-doubt, perhaps having taken personally what was intended to be constructive criticism.

Employers are finding it in the workplace, even at the point of interviewing candidates for jobs. Managers nationwide are saying, and writing, that many young people cower at the mention of their shortcomings. But employers also aren’t surprised — they know that these young candidates grew up with participation trophies and A-plus grades.

But it’s not just through tears or denial. It can also manifest in a great and noticeable amount of anxiety. It can be frustrating to know that solutions are within reach, but not be able to reach beyond the veil of anxious thought — it breaks down productivity and elevates stress.

I’ve been asking myself why it seems that more young people than I’ve ever known grapple with this blockage in the face of criticism — shutting down instead of churning solutions.

I blame participation trophies and smiley face stickers a little less than I blame social media.

Online our lives are mostly positive. We choose the best versions of ourselves to display, and negative voices on social media are haters or trolls. We either compliment others, or don’t say anything — it’s not really the place for critical feedback. But the problem is that this doesn’t translate well into real life. Online lives, increasingly, are supplanting in-person lives — and it has a measured impact on mental health.

Humans crave social connection as much as we need and desire novelty — two biopsychological needs that are satisfied, piqued and fed thousands of times a day on social media, science writer Winifred Gallagher says. That’s a lot of dopamine-releasing digital stimulation. It’s overwhelming and hyper stimulating, and stressful on the brain.

Psychologist Jean M. Twenge from San Diego State University found in a 2014 study that teens today are twice as likely as in the 1980s to see a mental health professional. Another study that year out of the University of Houston found that students who spent more time on Facebook were more likely to experience mild depressive symptoms. They trace it to the social comparison phenomenon, which can be particularly worrisome in the online world where everyone else’s lives look ideal.

The truth is, even people two or three years younger than me have been exposed to infinitely more online time and social media throughout their lives and on a daily basis. The difference can be quite stark.

But where is the line drawn between addressing these issues as public health problems and expecting young people to be able to function professionally in a workplace environment where they have to come to terms with their imperfections and shortcomings? Are there enough Millennials and Generation Z’ers out there who do not fit into this mold who can overcome this commonplace problem?

Whatever is feeding this phenomenon, it’s not productive. Accepting criticism, and being told directly about one’s weaknesses, is healthy and necessary for growth. The rewards of working with criticism are far greater than the unnecessary aggravation of working against it.

The hashtag MaybeHeDoesn’tHitYou was started by Afro-Latina artist and writer Zahira Kelly to raise awareness of abuse that isn’t physical or visible.

#MaybeHeDoesn’tHitYou & The Importance of Internet Activism

Editorial: Millennials do not live up to ‘digital natives’ expectation

Editorial: Millennials should not be perceived as ‘lazy’ or ‘entitled’