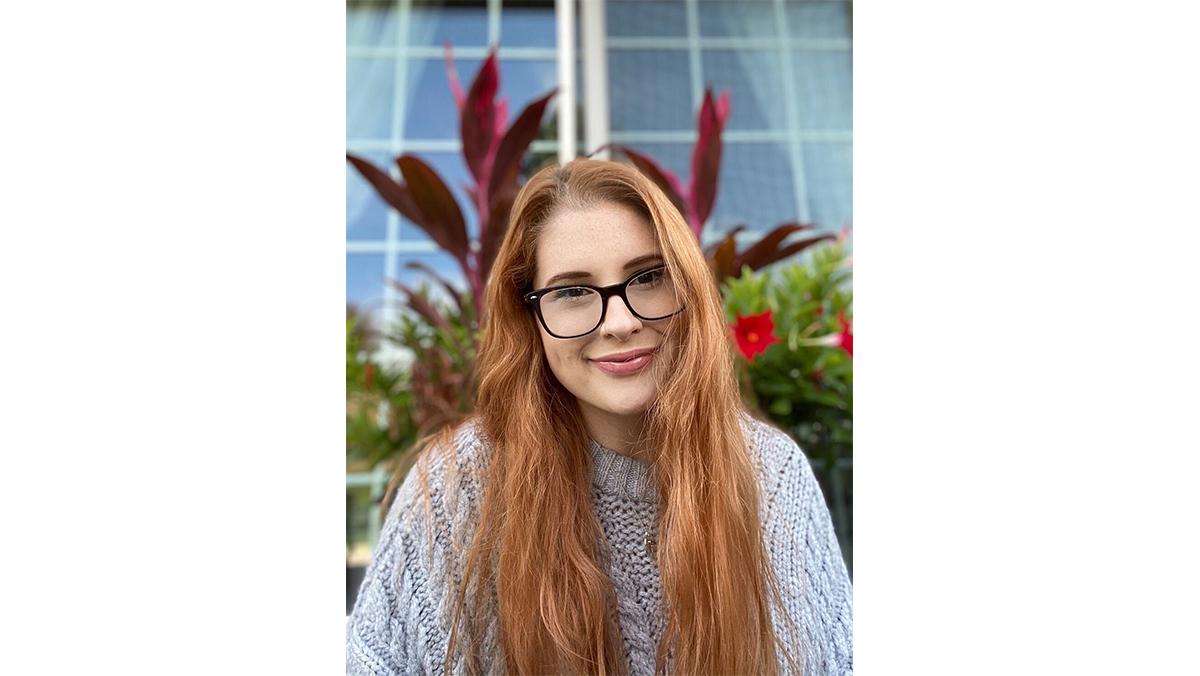 Courtesy of Erin McCarthy
Ithaca College junior Erin McCarthy writes about the importance of voting and how people should not be discouraged from mail-in voting.
By Erin McCarthy
Published: October 21, 2020

As far as election years go, 2020 has probably been one of the most tumultuous and polarizing the United States has seen in decades. With an incumbent president that has driven many initial supporters away with the same vile comments that leave him with a fairly sizable and eternally loyal following, this election is bound to be big news, even bigger than other elections. While it may not be the most deplorable idea President Donald Trump has spread in terms of ethics and morals, his fearmongering toward mail-in voting in the middle of a global pandemic has certainly been one of the most disgraceful toward the maintenance of what Americans have come to know as our democracy.

American democracy has never been perfect, and I would not even agree it is one of the best in the world. However, it is something that has been upheld, especially by national leaders, throughout most of the country’s history. Voter suppression is probably one of the most direct attacks possible to the democratic system of the United States, and Trump is an active participant. Whether directly contributing or not, the president has created attitudes toward safe and reliable forms of voting, like mail-in ballots, that make some Americans feel as though the process is corrupt and untrustworthy. In the 2018 midterm election, over a quarter of votes received were sent in by mail.

As we are in the midst of the COVID-19 pandemic, there is also the concern of larger gatherings making compromised communities feel unsafe at the polls. As someone who has contracted COVID-19, Trump should encourage his constituents to do whatever is necessary to avoid the disease. The president of the United States should encourage voting in the safest possible way for the voter, no matter who the vote is for. Trump has failed to do so.

At the end of the day, on Nov. 3, the greatest way to have rebelled against Trump’s suppressive tactics is to have voted in this election, no matter who you cast the ballot for. While the democracy and governmental makeup of the United States are far from perfect, they are reality. Unfortunately, everyone is not afforded the right to vote. That is why it is so important to exercise that right. I will be voting in person this election, but I encourage anyone who reads this to vote in whatever way you feel comfortable and make history on Election Day.

Two years ago, college students across the nation stormed the polling booths — some casting their votes for the first time. Now, as the nation still battles unemployment, two wars and the aftermath of the worst oil spill in history, it is still significant for 18- to 24-year-olds to vote in midterm elections.