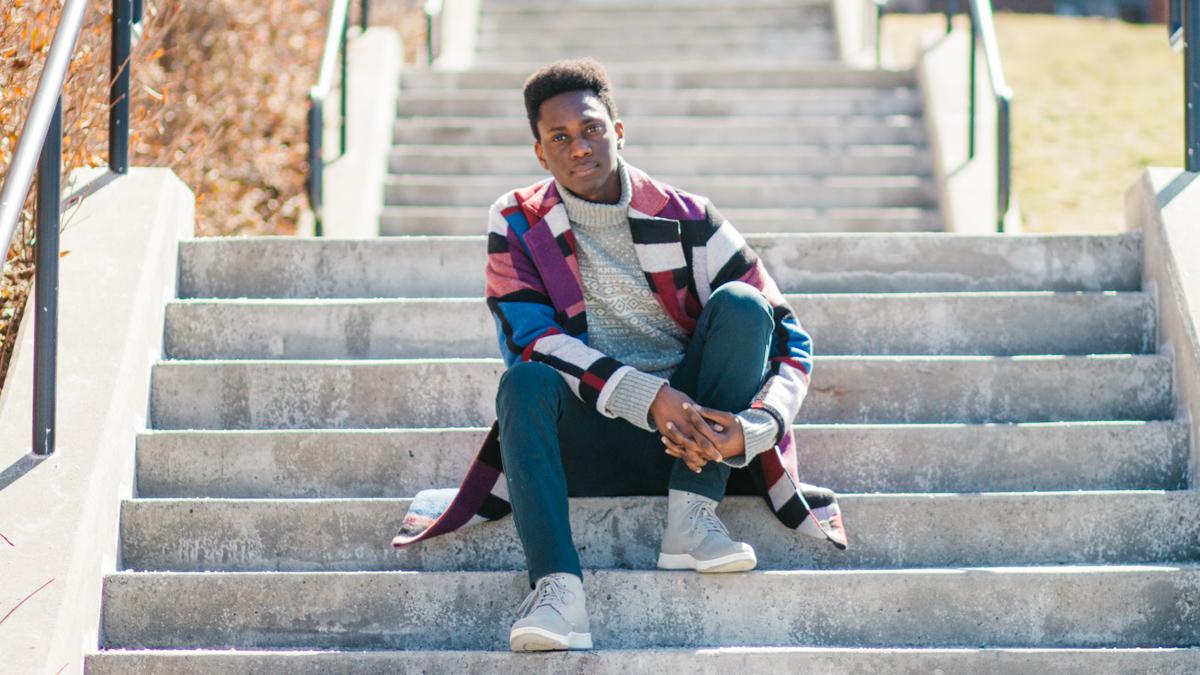 Kristen Harrison/The Ithacan
Junior Mac-Andrew writes about his experience as a Martin Luther King Scholar at Ithaca College and how student apathy undermines diversity initiatives at the college.
By Mac-Andrew Nelson
Published: March 27, 2019

My time at Ithaca College thus far has been a wonderful experience, especially being a part of the Martin Luther King Scholar Program on campus. I am exposed to more diversity training and discussions on race, ethnicity, gender and equality for these and other marginalized groups than most on campus. It is important to fundamentally change the institutional laws to foster healthy diversity, but the inverse is also true. Ithaca College cannot effectively institute change with its current levels of diversity.

Both diversity and structural change must go hand in hand if true change must occur in Ithaca College. Through the Martin Luther King Scholarship, I have had the opportunity to not only visit southern states and cities to learn about the African American civil war in the U.S. and also the Vietnam War and to be immersed in their cultures. These experiences gave me insights into two different cultures and a larger global perspective. I learned so much from being exposed to these kinds of conversations and although not everyone on campus can have these opportunities, other options are provided which go underutilized.

The campus holds a speaker series’ almost year-round with relevance to topics concerning marginalized groups each semester, but how many people actually attend these events? One cannot effectively apply change if they do not know anything about the topic, nor can one learn about diversity if the representation is not there. Sometimes faculty, staff and students attend these trainings not because they want to but because they have to for a class or to complete a training for work. This does not allow conversations to address the core of the topics or truly educate the masses that drone on unwillingly.

Over the years, diversity has been a focus for the Ithaca College campus because diversity was lacking. According to data collected, people of color comprise only approximately 20 percent of the school’s student body. Students who identify as white make up approximately 75 percent of the student body. Although the percentages have not deviated much over the years, these numbers percentages are shifting towards a more diverse campus. So, though the number of students of color has increased on campus, it is a far cry from an equally diverse campus. After the last five semesters I have spent on campus, I have seen these changes slowly occur and that was a big leap before I began attending the college.

Protests of the former President Tom Rochon, from students of color led the president to eventually resign due to less-than-favorable actions he made. This only happened because students of color and allies all rallied to speak out against the actions of the president. I was on campus in 2016 for my MLK Scholar Program recruitment, and before I was told about any of the protests, I could feel the tension in the air. This is a story of successful diversity affecting institutional change. We need more diversity of ideas and more diversity of people and identities in order for change to happen on an institutional level. As I have learned time and time again, little drops of water make a mighty ocean.

Diversity is, however, not exclusive to race and ethnicity. There are issues of diversity in relation to gender, sexuality, religion, disability and mental health on our campus. Questions arise when we observe that our Center for Counseling and Psychological Services (CAPS) is in a basement or that our campus is barely handicap-friendly. Last year, a friend tried to start a student organization to support Islamic communities in and around the Ithaca College campus but could barely find support for the project because of the lack of members. This is why we have a diversity issue in Ithaca College and this is why the campus stresses on propagating it.