Commentary: Do not dissociate when tragedy strikes 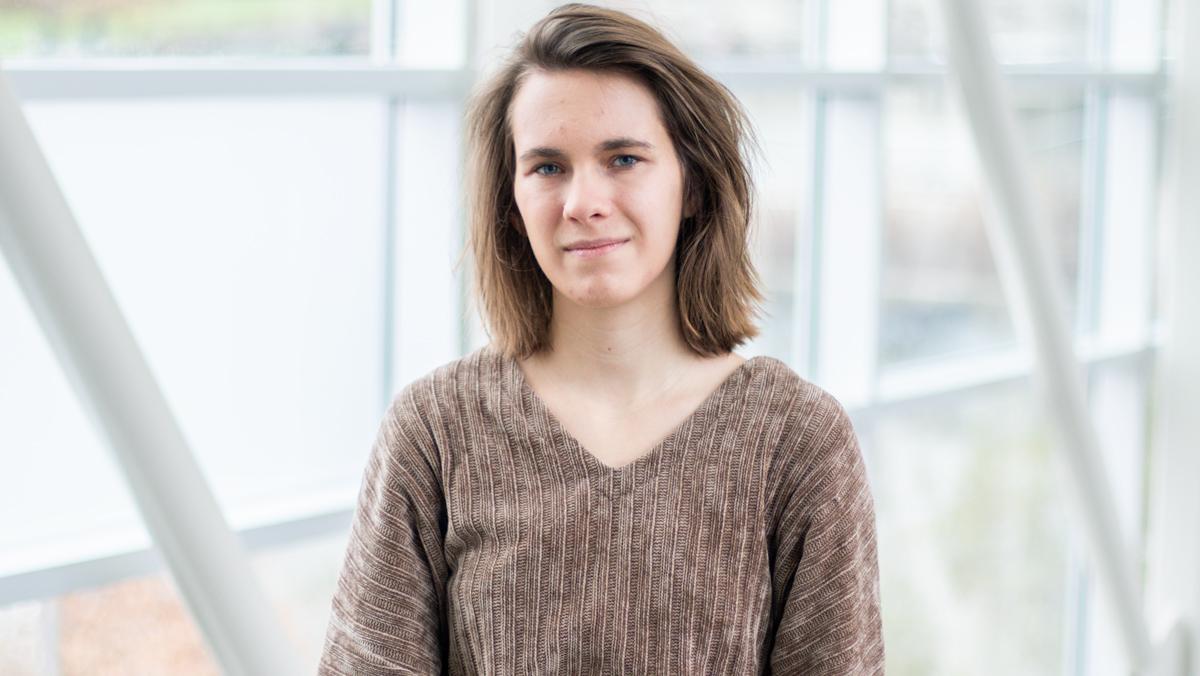 It was 5:30 p.m. on Friday, Nov. 2 when 40-year-old Scott Beierle walked into Hot Yoga Tallahassee in Tallahassee, Florida. He looked and acted like any other customer. But when he opened his bag, he didn’t pull out a water bottle or a change of clothes like others had. He pulled out a gun. At 5:37 p.m., 911 was called, and three minutes later authorities arrived. Beierle had opened fire on the studio and then shot himself. Ten minutes was all it took for an ordinary night to morph into yet another bullet point on an ever-growing list of the acts of violence and hatred that dominate headlines all over the country.

When my News app lit up, and I saw the words “6 shot and 2 dead in Tallahassee shooting,” I didn’t even flinch. I felt sad, and I felt angry. But I just skimmed, gathered the details and quickly slipped my phone back in my pocket. Then more reports began rolling out. Beierle was previously arrested for battery, served in the military, sexually harassed women and posted videos like “The Rebirth of my Misogynism” and songs like “Who Let the Fags Out?”.

I’m 21 years old, and as a full-time student with two jobs, extracurricular commitments and a laundry list of things to do and think about every day, I’m no stranger to this feeling of dissociation and filing away my emotions. Sometimes it’s just easier to do this and pretend that the discomfort, sadness, anger and fear aren’t making me sick to my stomach. When the world is so out of control, it’s nice to have some semblance of control at least in the way I react.

But here’s the truth: I am so tired of this. I’m tired of this cycle of emotion, picking myself up and then being slammed with emotion again. What happened in Florida this past weekend was not an isolated incident, and neither was the shooting at Tree of Life or the one at Parkland or all the ones before that. The sexist, misogynistic, racist and homophobic comments Beierle made, along with the reports that he touched women inappropriately in public, are not isolated either. All of this is part of a greater picture of how people treat each other and the oppressive ways of thinking that are often integrated into modern day society.

So the past few weeks have been filled with loss and reasons to grieve for people around the country, not just those directly impacted in Pittsburgh and in Florida. But in the wake of all of this, people have come together. Just like after every tragedy, there has been an outpouring of love for victims and their families. But these acts of violence have also served as a reminder of the work that needs to be done in order to shift societal attitudes and perspectives that promote sexism, misogyny, racism, homophobia and other forms of hatred and misunderstanding.

While it is easier said than done, I think it is important that we don’t just add this to the list of tragedies or allow ourselves to disassociate. Bad things happen, and it is painfully naive to think that they won’t continue to happen. So we need to talk about it. We need to start asking why. Why do these things happen? Why does it take the loss of human lives and stories of violence on national news for us to talk about inequality? And we need to not only ask “why?” but also “how?” How can we — students, professors, faculty, staff and people in general — flip the narrative? How can we create changes in policies or in everyday life that will create more safe environments? I personally don’t have answers yet, but I’m hopeful that if we — not only the Ithaca College community but people from all backgrounds — can begin this process, we can stop normalizing these tragedies and begin normalizing actions that prevent them.