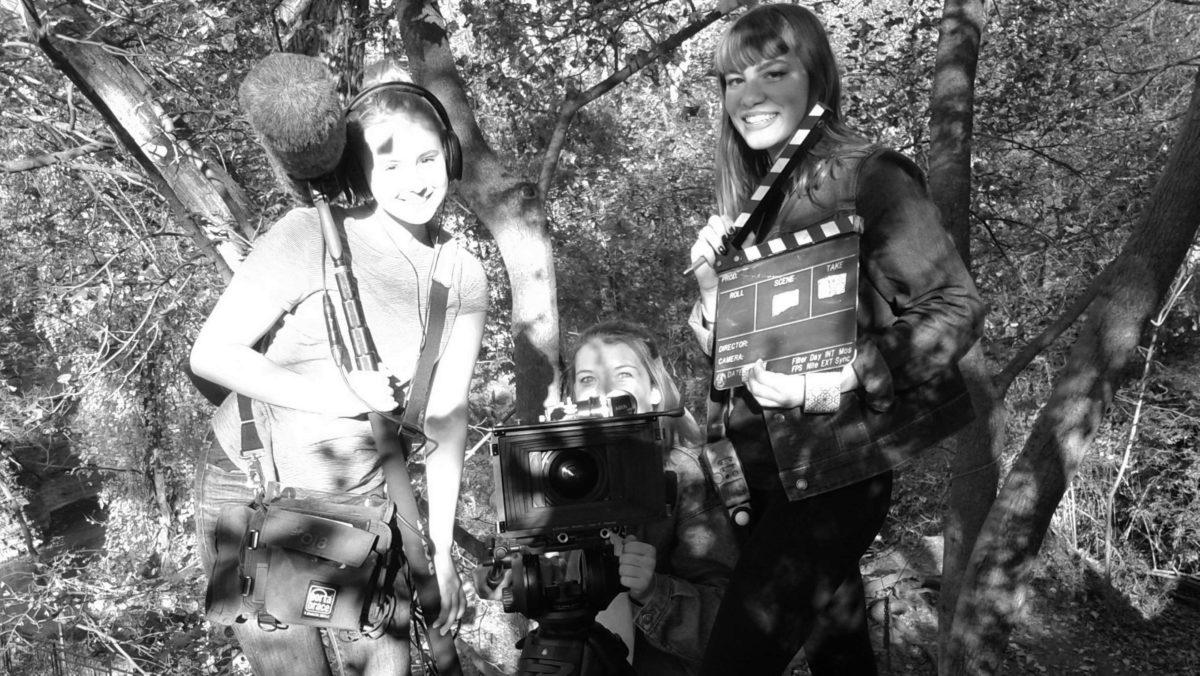 About a week before Thanksgiving break, I experienced what I would consider to be my first run-in with blatant misogyny in the Park School. In one of my film production classes we shot test footage together, with all of the students playing a different role on a film set. We were each required to make our own edit using the footage — with basically no parameters for content. One of the men in my class used that opportunity to take footage of me talking and interrupt it with a voice shouting, “Shut up, bitch.”

I was not in class that day. When I heard about the incident from one of my friends, I was stunned. This was not simply a friend jokingly calling me a bitch. This man thought it out. It was calculated. He specifically chose footage of me — one of the more outspoken students in class — and used his project as a silencing tactic without my consent. Not only is ‘bitch’ never okay for a man to use against a woman, but he connected it with ‘shut up’— a directive used all too often against women in the film industry.

Sadly, this is definitely not the first misogynistic incident that has gone down in one of the Park School film classes. I was lucky that my professor was supportive; he took the misogyny seriously and held a discussion in class about language and intent. But I know other women in Park have not been so “lucky.” Almost every woman film major I know has a story like this one, and oftentimes, there was no attempt at resolution or punishment. This systemic silencing of not only women, but people of color, people in the LGBTQ+ community and basically any marginalized group, has persisted unpunished for too long here at Park.

The Park School — and specifically the film major — prides itself in teaching the “industry standard.” And while we might have industry-standard equipment and professors, that doesn’t mean we should have industry-standard sexism. It’s as if Park is modeling itself after the toxic, mainstream film industry that so many of its students are trying to enter. Rather than use Park’s immense power as one of the top film schools in the country to perpetuate the hierarchal structure of the professional industry, it should be using its power to combat that toxic dynamic right when its students walk in the door.

College is where you go to have your mind changed, so why uphold the norm when you can try to subvert that norm to create a more diverse film industry? With every new sexual assault allegation, I become more wary of the career path I have chosen. I love film, but apparently, film doesn’t love me. That doesn’t mean that I’m going to quietly quit. Because that’s exactly what the misogynistic, abusive men of the industry — from Weinstein to Allen to Polanski to Ratner — would want women to do.

We can’t succumb to them. So instead, I’m calling on the educators — especially the straight, cisgender, white male educators — to combat this at the classroom level. Education is not industry. Sure, let’s imitate the equipment Hollywood uses, but let’s maybe skip the rampant sexism, racism, homophobia and transphobia. Professors in the film major need to be integrating discussions about inclusion into the curriculum. The burden is not on women to tell men that they are being misogynists — although I’ll never stop doing that when I have to. The burden is on men to recognize their misogyny and actively work to change it.

Park has the power to create a new generation of filmmakers who leave the toxic conventions of the past behind. Straight, white men: Use your privilege to uplift voices that have been historically ignored. Listen, don’t talk over. And don’t forget, this is your problem, too, and now is the time to solve it. Because I’m a bitch, and I won’t shut up until it’s solved.

Editorial: Weinstein case a reminder that sexism is rampant