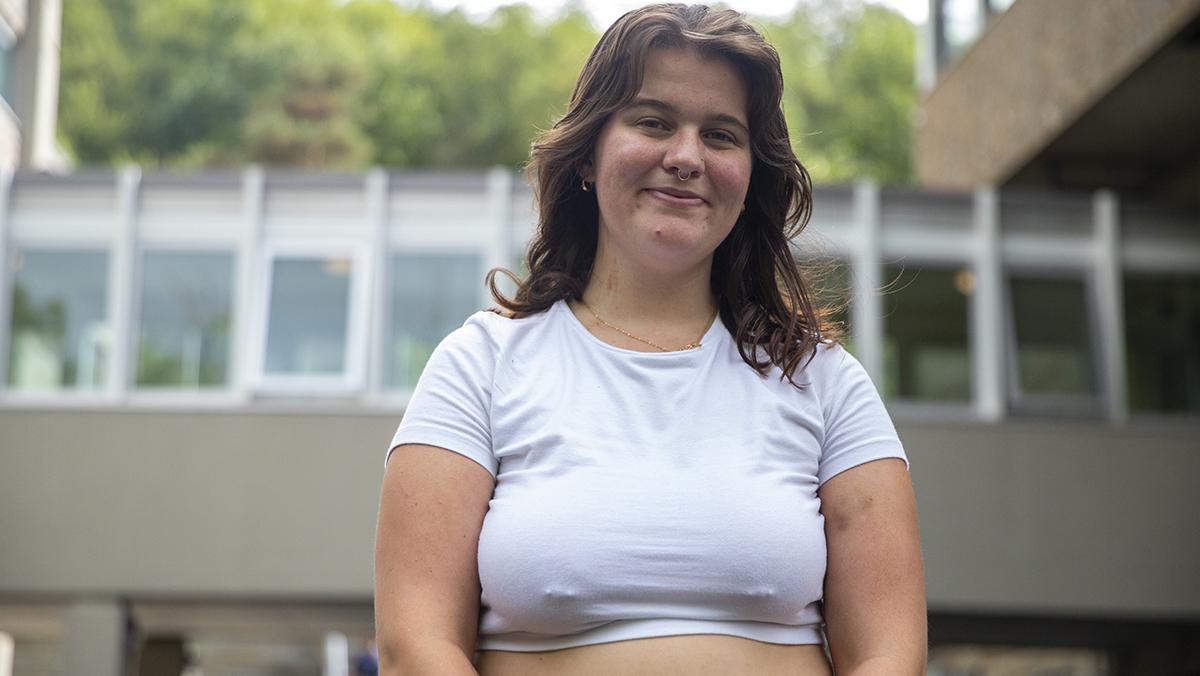 During my time working at the Summer Housing Office at Ithaca College, I got more seething calls from angry students and their parents weekly than I can count on my fingers and toes. The complaints themselves are often reasonable. The shouting, name calling and demands to minimum wage workers, not so much. The rooms are too small, trash cans too full and refrigerators unclean are among the chief complaints. While I can’t say that I have never made a fuming call or sent a nasty email following a less than satisfactory experience on campus, I can say I have always made an effort to direct my frustration at the appropriate parties: people who make a salary. For example, when the bathroom on the seventh floor of West Tower was out of both toilet paper and paper towels when the school had promised enhanced maintenance of communal spaces in the height of the pandemic, I directed my frustration at the upper-level, salaried staff making decisions.

My main complaint about the college has always been that salaried staff at Residential Life, Student Affairs and even the Hammond Health Center, just to name a few, refuse to do their jobs and leave it up to those who make minimum wage to pick up their slack. When salaried professionals “pro staff” are not in their offices, or simply refuse to take calls, the burden of customer service that they pride themselves on in staff training is passed to those who simply do not get paid enough to care. Students answering the phone, custodial staff who get treated as subhuman by privileged students and those who cook our food rarely get a mere “thank you” from students and staff alike. I don’t have to imagine what it must feel like to be on the other side of nasty messes or hours of hard work and not be met with a thank you or a wave or to overhear demeaning comments through a thin dorm door. While frustrations with the quality of service, especially considering the amount we pay, seems reasonable, this frustration must be directed appropriately.

When it comes down to it, there is a simple, two part resolution students can enact. 1.) Do your part. Clean up after yourself, take the smallest amount of accountability for the messes you make. Get in contact with those who can help you if you can’t. Submit a maintenance request when you notice something is wrong. And if you’re not willing to do that… 2.) Students must advocate for higher pay, so those who do take care of these things make enough money to care. Those cleaning up our messes and working hard to maintain our space are among the most important people on campus and they should be treated and compensated as such. This should not be a wild idea. When we cause a ruckus, though not foolproof, those who make decisions about who gets paid and how much might care if we show that we do.

While the exact wages of these essential and important staff are not posted online, only described as “generous,” something tells me that it is not the six figures senior leadership positions were reported to have made. As the need for work that minimum wage workers do on campus piles up, especially with an increase need for sanitation measures and an effort to reduce food insecurity on campus, it’s vital that wages increase to match their worth. It’s unreasonable for this work to not be compensated highly and rewarded for loyalty to the institution and increased skill.

Maybe if salaries were closer, our campus experience would be better.