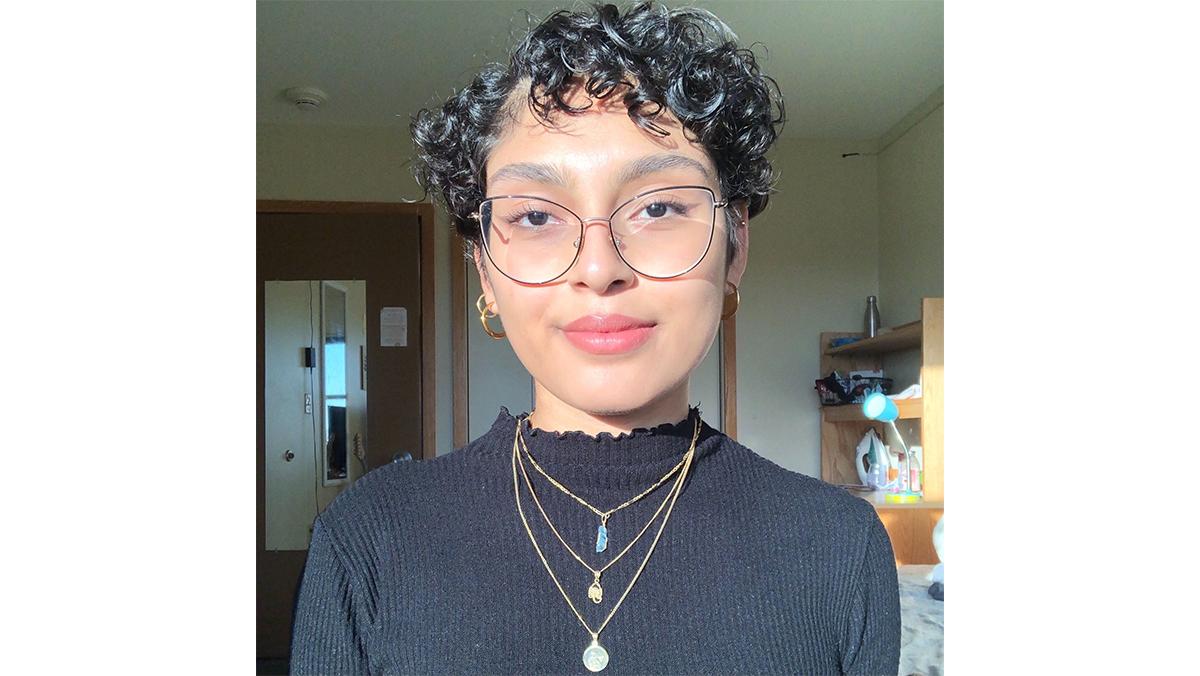 Today, more than 20% of neighborhoods with lower income and home values have experienced gentrification since the year 2000. Cities all over the country are becoming hardly recognizable over time, resulting in forced displacement, exclusion and culture shifts. Eventually, home no longer feels like home.

For me, home is in Brooklyn, New York. Growing up, my neighborhood was culturally rich. Living in the Bushwick neighborhood meant walking outside and seeing kids playing by the fire hydrants, neighbors sitting on their stoops blasting their music and our elders playing dominoes by their favorite bodega. It meant walking by the same mom and pop shops every day, greeting the owners as I walked to take the bus to school. It meant feeling embraced by my people, by my culture, by a sense of belonging.

I noticed a shift in high school. As the years went by, my walks to school included alternate routes to the train because of random scaffolding, seeing new construction sites and more “going out of business” or “for rent” signs. By the time I had graduated high school in 2018, most of the neighborhood shops I had grown to love were gone and had been replaced by empty lots of debris that promised new beginnings.

Gentrification, I have come to learn, is a process of economic change within historically disinvested neighborhoods by means of real estate investment, raising property values and causing an influx of new, higher-income residents moving in.

I noticed the toll gentrification actually takes on low-income neighborhoods and people of color after I had left for college. Being new to Ithaca, I soon realized this city was going through the same process Bushwick was going through. Speaking to friends who are from Ithaca led to a sort of trauma bond over the feeling of alienation that gentrification brings to an area. Because of the current national housing crisis that is also affecting Ithaca, low-income individuals and people of color are being displaced, and, as a result, are now inhabiting the neighborhoods on the periphery of the City of Ithaca, farther away from the convenience and basic services the city area brings.

A quick drive around Ithaca will show you realtor signs, demolition, struggling business and some new shops, all within the span of a couple of minutes. When I would go back home from Ithaca for breaks, I would see signs of protest posted on my neighbors’ doors and windows — “No se vende!” (meaning “Not for sale”) and “We are not moving out!” Looking around me, all I could see were new buildings, new stores, new restaurants, new people.

However, all that glitters is not gold. Family and friends were moving to new places because rent was too high, and they could not afford to stay. Most recently, the ongoing pandemic has exacerbated this issue within underrepresented communities. We are currently living in a time when having the means to pay rent and have a roof over your head is a bigger privilege than it already was. These past few months, people in these communities had to make a choice between their health and their jobs just to pay the rent.