Commentary: In defense of your redneck uncle 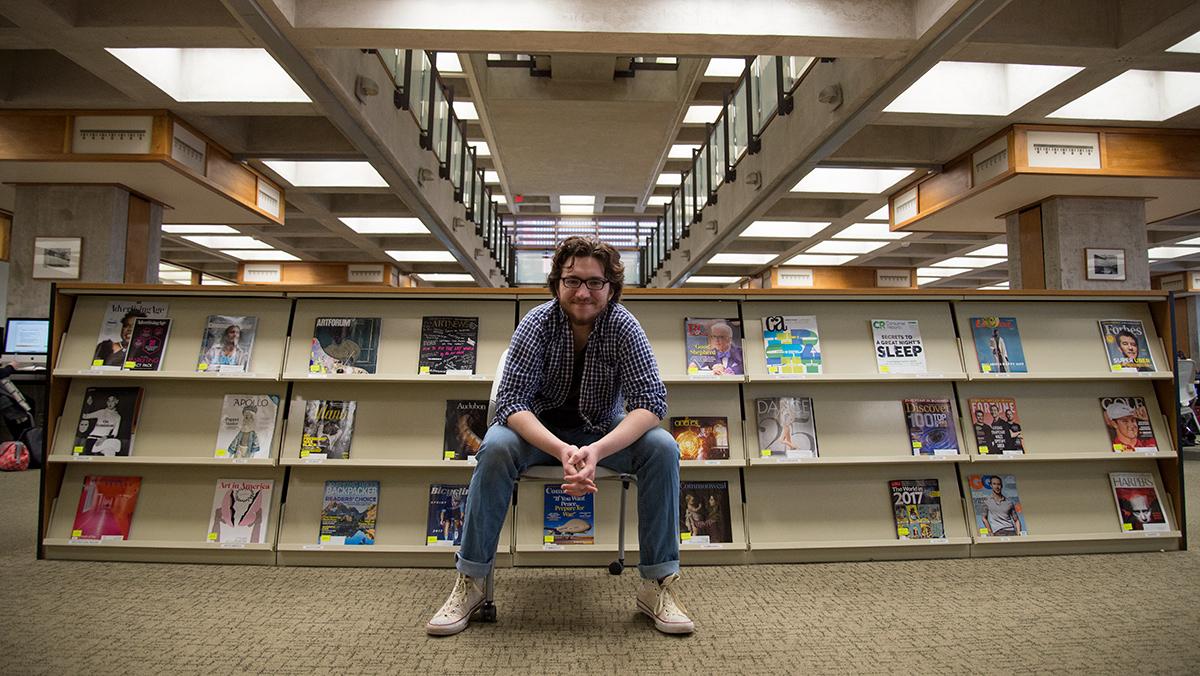 This is the story of America’s castration complex.

Imagine, if your sympathies are not eroded by partisan politics, you were born during the baby- boom. Your heritage is captured by the photo of George Mendonsa kissing Greta Friedman on V-J Day and you were raised on that post–World War II euphoria. The United States is an indomitable powerhouse of industry and thrift. The economy is booming; industry jobs seem to grow on trees.

Then, amid the cultural revolutions of the 1960s and 70s, sleazy politicians like Lyndon B. Johnson use racial anxieties to expand the role of the federal government and send you and your brothers to fight an imperialistic war. Long-haired hippies warn you about global destruction if the economy is to remain in its government-free form.

Richard Nixon, the sometime-saint of your lost conservative dream, institutes the Environmental Protection Agency with the explicit goals, however noble, of reducing carbon emissions. Corporate CEOs, beholden to a myriad of shareholders and investors, take their factories to developing countries without the privileges to be environmentally conscious like the United States.

You have now been underbid by desperate workers in developing countries caught between working 75 cents per hour and prostitution. Most ironic of all, this global outsourcing of production causes carbon emissions to skyrocket. On top of all this, every Thanksgiving, you must endure being called a bigot by your purple-haired, college-radicalized niece.

This does not sound like the America that your dad beat the Nazis and the commies for, does it?

So, the American dream wasn’t what all it’s cracked up to be. You’ve hit the same wall for decades now, a coal miner with a useless set of labor skills, resigned to ringing people out for 8 hours every day at Wal-Mart. You’ve seen your suburb degraded to a post-industrial wasteland, which only one candidate dares to bring to the forefront of his political proposals.

That is the golden-haired, golden-cuffed Donald J. Trump, who looks your former auto executives in the eye and makes a promise: If they build their factories outside the borders of the United States, he’ll place an import tariff so high, no one will want to buy their products.

Trump is the first politician to channel your jaded rage at the political “machine” — crony deals made between politicians and private banks on Wall Street. The paradigm for this machine seems to be embodied by his most indomitable opponent, the notorious Hillary Clinton.

But what happens when this big “joke” is put to the test of policy?

Since Trump’s inauguration, we’ve seen a president with no sense of ethics beyond what wins him the most power. By failing to divest from his international stake holdings and giving them to his sons, his global corporate empire and his global government empire eat at the same dinner table every night. He is no more pro-American than is his disdain for a free-press, his scapegoating of immigrants and breach of executive control.

His cut of social reforms like Medicaid in order to win favor with a Republican Congress will alienate his core, working-class base. But in order to progress from this nation-wide moral failing, Trump’s critics must join forces with those he conned. Black Lives Matter protesters must unite with Tea Party libertarians.

Why? Because once both groups escape their partisan labels and are met with the reality of crafting policy, their politics are scarcely different. Both want public assistance but also the space to live their lives as they see fit. Neither wants the other to use the government as a giant gun to enforce their sense of ethics. Both want liberty from government and corporate control, a grotesque combination that characterizes the current White House.

Lucky for us, our country’s life-long traditions of peaceful power transitions and grassroots activism sets the precedent for renewing American ideals — if we can work together.