Commentary: Media to blame for death of democracy 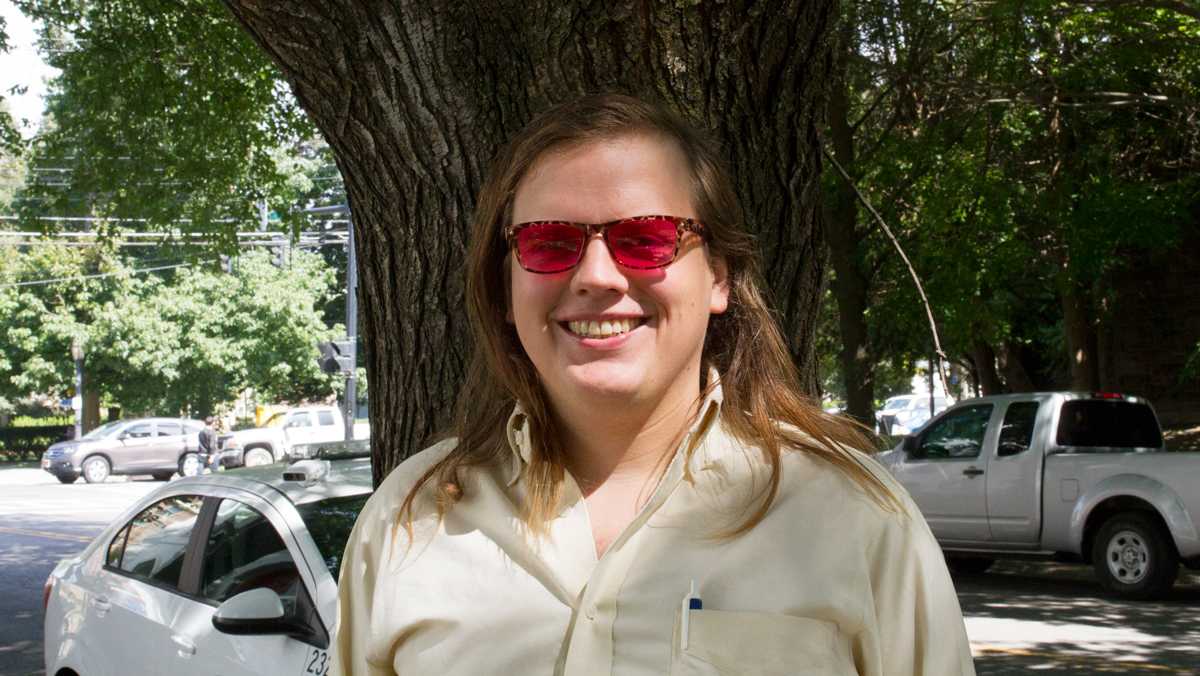 Meaghan McElroy/The Ithacan
Josh Brokaw, the founder of TruthSayers in Ithaca, writes that the media needs to inform citizens, not distract them from the issues.
By Josh Brokaw
Published: September 13, 2017

Be careful when walking in gutters and ditches this fall, whether you’re taking out the trash or trekking to Rogan’s Corner for a sub and six-pack. Your old friend and mine, one Democratic Citizen, could be lying facedown, passed out, fully prostrate in a grimy public space near you.

It’s been a hard year for Democratic Citizen, or D.C. for short. Unlike you and me, D.C. doesn’t live on food and drink. Birthed from ideals rather than from flesh, D.C. lives on pure information distilled from news sources all across the United States of America. If D.C. is to live the life of individual freedom and self-directed democratic power that Founding Fathers are said to have dreamed for them, that information needs to be accurate, timely, and — most important — useful. “News you can use,” as the phrase goes.

This year, the news media in this here United States have been feeding our friend D.C. nothing but shot after shot of Trump bluster and stupidity, then pouring chasers of indignant reaction to the president’s tweet-storms. You’d be lying facedown in the weeds, too: There’s far less nutrition in that news cycle than living on Cuervo and Corona for a week.

The pick-me-up our media offers D.C. after this bingeing on fear and stupidity isn’t much better.

Look, D.C.! There’s a bulldog riding a skateboard! Doesn’t that make you forget about the potential of nuclear war, D.C.?

D.C. opens one eye, mumbles something about meatballs, and lays face back down in a puddle of spit.

The amazing thing about D.C. is that our friend is still breathing at all, derelict as they might appear. The Trump presidency has inspired our media to take its game to Monday-morning-of-finals-week-margarita-bath levels of silliness, but D.C. has been living on thin gruel for more than a century.

The screaming heads on Fox News and MSNBC are the direct descendants of those columnists for William Randolph Hearst’s “yellow” newspapers that got the U.S. involved in the asinine Spanish-American War, among other adventures. The funny pages gave birth to the heartwarming animal story that closes your local TV news broadcast, which gave birth to the Buzzfeed listicle of otters looking so aww-dorable you forget about the genocide in Syria that, after all, you can’t do anything about.

The formula hasn’t really changed since the 19th century for-profit–driven media, whether they be newspapers, TV stations or internet sites: Inspire fear in readers and viewers, wash the pain down with a bit of feel-good fluff and the readers/viewers come back the next day feeling powerless to change anything but very anxious to find out what happens next. Advertisers are the only part of the formula that have a clear call-to-action, something the news-consumer can actually do — and that call is always to feel better through buying and spending.

The Democratic Citizen needs some loving cooking from our media to peel themselves off the sidewalk and return to public life. Our media can find some new, healthier ingredients by reporting locally, where one committed citizen can actually make a difference.

We need media that informs citizens about what their local governments, hospitals, universities, businesses and nonprofits are doing, holding those institutions accountable when they do bad things, and always encouraging them, through public scrutiny, to do better. It’s not very profitable, but it beats getting paid to interview a bulldog about how he learned to ride a skateboard.

Josh Brokaw is the founding editor of TruthSayers News, a grass-roots journalism outlet focused on local reporting and media education. If you’re interested in doing some local reporting, email josh.brokaw@truthsayers.org or find TruthSayers at the Tompkins County Workers Center.

News outlets should not have to fear that they will be labeled “fake” for reporting on real information.

Free press is a cornerstone of democracy