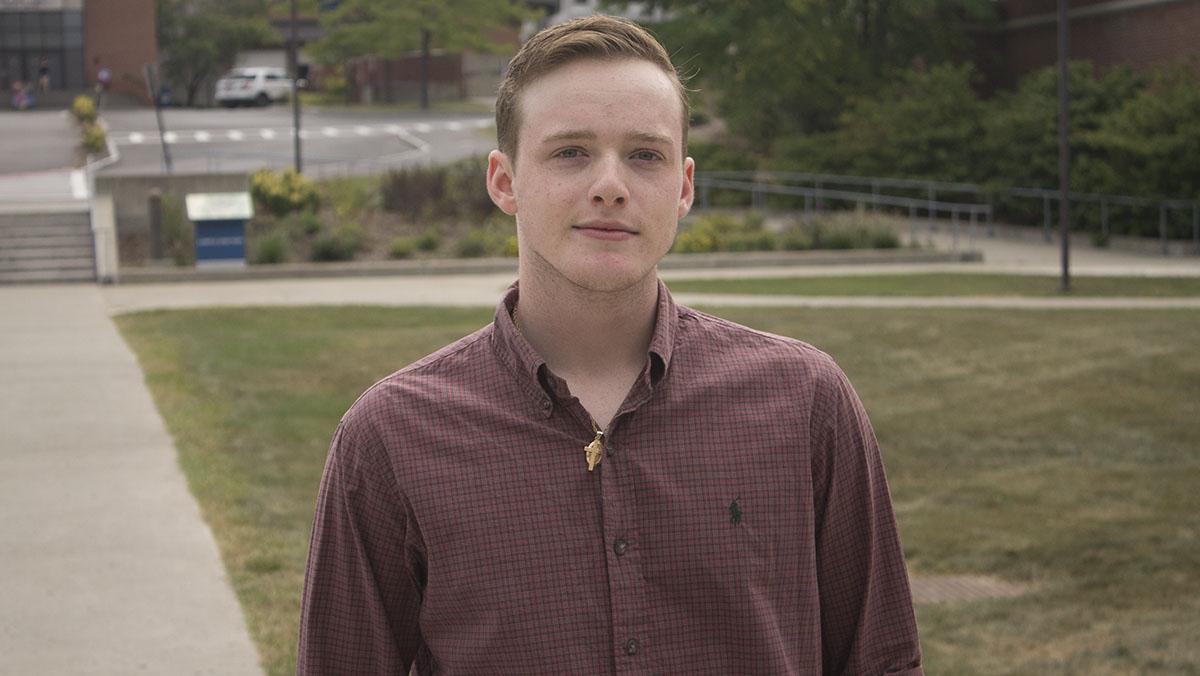 It’s time for every college to prescribe a medical amnesty policy.

For college students who often feel inundated by school, work, clubs, and a host of other meaningful, but time and energy-consuming endeavors, leisure time is integral to personal health and vitality. Every recreational activity presents its own set of risks, and it is imperative that we acknowledge and account for these risks.

Wearing proper footwear while hiking can prevent rolling an ankle. Proper hydration and stretching reduce the risks associated with playing recreational sports. I watch my hometown team, the Boston Red Sox, in my leisure time. A risk management strategy I utilize is changing the channel after Clay Buchholz gives up his fifth home run, because that gets ugly, as I’m sure my neighbors can attest.

A popular recreational activity among college students that seems to also be the most taboo is the use of alcohol and drugs. A 2015 survey found that in the month preceding the survey, 76.4 percent of Ithaca College students used alcohol, and 34.7 percent used marijuana. However, how open and honest are discussions when it comes to minimizing the health risks while participating in these activities?

Ithaca College’s laudable effort in regards to harm reduction is the Medical Amnesty Policy (MAP). A medical amnesty policy is essential for a college campus. If someone calls for help due to a friend’s entering a substance-induced medical emergency, the caller deserves peace of mind knowing they possibly saved a life, not a criminal record merely for being in the presence of an illegal activity. The person sustaining the medical emergency deserves access to educational treatment services which allow for an honest discussion about how that situation occurred, and how they can adjust their habits to prevent similar situations.

According to a 2006 Cornell University study following CU’s implementation of a MAP, students more often sought medical attention during alcohol and drug-related emergencies because the fear of suffering consequences was virtually eliminated. Another benefit was that students who received a psycho-educational intervention regarding substance use following an emergency rose from 22 percent to 52 percent. That’s 30 percent more students who learned from their experiences, and became equipped with the tools to reduce harm to benefit their own health and safety.

The prospect of an alcohol and drug policy focusing on harm reduction, as opposed to punitive consequences, is what inspired me to resurrect the Ithaca College chapter of Students for Sensible Drug Policy (SSDP). In 2010, SSDP worked with administration, the Office of Public Safety, and the Student Government Association to pass IC’s Medical Amnesty Policy. Immediately following this implementation, our chapter of SSDP had direct involvement in crafting New York State’s “911 Good Samaritan” Law.

Today, IC students may find themselves invoking the state’s “911 Good Samaritan Law” more often. IC recently tightened on-campus alcohol restrictions. At a school where roughly 5,100 students drink, if they can’t do it on campus, they’re not going to stop drinking entirely.

They will simply drink where regulations are less stringent and less enforced … off campus. How do students leave campus? Some walk, sure, but many drive. In the context of harm reduction, and more so in the context of common sense, any policy that enables, even indirectly, drinking and driving, needs to be avoided at all costs.

As a Senator in SGA representing the Class of 2019, it is my responsibility to advocate for the health and safety of my classmates with tangible policy and education. IC has passed a MAP, but it only covers one incident, and many schools have yet to even adopt a policy. If the phrase “take care of yourself,” is going to hold any weight, medical amnesty policies need to be the norm, especially on college campuses.