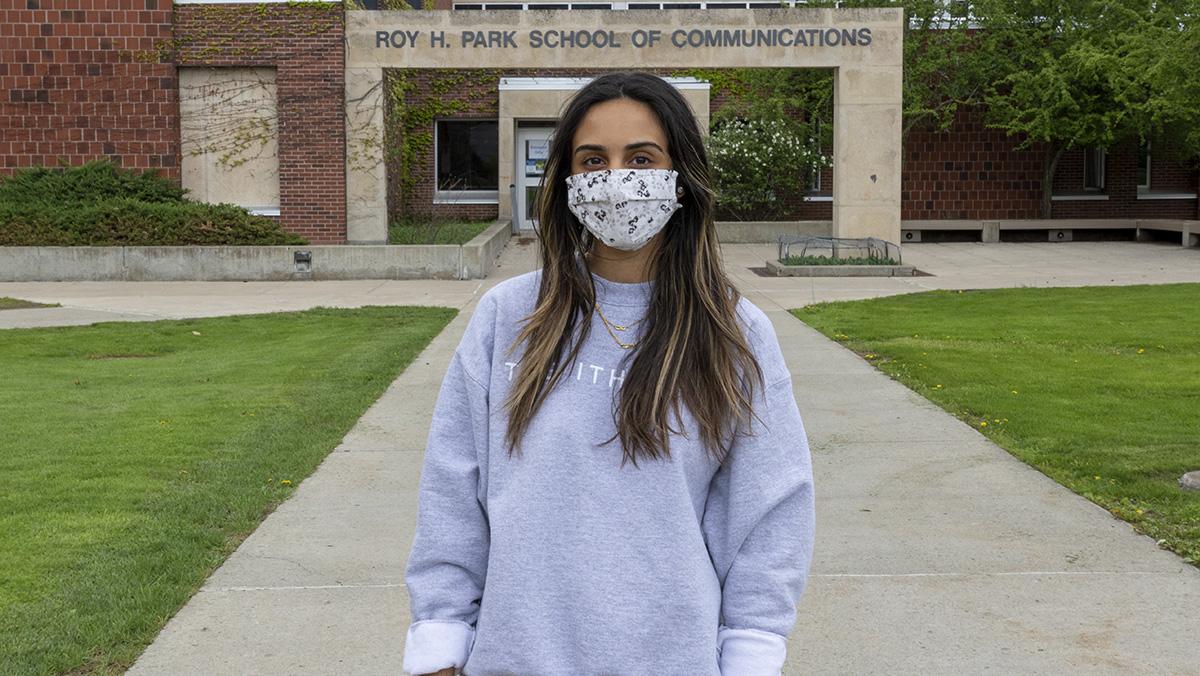 The Roy H. Park School of Communications prioritizes and celebrates the success of white students while disregarding its students of color — aside from those they tokenize.

During my sophomore year, a professor posed my class a question: “Would you work for a media organization that goes against your ethical values?” I said no, and he told me to have fun flipping burgers at McDonald’s. While disrespecting customer-service workers, he also maliciously predicted I would fail in my field because I refuse to work for a company that does not align with my ethics. His remark left me in tears for the next few days. The same professor, and many others, have gotten away with “subtle” racism.

Microaggressions are not singular to Park — students across Ithaca College have protested against the racism they have endured in their respective schools. The college has inadequately attempted to address these events or bring a sufficient resolution. It should not be unreasonable to expect the college to hire professors who teach and actively practice anti-racism. Instead, the college has hired and awarded tenure to racist professors.

When the college decided to eliminate 116 full-time equivalent (FTE) faculty positions, I honestly hoped to see some racist professors go. Instead, the college cut the only woman of color in the journalism department. There are at least six other professors of color who were fired as a result of the Academic Program Prioritization process. I am rightfully angry at the college.

It feels like Park doesn’t even attempt to hide its biases. I cannot think of a single time where I’ve had guest speakers — including alumni — in my classes, this academic year, who were not white. What message does that send to current students of color? Are the insights of BIPOC not valuable for the college to share? Or do BIPOC alumni not want to come back because they’ve been countlessly devalued by the school?

I’m tired of counting on white professors to be my allies. I appreciate their gratitude and kindness immensely, but I hope the college brings in more professors of color for future students.

I’ve heard horror stories of BIPOC students being undervalued while working at various ICTV shows and other student media organizations. When my peers started a media organization outside of Park, I interviewed former Dean Diane Gayeski, who is currently a professor in the Department of Strategic Communication, for an investigative story I wrote for a class. I asked her how she felt about the nascent organization. She told me it would likely fail and asked why the organization would not pair with one like The Ithacan. She failed to consider how these organizations, like The Ithacan, have long excluded and ostracized BIPOC. Had it not been for the encouraging words of a fellow friend of color, I would not have joined The Ithacan.

Ithaca College is not the last place I’ll experience racism, but I ask that the college does better in hiring professors who do not make their students of color question their place and worth. I’m angry and exhausted. Fighting the same fight to no avail is painful. I hope future students are prepared for the college’s “progressive” facade to crumble. Even more, I hope the college will enact change so that students of color do not have to silently endure trauma at the hands of their superiors.

It is not enough to see the face of one student of color plastered on college advertisements as the diversity token. The entire world needs BIPOC to lead and encourage open discourse, but we must be supported first. That support begins locally.

Even as I write this, I’m concerned about how it may affect my future. That should be absurd to think about. Reflecting on my own experiences should not terrify me to my core. It should not make me question potential bridges I may be burning. But I am sick of being here and being underestimated and devalued — I deserve to be heard.