Commentary: Power is listening, but the action is revolutionary 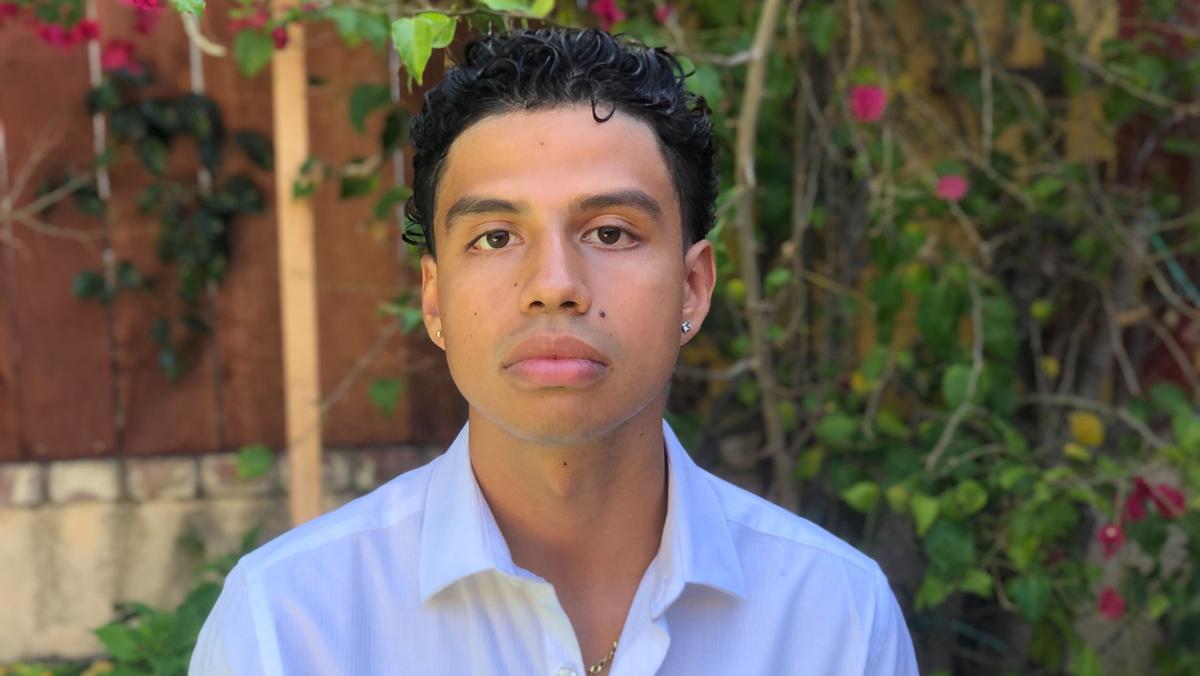 To every person of color (P.O.C.) reading this, it’s time to take matters into our own hands. Now, think for a moment what this statement truly means to you. To me, it means the hands of each and every P.O.C. individual have the power to make positive change and form a revolutionary stance that creates the potential of being the foundation of a future for solidarity in which we are all viewed and treated as equals, no matter if you have the lightest or the darkest skin color. We are all the same as one.

The sad reality of this revolutionary change is that it has never been in the hands of people of color. The P.O.C community is chained down by racist and prejudicial acts of violence that threaten its very livelihood. We live in a nation where the color of your skin aids in the verdict of your fate. A fate that has already been sentenced by judgmental and heinous acts to control the minds and lives of P.O.C., who are only viewed by the color of their skin, within what is known to be as the “Land of the Free.”

We saw ourselves in George Floyd and felt pain, defeat and sorrow, as well as rage as this innocent man was brutally murdered. This tragedy is our generation’s breaking point and calls for mobilization across the nation. A mobilization that translated into a call of action to fight for a future bigger than every individual no matter what race, gender or sex. It is time for a whole new front on our own terms. No more turning the other cheek or being silent toward those oppressors who want to deplete this nation of its citizens with darker skin.

The P.O.C. communities within Ithaca and across the nation are starting to spark the fire to uplift those who have been denied, rejected and exiled from having a full representative voice to revolutionize. As part of the P.O.C. community, I understand we are more than just individuals — we are educators, leaders and activists that thrive within this community. I call on my fellow P.O.C. brothers and sisters who are fighting and advocating for rights that are already theirs and equality as Americans but, more importantly, as humans, to not give up on this fight. Young P.O.C. leaders are what this nation needs desperately in order to find solidarity across a country that is so broken. All people that face discriminatory prosecution need to be uplifted and empowered on all fronts of societal structures in order to break demonizing labels and stereotypes. It is essential for allies to come together and collaborate in the fight against the injustices in the social justice system, educational gaps and political operations.

Even though the nation is divided more than ever and it seems like we cannot achieve solidarity, it doesn’t mean Ithaca College has to follow in those footsteps. At this moment in time, Ithaca College executive boards and academic departments have the opportunity to bring more than just awareness toward oppressive and discriminatory acts that students face in and out of the classroom. We the P.O.C. students call for Ithaca College administrators, professors and staff to become aware of and support the breaking of barriers that students are overcoming. Many of those in the P.O.C community are tired of always having to take the initiative of educating about our oppression to those who won’t listen. As the Students of Color Coalition senator and a P.O.C. individual, I am demanding Ithaca College to work and collaborate with P.O.C. students in order to supply the education and resources that we desperately want and deserve — an education that allows political conversations about police brutality, gender issues, immigration and various other present issues rooted in history that builds an equitable and inclusive education for all. The importance of the P.O.C. community, its power and influence are essential to Ithaca College and to the United States of America.