Commentary: Race is a social construct 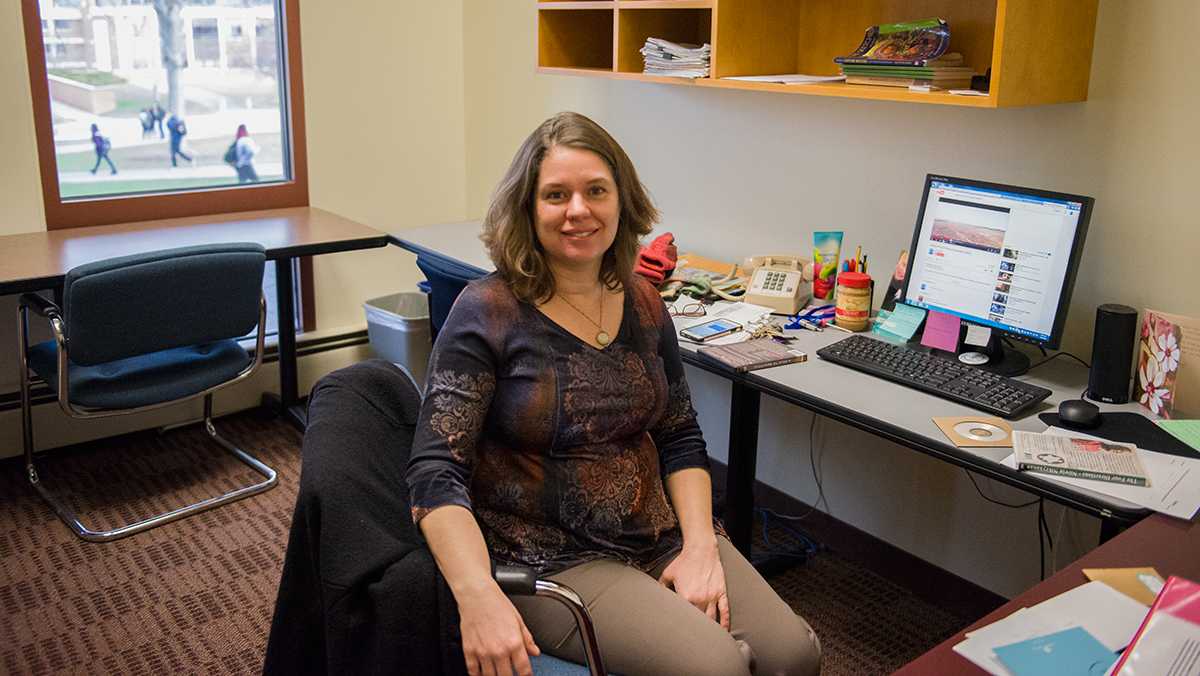 I was asked by my student to provide a quick, brief opinion piece focusing on ‘race’ as a social construct. Like many students I have taught in the past 12 years, this student was awestruck by the concept which anthropologists have known for a long time: There is only one human race. Yup, it is true. If there were really ‘races’ of human beings, we would not be able to successfully reproduce. Indeed, the concept of ‘race’ as it pertains to human beings is scientifically null and void — but of course, it certainly has a lived, biological reality. And it is confusing because as each of us knows, when we go to fill out an application — or any form seeking personal information about our ‘identity’ — we are asked to check a box which best fits our ‘racial’ and ethnic background. Well, it has gotten better (right?) because now we can check more than one …  hail, hail progress!

The first day of my Cultural Anthropology class includes speaking about this very topic which, as history has shown, will result in the topic a significant number of students will write about for their Final Exam Essay. After introducing the topic, I make a joke and tell students that the next time they have to check a box, create one instead and write ‘human’ next to it, then put an asterisk, commenting on how this is an archaic question, etc. Obviously, this is a problematic comment, too, for it may seem to dismiss the lived realities we face because of our ‘racial’ identification and the histories of meanings that they hold and perpetuate. My aim is not to be dismissive. What I would like to remind people is that we are all human and share more commonalities — and cultural universals — than the peculiarities which divide us. Truth.

Case in point: I have never met someone who truly enjoys being categorized according to the hue of their skin, which is the generally accepted indicator of ‘race.’ I have met many students over the years who do not feel that their experiences in life match up to how they may be categorized and perceived. Many sit silenced in class, afraid to speak or seemingly disinterested and unaffected. This shows in ways that we need new ways of talking about ‘race.’ While I say this and certainly given the protests, turmoil and promised change on our own campus, I believe it is needed for students to learn about white privilege their first semester on campus. I also think that we humans need to be open to the fact that there are other ‘identifiers’ which unite and divide people — like privilege and poverty. Simply stated, not all ‘white’ people come from privilege; not all ‘people of color’ come from poverty. There is real structural violence in our society which allows power dynamics to oppress people asymmetrically. Ignorance and not caring serve as common roots to perpetuating social inequality. We need to be able to talk to each other, recognizing shared histories which unite and divide us as people. We all have something to say, and stories to contribute to creating human justice; we are all culpable if we want to create more sustainable ways of being together.

As we wait and wonder about new ‘leadership’ on campus — and in our nation — I hope that we can elect people who are empathetic and espouse the integrity to make life better for those who have been suffering, and not focus on one category of people and forsake others. When I say this, I am speaking of, for example, the significant number of part-time faculty and other professional workers who form the category of the ‘working poor’ and struggle continuously, so that others can enjoy their own privilege. This concept can certainly be applied to our wider society, and indeed, there are portions of the population who are suffering most, and this does tend to tie into the color of one’s skin, ‘gender’, native language, etc. However, let’s not forget that we are all one human race, and in order to create developed changes that will sustain, we need to find better ways to talk to each other and not allow ‘racial indicators’ to divide us.

Valerie Foster Githinji is a lecturer in the Department of Anthropology. Email her at vgithinji@ithaca.edu.