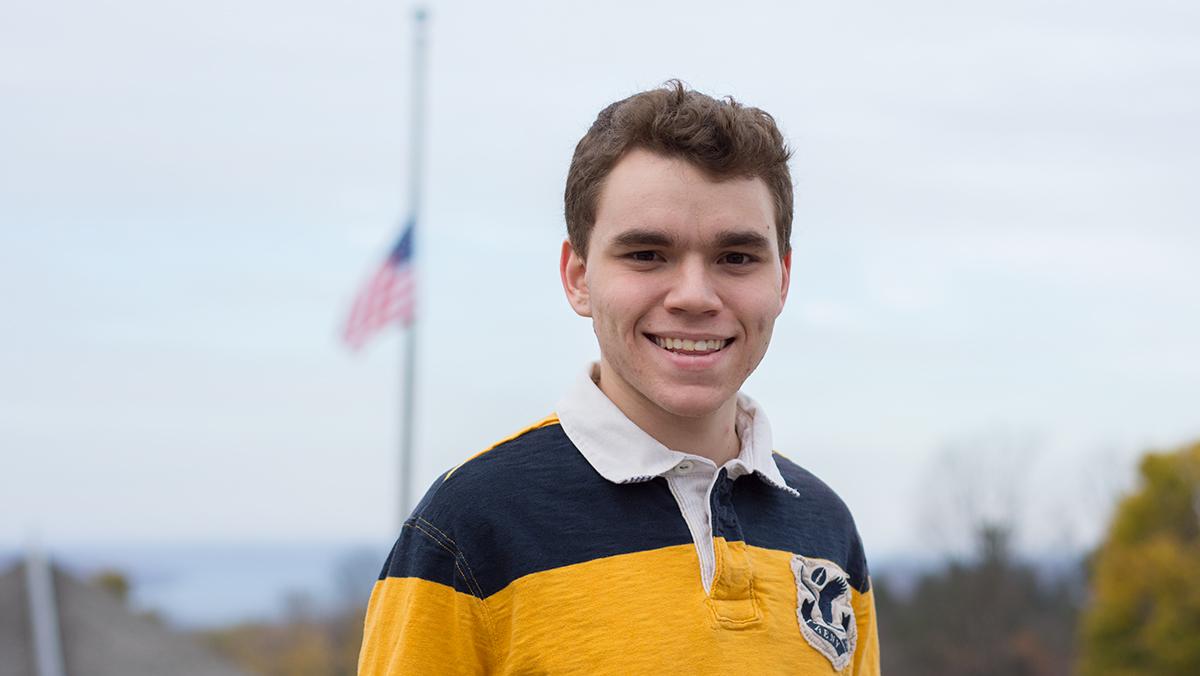 Since the election of Abraham Lincoln in 1860, the Republican Party has historically supported policies that uphold the values set forth by this nation’s founding fathers. In recent years, however, the party has begun to drift away from its roots and supported policies which not only fail to uphold these values, but contradict them completely.

This slippery slope has culminated in the election of one of the most controversial and unpopular presidents in U.S. History. The most concerning part of this whole ordeal is not this angry, dangerous leader or his angry, dangerous followers, but the fact that so many Republicans have accepted his angry, dangerous candidacy with open arms. This is bad news not just for the nation, but also for the future of the GOP as we know it. Donald Trump is representative of a dying Republican party, one which cannot and will not survive in the coming millennia, and if the party continues to focus their efforts on trying to save this GOP instead of restructuring its platform in preparation for the next generation, it’s going to be in for some rough times up ahead.

While there are several issues the party needs to tweak its stance on to survive in the coming millennia, the most pressing is that of immigration reform. Statistics show that there are currently around 55 million people of Hispanic descent living in America today, 27.3 million of which are eligible to vote, making up about 12 percent of the voting population. That’s a lot of people, and a lot of votes. If the GOP wishes to maintain its prominence in the 21st century, it needs to do a better job of appealing to Hispanic voters, a demographic it has failed to attract thus far.

The problem with the GOP’s immigration stance is that it’s too heavily focused on how to keep immigrants out of the country rather than how to find a safer way to let them in, which has left many Hispanics feeling disenfranchised by the party, and led them to vote Democrat. This is an issue for Republicans because, as mentioned earlier, Hispanics are becoming an increasingly vital voter demographic. In fact, some statisticians argue that Texas’ rapidly growing Hispanic population could be enough to turn the state blue by 2024, all but guaranteeing the Democrats a spot in the White House in future elections.

Because of this, many Republicans in recent years have started to ditch “keep them out” policies in favor of more efficient solutions to immigration reform. In 2013, Republican senators Jeff Flake, Lindsey Graham, John McCain, and Marco Rubio worked together with Democrats Michael Bennet, Richard Durbin, Bob Menendez, and Chuck Schumer to form the Comprehensive Immigration Reform bill, which provided a bipartisan path to citizenship for undocumented immigrants living in the United States. Policies like this are important because they show that the party can indeed adapt to the changing political climate and progress into the next century.

However, changes like this are only effective if they are supported by the voters. Congress can pass as many laws as it wants, but at the end of the day, the people who elect these representatives are the ones responsible for driving this change. The Republican Party is not and should not be viewed as “the bad guy,” but the more Republicans fight this losing battle on immigration, the more the party comes off as such. The old GOP is dead, it isn’t coming back, and if the party continues to try and save this GOP instead of adapting to the changing times, it will most certainly parish in the 21st century.

Our nation must continue to be a beacon of freedom and hope for our citizens and those wishing to immigrate here.