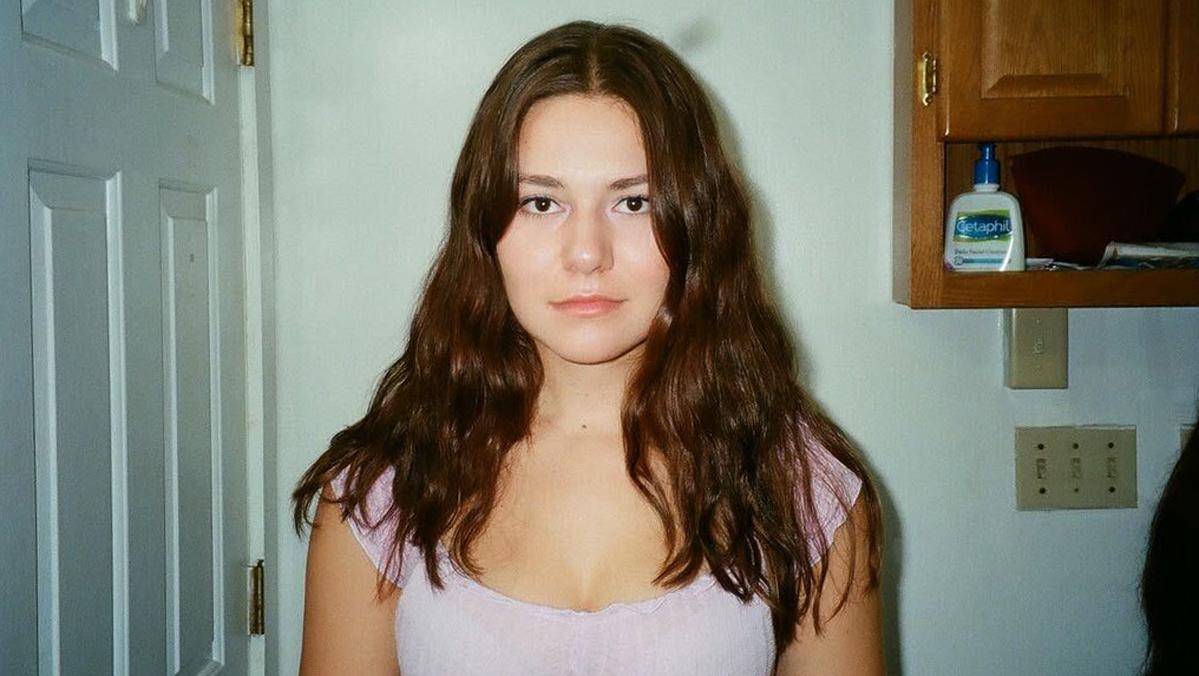 The news and “Law & Order: Special Victims Unit” — these were the two shows I watched consistently throughout the pandemic. Checking in on the daily uptick in cases and watching Olivia Benson fight to bring rape survivors justice, I habitually flipped channels between the two nightmares, becoming numb to both. Watching these tragedies in tandem, I was suddenly lifted out of my haze as I saw a headline flash across the chyron: “Northeastern University Dismisses 11 Students for Breaking Social Distancing Rules.”

Representatives for Northeastern said the harsh decision was made because the university has a zero tolerance policy toward breaking social-distancing rules. The representatives stated, “Northeastern … take[s] violations of health and safety protocols very seriously,” and, as a result, students “can expect removal from the community, including the immediate loss of university housing.” But is this zero tolerance attitude equally applied to all behaviors considered an imminent threat on campus? In short, no.

The Rape Abuse and Incest National Network reports that 26.4% of undergraduate females endure sexual assault or rape. To put this into perspective, this means approximately 1 out of 4 women on college campuses have been the victim of sexual assault. In the midst of the coronavirus, an epidemic continues to be felt on college campuses– it is sexual violence.

While colleges across America continue to dismiss students as a result of breaking coronavirus regulations, there is a lackluster effort toward adequate punishment for sexual offenders on campus. Colleges argue that their primary concern is for the safety of the student body. A student who attends a gathering maskless and fewer than 6 feet from another student poses a threat to others. Yet, this logic is not similarly applied when concerning sexual predators on campus, even though they pose a great risk to all on campus.

Taking a look at the University of North Carolina at Chapel Hill, it is clear that the coronavirus is taken more seriously than sexual assault. Days after returning to campus, three students from the university were dismissed from campus for “failing to follow university standards” because they broke social-distancing rules. This quick response starkly contrasts with the six months sexual assault survivor Delaney Robinson waited while UNC was deciding her case. Although suspended from playing football, her accused attacker remained on campus throughout the lengthy investigation.

As a college student, this leads me to question why universities pick and choose what they deem to be threats on campus. While it is unknown whether or not the students who break social-distancing rules are actively spreading the virus, as they may not be infected, they are still prosecuted quickly and with zero tolerance. I do not aim to question the severity of the coronavirus and its threat to students on campus. However, I do suggest that the response to the coronavirus affirms that colleges are able to respond to unsafe situations on their grounds in a speedy manner.

If colleges can remove social-distance violators from campus, shouldn’t they be able to respond similarly to sexual offenses? Colleges must do better in protecting students’ safety. If they have the ability to do it sometimes, they need to be doing so all the time

Resources for survivors of sexual assault are linked here.