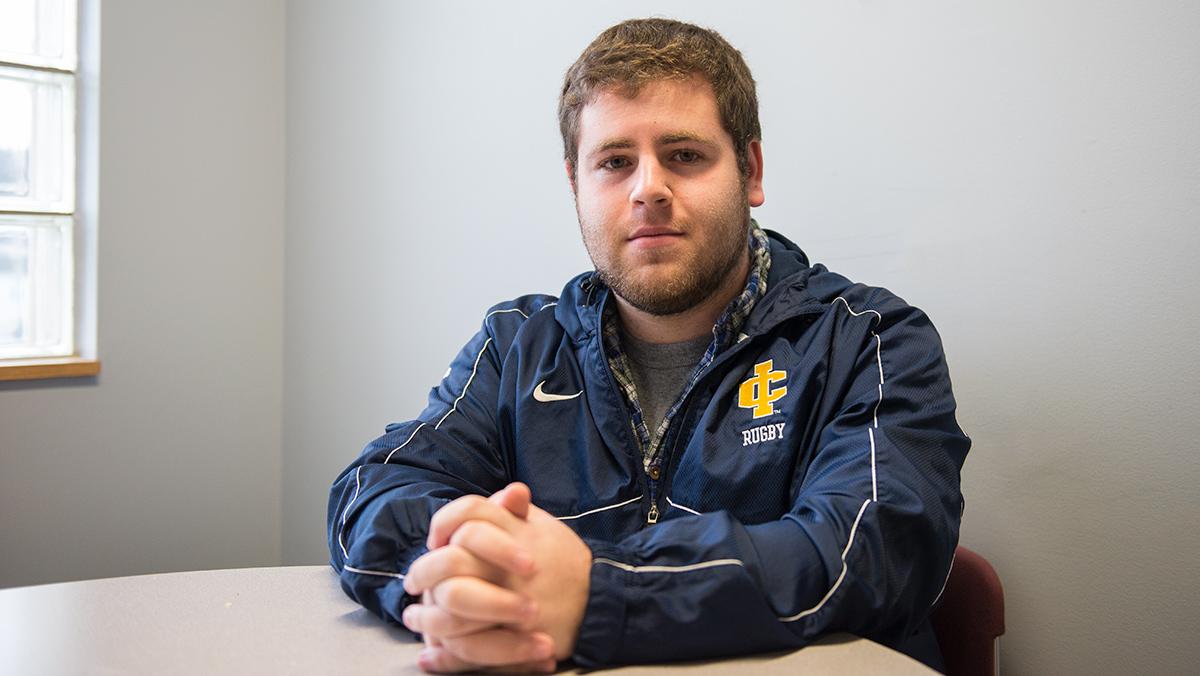 With graduation looming a mere four months away, the mind of a second semester senior races with a combination of the imminent “real world” and the preservation of time left at Ithaca. The absolute last worry should be the behemoth that is the Integrative Core Curriculum. Similar to a Moonies pregame in an East Tower double, the ICC is disorganized, lacks accountability, and often causes headaches for participating students.

Recently, The Ithacan published an article titled “Students struggle to graduate due to the ICC,” an appropriately named piece. The story highlighted stories of the widespread concern among the Class of 2017 and the absurd lengths many students have gone through to graduate on time. At the end of the article, Mr. DeTuri, director of the ICC says “We will find a way for that student to graduate.” He may be right … but at what cost?

I am an IMC major with a planned double minor in economics and politics and am just one example of the effects of the ICC not addressed by Mr. DeTuri. Due to a limited number of courses to satisfy the Power and Justice theme, I spent seven semesters selecting courses around the ICC.

Upon my return to campus this Fall from a semester abroad I met with Mr. DeTuri to discuss a petition to allow courses taken at the University of Auckland, New Zealand to count as my diversity requirement. He reviewed the syllabi for both Intro to Spoken Maori and Politics and the Media and expressed confidence in my petition. I was befuddled when the petition was rejected in December. It took two weeks of persistence before I was able to meet with Mr. DeTuri and dive into the belly of the beast.

In this meeting I asked for mercy from a system whose top down disorganization had left me without a diversity credit and one semester left. I pleaded that my time and classes in New Zealand, and/or my politics and economics courses such as “Power, Justice, and Inequality,” “The Politics of US Citizenship,” “Contemporary Social Movements” more than adequately satisfied the diversity student learning outcomes. According to Mr. DeTuri, however, I had not taken the “correct class.” In other words, regardless of the content and learning, these classes and study abroad experience could not count because professors had not submitted these courses for designation prior to my enrollment. (In fact, the first diversity designation for either politics or economics was only recently approved — too late for me to incorporate into a four year schedule and complete my other required courses.) I appealed the decision to no avail.

My meetings and experience with Mr. DeTuri and others in the ICC make it clear that “checking the box” of an ICC required course is more important than the four-year journey, including the learning outcomes which have been accomplished in many courses yet to be approved.

It was suggested that I – 1) drop the economics minor, 2) take 18+ credits as a second semester senior, or 3) sign up for winter session courses. Having worked toward the minor for 3 1/2 years, the first option was undesirable. The second and third options are entirely predicated on my ability and willingness to pay for extra credits.

Mr. DeTuri acknowledges that improvements are needed. However, as noted in the article, the “problem solving” for the class of 2017 is solely aimed at graduation. There is no acknowledgement or resolution for the students who will graduate at a cost — the need to take (and pay for) 18+ credits in a semester, drop a minor or forego a study abroad program.

Oh, and I dropped the economics minor to enroll in a course that checks the box for the diversity requirement. Ironically, the course includes an examination of the Maori culture … of New Zealand … as taught by a Native American professor in upstate New York. Under the wisdom of the ICC, this apparently teaches diversity better than my time learning about and experiencing the Maori culture first hand.

Until the ICC is truly overhauled or abolished, students will be continually funneled through an inherently broken system, and throwing on band-aid fixes disguised as “problem solving” at the eleventh hour only continues the broken cycle.