Commentary: streaming services should not release seasons all at once 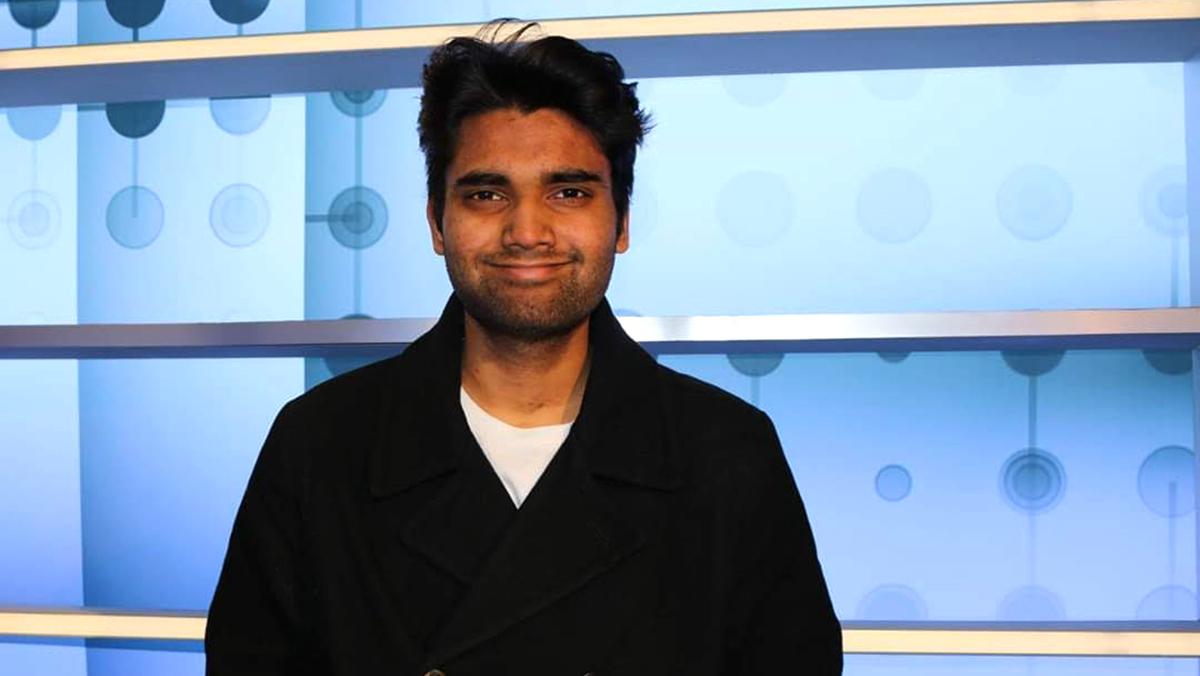 Courtesy of Vedant Akhauri
Vedant Akhauri '21 writes about the problems of streaming services releasing entire series worth of episodes all at once because binge-watching can detract from the shows narrative and overall health of the consumer.
By Vedant Akhauri
Published: February 24, 2022

After Netflix’s 2013 release of “House of Cards,” binge-watching became the norm for streaming platforms, but as the years moved forward, viewing habits have slipped backward. Hulu’s “A Teacher” mostly aired on a weekly schedule; so did Paramount’s “iCarly,” Marvel’s “WandaVision,” and season 4 of “The Marvelous Mrs. Maisel,” breaking from its tradition of full-season releases. As for Netflix, its stock plummeted 21%, despite “Squid Game” dropping a full season and ranking as its most-viewed show ever (1.65 billion hours in debut month). Netflix is experimenting with half-season releases, like “Arrested Development,” “Bojack Horseman,” “Unbreakable Kimmy Schmidt” and the upcoming “Stranger Things 4.” This follows a general trend as, according to the U.S. Media Consumption Report, the percentage of streamers who binged over five hours of content decreased from 25.9% in 2020 to 12.4% in 2021.

When the pandemic hit, I was a TV-radio production major and hosted a podcast called Let’s Talk Media with Vedant Akhauri. For Episode 25, I interviewed Tara Lynch ’21 about binge-watching in May 2020. “During a global pandemic, people are not as busy,” Lynch explained, “So, it’s easier to creep up on four, five, six [episodes]. If you’re watching half-hour shows, I mean 10 [episodes]!” Netflix earned 16 million subscribers in 2020 and “Tiger King” amassed 30 million views in its first 10 days. In fact, the term “Netflix and heal” was coined during the COVID-19 pandemic as millions sought escapism from boredom, loneliness, and grief. However, a few weeks after my episode with Lynch, I noticed a growing conversation about self-care grow online, which definitely hurt binge-watching. Prior to the pandemic, pulling all-nighters to binge-watch an old show or the latest season was a bragging right, but in a more health-conscious world, I’ve heard an increasing number of professionals and Roy H. Park School of Communication-students reject binge-watching, calling it unhealthy. This can explain why the percentage of streamers who binged over five hours of content was nearly cut in half from 2020 to 2021.

Disney+ is expected to surpass Netflix by 2026. An obvious reason is Disney’s stronger brand recognition, but another reason is that Disney focuses on weekly releases (Marvel content, “The Mandalorian”). Meanwhile, Netflix focuses on binge-releases — full or half seasons. A consistent release schedule allowed for more online theories about the next episode of Marvel shows and “The Mandalorian,” which presumably indoctrinated new fans and subscribers after running into these online discussions on a regular basis. This seems true for several episodic medias, like “Life is Strange: Season 1,” “Gravity Falls” and “Euphoria.” Unfortunately, I compare binge shows to a flash in the pan. In that same podcast episode on binge-watching, Lynch explained that “We, as Americans, have this consumer culture where we always want the next best. When we watch television, it’s the same thing.” This seems true with “Squid Game.” It became Netflix’s most viewed show, but people seem to have moved onto the next big show, leaving it behind in the dust. It’s also getting a season 2, which could suffer from the long release gap. I was an avid viewer of “Orange Is The Next Black,” but I quit the show because the storylines became progressively harder to remember during the seasonal gaps, lasting around a year. As streaming narratives become increasingly complex, the inconsistent fan discussions and episodic distribution will be a major disadvantage against the binge-watching model.

If Netflix doesn’t experiment more with weekly releases, it could spend millions on these binge-shows that will immediately evaporate from the consumer’s mind. An episodic release schedule can make it easier to be healthier, consistently develop a fanbase, and process these increasingly complex narratives.