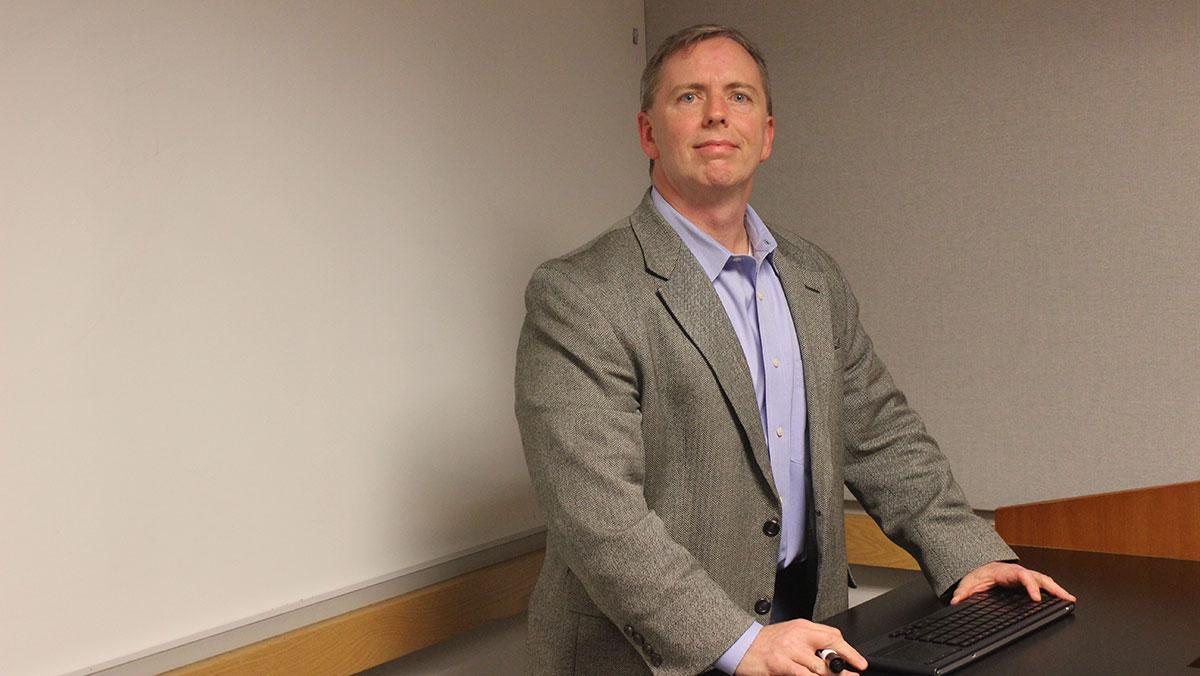 When now-fired Missouri professor Melissa Click let loose with a string of invective as videographer Tim Tai was attempting to cover a campus protest, the world saw an out-of-control adult authority figure throwing around her weight to intimidate a student.

I saw something different. I saw that the 115 million worldwide viewers of ESPN, for whom Tai was freelancing that day, were relying on a college student to bring them the biggest news story in America: the story of how a football-team boycott helped topple a university president.

College journalism has never been more sophisticated, more needed — and more imperiled. The public is dependent on student news-gatherers to a greatly under-appreciated degree, because students have been so seamlessly integrated into professional newsrooms. One out of six people covering state Capitols is now a student, helping offset the losses inflicted by the elimination of an estimated 3,800 full-time professional newspaper jobs each year.

At the same time we’re asking students to take increasing responsibility to bring us the day’s news, we’re sending them into the field with second-class legal protection inadequate to the task.

In at least seven states, unpaid students are unprotected by the reporter’s privilege statute that allows professional journalists to safely keep their sources confidential. (New York’s statute is among those insufficiently protecting students, though a few court rulings suggest that judges may recognize a constitutionally based privilege broader than the state statute.)

Students also cannot count on the First Amendment in the face of institutional intimidation or retaliation. While the courts have consistently forbidden “prior restraints” of the professional news media, the student media has only the meager protection of a 1988 Supreme Court decision, Hazelwood School District v. Kuhlmeier, that empowers schools — and increasingly, colleges as well — to censor anything they deem “educationally” justified.

Fortunately, a nationwide movement is emerging to reform state laws and restore some common-sense balance to the governance of campus journalism. Inspired by North Dakota’s unanimous enactment of the “New Voices Act” last year, New Voices campaigns are underway in New York and 19 other states to enact legislation protecting college and high-school journalists’ ability to discuss issues of social and political concern.

The threats to student journalism, however, go beyond direct institutional censorship. They include:

(1) Retaliation against faculty advisers. An illustrative case took place last school year at West Virginia’s Fairmont State University. There, a well-credentialed former professional journalist, Michael Kelley, was summarily discharged one year into a three-year hiring agreement because his students published a series of stories detailing how residents of campus dorms were exposed to unhealthy levels of mold. Unlike all other educators, journalism advisers too often are viewed as “problem employees” if they coach their students to excel in their field.

(2) A lockdown on access to records, meetings and newsmaker interviews. I call this phenomenon “censorship by starvation” — the increasing tendency of college administrators to cut off journalists from all meaningful sources of information, leaving readers with nothing but platitudes from press releases.

Colleges are obsessed with spin control, believing their institutions to be not a public service but a “brand.” Privacy statutes intended to protect students’ grades and disciplinary records have been distorted into an excuse to withhold anything unflattering to colleges’ images, including (in one recent instance in Virginia) refusing to disclose how many times, if any, a public university has expelled someone for committing rape.

(3) The indifference (and at times, outright hostility) of the reading public. This is the most worrisome of all of the threats, and the most difficult to solve. A lifetime of heavy-handed censorship in K-12 school has produced a generation of college students who believe it is the government’s job to protect them against “offensive” political rhetoric.

Where offended readers might once have engaged their opponents through counter-speech, today’s readers demand to see their opponents silenced — or even suspended from school. At Wesleyan University (a private institution where constitutional protections don’t apply), the student newspaper was recently de-funded as punishment for an entirely mainstream editorial column advancing the political opinion that the “Black Lives Matter” movement might be fueling violence against police officers.

There is only one future for college journalism — or for journalism of any kind — and that is for K-12 schools to begin teaching “news consumption” as a foundational citizenship skill alongside science, math and English. The core curriculum of a 21st-century education is incomplete without a course in the creation and comprehension of news. Saving news starts with teaching the youngest citizens to value news as an indispensable part of their daily “civic diet.”

Frank LoMonte is an attorney and the executive director of the Student Press Law Center. Email him at director@splc.org.